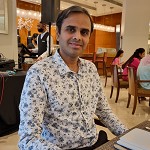 Not happy with the job

This question I want to ask for my sister.

She is a CA and working in MNC from the past 2 years but she is not happy with her work. She is 24 years old.

She is into Treasury department working as an Assistant Manager. Problem she has with her job is that her senior doesn't involve her in the major work that happens in the department. He gives her part of his work that even a junior accountant can do. She remains upset because she is not able to grow because of his attitude. Also he tells her lies that he will take her to the meeting but when the meeting happens he doesn't take her. Her senior is not even a CA but an MBA-FINANCE. But because he is in the company from many years he knows most of the work. The problem is he doesn't want anyone to grow in his department and take his position in future as his importance will decrease.

Other people are also not happy with his attitude but they are not working with him so doesn't bother much. My sister is directly working under him. She has even told the head of treasury about this but no action was taken as the work is going on and since he knows most of the work no one can remove him from department.

I am a Professional so doesn't know how to deal with such a problem. If anyone can help what she can do to resolve this issue since she will not be able to grow properly in her career. She is in the best department of the company. 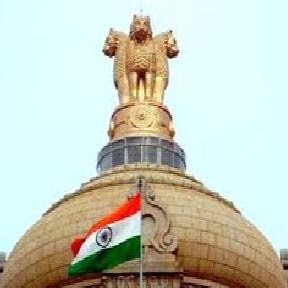 Being a CA in practice, can I join in MBA course?

If I clear CA and become a partner in a CA firm, then join in IIM for MBA, is it valid? Does this arise any professional misconduct?

Kindly answer me as soon as possible.
Thanks in advance

what is member deceleration agreement for ca firm (proprietorship).
anyone have format of this aggerement?

Can a practicing CA be a guest lecturer at college. 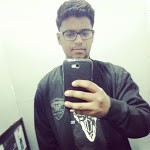 Can someone please share information on 'economics' related courses one can pursue after CA ?

Hi,
Please let me know the career prospects in india for a certified fraud examiner or Forensic Accountant? 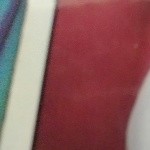 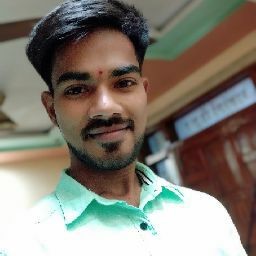 What is the value of ACCA course in India?
I am presently working in a BIG 4 organisation
What kind of a value addition & future career growth can I expect if I can complete the course successfully? 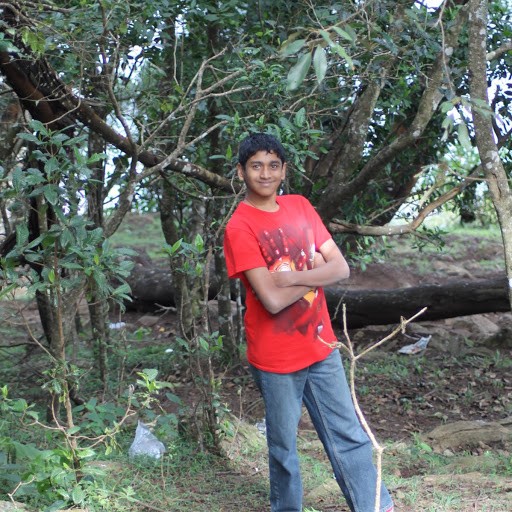 I was a promotor director of a company(not holding COP at tat time).relinquished in 2003.now I am holding COP and undertaking attesting function. Due to Covid the other employee director resigned. Can I rejoin as promotor director and still continue my practice. Appreciate your guidance. I have substantial interest in the company and I am not acting as a statutory of the company. My wife is the other director.
Regards
Srinivasan