Krishna (Fictional Character): Arjuna, in that scheme the Government has provided relief to the taxpayers whose GSTR-3B returns were pending from July-2017 to April-2021. The relief has been provided by reducing the late fees to Rs.500/- per return where there is no tax liability and Rs.1000/- per return for other taxpayers. To avail of the benefit of such a scheme, the taxpayer needs to file the unfurnished return between 1st June 2021, and 31st August 2021.

Arjuna (Fictional Character): Krishna, what will be the impact of this scheme on Sec 16(4) of CGST Act,2017 i.e., availing of ITC? 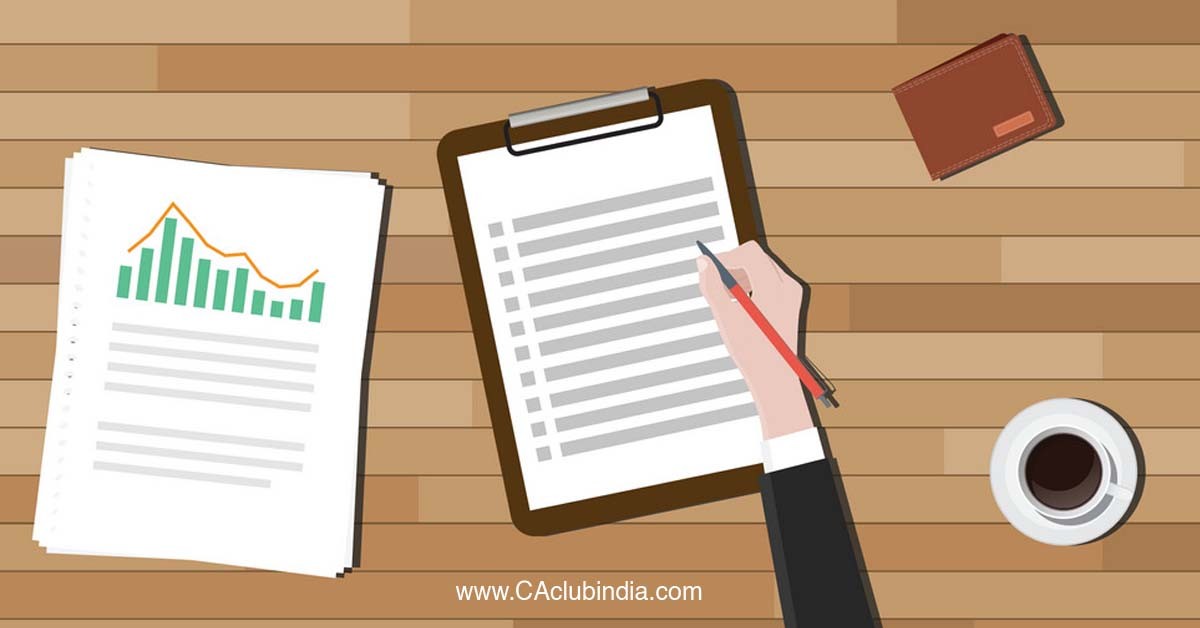 Krishna (Fictional Character): Arjuna, Sec 16(4) states that a registered person can take the ITC of any invoice or debit note issued for supply of goods or services or both but before furnishing the return for September of the next Financial Year or annual return for the said Financial Year, whichever is earlier. It has been further clarified that for the Financial Year 2017-18 the said date of availing ITC has been increased to March 2019. According to this section, the taxpayer whose returns are pending from July 2017 will not be able to avail of the ITC for the period relating to which the provision of sec 16(4) ultraviolets. So, it should be noted that the ITC of Financial Year whose date of availing the ITC has already been lapsed can’t avail the ITC in the said Amnesty Scheme. In addition to this Government had not yet clarified regarding availing of such ITC.

Arjuna (Fictional Character): Krishna, what would be the impact of the registration of the taxpayer whose returns were not filed has been canceled earlier?

Where cancellation of registration was done and 90 days of filling revocation had already been passed, then in such case the taxpayer needs to go to judicial authority to reactivate the registration by paying some penalty or fees as may be prescribed through challan. The taxpayer can avail the benefit of reduced late fees only after reactivation of his registration by filling the pending returns.

Arjuna (Fictional Character): Krishna, what Government should do so that the maximum taxpayers can avail the benefit of the amnesty scheme?

Krishna (Fictional Character): Arjuna, one who wants to avail the benefit of the amnesty scheme needs to first reactivate the registration of GST in case it had been canceled earlier. The Government should allow taxpayers the reactivation of canceled registrations and to claim the Input Tax credit as per Sec 16(4). Both the issues should be solved to make this scheme successful.