Synopsis: The Hon'ble AAR, Punjab in the matter of M/s. Sutlej Coach Products Pvt Ltd. held that 'Seats for Railway Coaches' supplied to Rail Coach Factory falls under Heading 9401, liable to GST at 18%, and cannot be classified at 5% under HSN 8607 as parts of Railway. 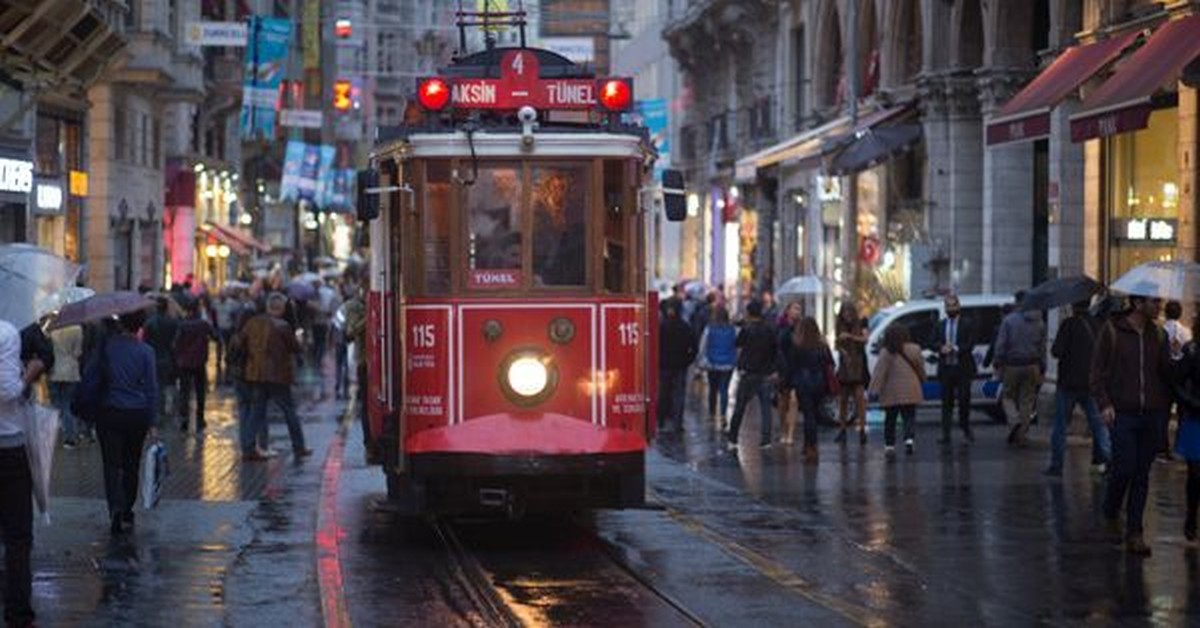 Now, with effect from July 1, 2017 under the GST Law, they have doubt on the applicability of GST rate on the supply of Railway seats to M/s. Rail Coach Factory ('RCF')for the reason that as per the version of RCF, the rate of GST on the supply of railway seats is @ 5% whereas, as per the Applicant the rate of GST applicable on 'Railway Seats' is 18%.

It may be noted that AAR, West Bengal in the matter of M/s Kay Pee Equipments Pvt. Ltd.[Order No. 25/WBAAR/2019-20 dated September 23, 2019] gave a contrary ruling holding that supply of goods primarily to be used as parts/components of railway locomotives are to be classified under Customs Tariff Heading 8607 taxable @ 5% with no refund of unutilized input tax credit. The Applicant in this case was manufacturing railway locomotive spare parts.

Whereas, the AAR, Karnataka in the matter of M/s Parker Hannifin India Pvt. Ltd. [Advance Ruling No. KAR ADRG 54/ 2019 dated September 19, 2019] ruled that filters (air filters, oil filters, fuel filters, etc) supplied by the Applicant directly to the Indian Railways, shall be classifiable under Heading 8421 and rejected the  applicant's plea that said goods merit classification under Heading 8607 as 'parts of railway or tramway locomotives or rolling stock' notwithstanding a probable classification under any other chapter of the Customs Tariff.

Apparently, two divergent rulings on same subject matter renders the issue subjective and creates confusion in the trade & industry. Appreciating the need of the industry, the newly elected government in this Budget has tried to address this issue by introducing the National Appellate Tribunal for Advance Ruling (NATAR) under Section 101A of the CGST Act.  This new proposal by the Government will provide relief in such aspects of conflicting Advance Rulings given by the Appellate Authorities of two or more States or Union territories. In the larger interest of trade, it would be better to put the controversy of classification to an end by clarifying applicable GST rate on railway components and its parts which will apply uniformly. Ideally those components and parts which are meant for sole use or are principally used in Railway Locomotive Engines, should be brought under HSN 8607 i.e. 'Parts of railway or tramway locomotives or rolling-stock; such as Bogies, bissel-bogies, axles and wheels, and parts thereof' irrespective of any general classification heading.

It is further to be noted that vide Notification No. 14/2019-Central Tax (Rate) dated September, 30, 2019 w.e.f. October 1, 2019, pursuant to 37th GST Council Meeting, rate of GST on goods falling under Chapter 86 of tariff like railway wagons, rolling stock (without refund of accumulated ITC) has been increased from 5% to 12%.