INVEST IN YOUR OWN BUSINESS AND SAVE TAX ON CAPITAL GAIN !!

Till 2012, one of the way to claim exemption from the chargeability of Long Term Capital Gain on transfer of a residential property was to invest the capital gain in the purchase of new residential property as per sec 54, which was warmly conformed by a large number of assesses.

Finance Act, 2012 opened a new gate for assesses, to claim the benefit of exemption from taxability on Capital Gain from transfer of residential property, by introducing an entire new section – Section 54GB. 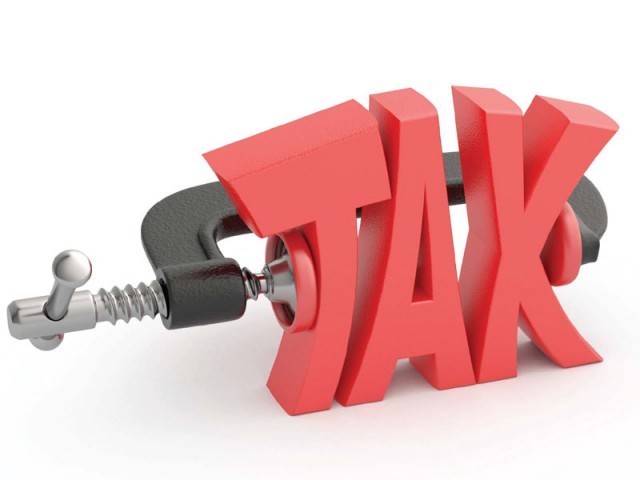 Sec 54GB is being introduced mainly to allure the assessees, to finance the long term requirements of finance of Companies, which are engaged in the activity of production / manufacturing.

It magnetizes an assesse to invest in the new manufacturing Small and Medium Enterprises and to contribute to the promotion and development of the businesses as carried on by the new ventures / entrepreneurs.

The following FAQs will help to understand the provisions as contained in sec 54GB.

What is the applicability period of Sec 54GB?

Sec 54GB will be held applicable on all the transactions of transfer of residential property taking place between the periods April 1, 2012 to March 31, 2017.

Capital Gain on transfer of which type of asset is exempted?

Capital Gain, arising on the transfer of Long Term Capital Asset, being a residential property (House or a plot of land), is exempted from chargeability of Capital Gains.

Only the following two persons are included in the definition of eligible assessee u/s 54GB:

(i) An individual
(ii) A Hindu Undivided Family

Any Company incorporated in India, can be held as Eligible Company for the purpose of sec 54GB, if all the following conditions are satisfied:

(d) Company should qualify as a Small / Medium under the Micro, Small and Medium Enterprises Act, 2006

“New Asset” means new plant and machinery but does not include—

(i) any machinery or plant which, before its installation by the assessee, was used either within or outside India by any other person;

(ii)any machinery or plant installed in any office premises or any residential accommodation, including accommodation in the nature of a guest-house;

(iii) any office appliances including computers or computer software;

(v) Any machinery or plant, the whole of the actual cost of which is allowed as a deduction, whether by way of depreciation or otherwise, in computing the income chargeable under the head “Profits and gains of business or profession” of any previous year.

(a) The eligible assessee, before the due date of furnishing the return of income u/s 139(1) of the Act, utilizes the amount of Net Consideration, for subscribing to the Ordinary Shares of aneligible company And

(b) The eligible company, within one year from the date of subscription, utilizes the amount for purchase of capital asset.

What is the time limit for the purchase of the new asset?

The new asset must be purchased by the Company, within maximum time period of one year from the date of subscription in the ordinary shares by the assessee.

How the amount received by the Company from the assessee for share subscription is to be dealt?

The sum of money received from the assessee for subscribing to the Ordinary Share Capital should be utilized only for the purchase of capital asset.

If the sum of money is not fully utilized for the purchase of capital asset till the due date for filing return of income u/s 139(1) for the eligible assessee, then the unutilized amount should be treated as under:

(ii) The amount so deposited shall be utilized in accordance with any scheme, framed in this behalf by the Central Government and specified by way of Notification in Official Gazette.

What if the Company fails to deposit the amount in Capital Gains Account Scheme before the due date of furnishing return of income?

If the Company fails to deposit the amount in a Capital Gains Scheme, which remained unutilized for purchase of new capital asset, then the amount which remained non-deposited would not be eligible for claiming exemption u/s 54GB and the same shall be held taxable in the hands of the assessee.

What will constitute the Cost of Asset for purpose of claiming exemption?

The amount which has been utilized for the purchase of the asset alongwith the amount deposited in Capital Gains Account Scheme till the due date of furnishing return of income u/s 139(1) will be considered as Cost of Asset.

How to calculate the amount of exemption u/s 54GB?

The amount exempted from chargeability of Capital Gain can be calculated as under:

(i) Is the amount of Net Consideration is greater than Cost of Asset?

If yes, then proportionate exemption from Capital Gain will be granted, which can be calculated as under:

(ii) Is the Cost of Asset greater than or equal to the amount of Net Consideration?

If yes, then whole of the capital gain arising on the transfer will be exempted u/s 54GB.

What if the amount deposited in Capital Gains Account Scheme is not utilized fully for the purchase of capital asset?

If the entire amount deposited with Specified Bank / Institution, is not utilized fully for the purchase of capital asset, then the exemption u/s 54GB as claimed by the assessee in the earlier assessment year will be revoked to the extent of the non-utilization of the funds deposited in Capital Gains Account Scheme as it bears to the total value of the Net Consideration.

The amount chargeable as LTCG in the hands of the assessee can be calculated as under:

Is there any restriction on the transfer of ordinary shares / capital asset acquired to claim exemption u/s 54GB?

The ordinary shares or the capital asset acquired u/s 54GB should not be sold within a period of 5 years from the date of acquisition of shares / capital asset.

If the shares / capital asset are sold within 5 years, then the following implications may arise:

(i) The amount claimed as exemption u/s 54GB in earlier previous year shall be revoked entirely and the same shall be deemed to be the income of the assessee chargeable to tax during the Financial Year in which the transfer of shares / asset takes place.

The above presented synopsis of the provisions could enable us to comprehend that the Government has opened a new window for the opportunist assesses, who want to establish a new endeavor, by enabling them to invest in their own venture, curtailing the dependence on the external sources of finance.

You can reach him at tax@kcjm.in