Although the Chartered Accountancy or CA test is one of the most difficult to pass, we can certainly declare that chartered accountancy is a gift to those who are incredibly ambitious to succeed in their lives. India now has one of the most prestigious accounting firms in the world. Some of them are:

Starting with one of the finest of them all, Mr Jhunjhunwala, dubbed the "Indian Warren Buffett," contributed honour to the CA profession by effectively managing his own portfolio as a partner of his Rare firm.

Mr. Rakesh Jhunjhunwala is a chartered accountant who graduated from Sydenham College in 1985. After graduation, he and his father discussed his desire of becoming a stock market investor once more. As of December 2021 His net worth is estimated to be $5.8 billion. 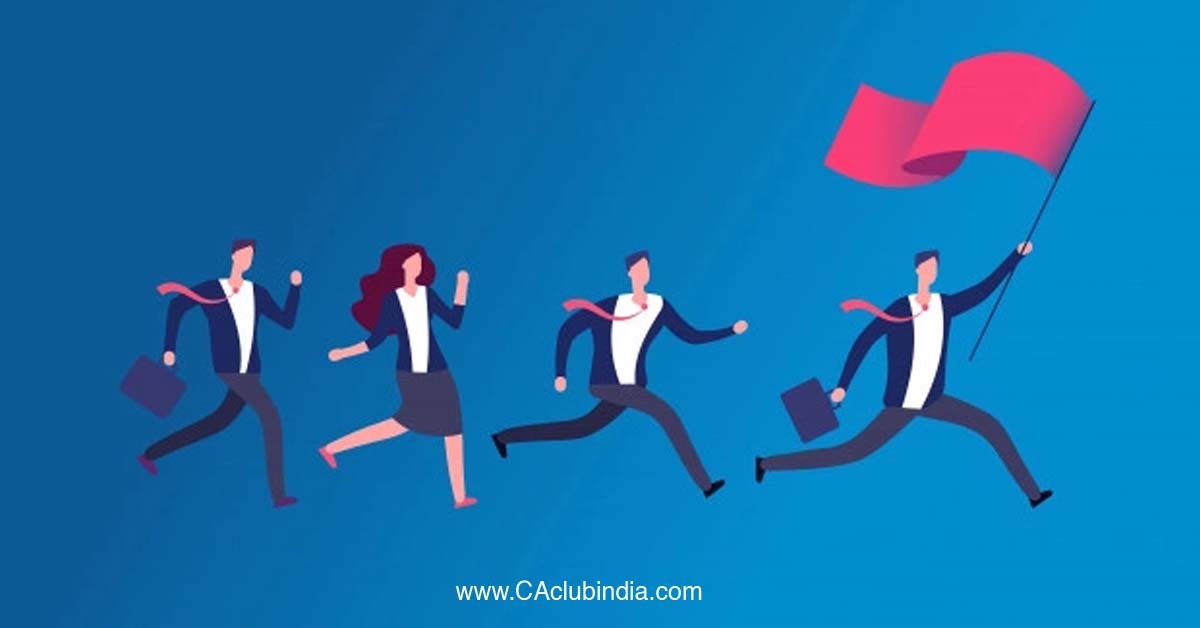 He graduated from Mumbai's New Law College (Ruparel College campus) with a bachelor's degree in law. In the CA exam, he was ranked 11th (eleventh) all over India.

Naina Lal Kidwai is an Indian banker, chartered accountant, and business leader who was born in 1957. She previously worked for HSBC India as a Group General Manager and Country Head. She also served as the President of the Federation of Indian Chambers of Commerce and Industry.

Mrs Kidwai holds a bachelor's degree in Economics from Lady Shri Ram College for Women University of Delhi and an MBA from Harvard Business School in 1982, in addition to being a chartered accountant. Kidwai was the first Indian woman to graduate from Harvard Business School, as well as the first Indian woman to oversee the operations of a foreign bank.

In addition to being the current Chairman of Max Financial Services Ltd. she is also serving as the Chairman of HSBC Asset Management

T. V. Mohandas Pai is the current Chairman of Manipal Global Education and a Padma Shri Awardee. He was a previous director of Infosys and the head of the Infosys Leadership Institute's Administration, Education and Research, Financial, and Human Resources departments.

Manoharan was one of six members appointed to the board of the scandal-plagued information technology business Satyam Computer Services in 2009 (as representatives of the Indian government) to help the company restructure.

He was named CNN-"Indian IBN's of the Year" in the business category in 2009. He is also a member of the BFSI Sector Skill Development Advisory Council and was recently recruited as an administrator for Lakshmi Vilas Bank.

Deepak Parekh is a businessman from India who is the Chairman of Housing Development Finance Corporation, the country's largest housing finance organisation. In 1965, he moved to England to study for the ICAEW and completed his articles with Whinney, Smith and Whinney (which eventually became Ernst & Young) in London.

He also passed the Indian Institute of Banking and Finance's Certified Associate of Indian Institute of Bankers (CAIIB) exam.Deepak Parekh has received numerous honours, including Business India's Businessman of the Year in 1996 and the All India Management Association's JRD Tata Corporate Leadership Award (AIMA). Parekh also serves on the IIMUN Advisory Board.