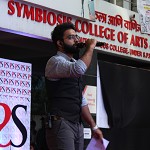 The 5 most successful Chartered Accountants in India


Chartered Accountancy is one of the highly reputed professions in India and the journey to becoming one is also the most rigorous. The Institute of Chartered Accountants of India (ICAI) offers a three-level CA program comprising foundation, intermediate, final and a mandatory articleship training. After completion of CA Final, the arsenal of a CA is well equipped to enter any profession demanding proficiency in financial management and financial analysis. In addition to this, there are stories of highly successful and prominent Chartered Accountants who have surpassed the field of finance to establish their names in the ‘Hall of Fame’. Here I am listing the 5 most successful Chartered Accountants in India. I guess we all have something to learn to them:

A billionaire who is well known for his leadership of the Aditya Birla Group as its Chairman. Mr. Birla also holds the chancellorship of the Birla Institute of Technology & Science. He took over the chairmanship of the group at the age of 28 after the untimely demise of his father. The group has prospered well under the 27-year long leadership of Mr. Birla. 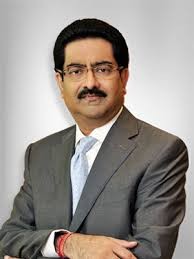 He had completed his CA degree and MBA before he annexed the helm of the Aditya Birla Group. In may interviews, Mr. Birla has credited the CA degree to be highly important for his journey through the company. 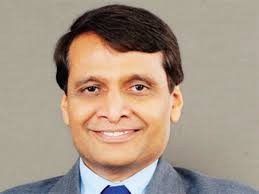 Suresh Prabhu is currently the Minister of Commerce & Industry and Civil Aviation of Government of India. He has handled several ministries in the past from Railways to Environment, Power, and Heavy Industries. Known as a man of action with a penchant of undertaking reforms Mr. Prabhu has exhibited unprecedented dedication through his works in the field of political leadership and philanthropy. He has had a versatile career from being Director of Saraswat Co-Operative Bank to being the vice-president of Table Tennis Federation of India. 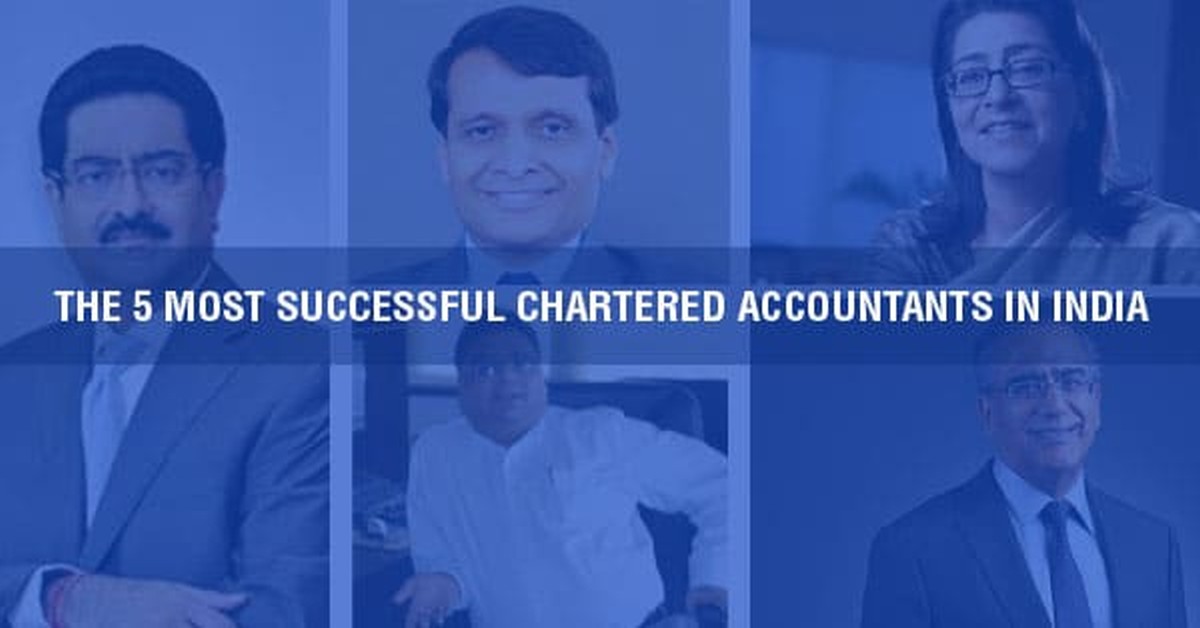 Mr. Prabhu was a rank holder in the Inter CA exam, after completion of his CA degree he was appointed as the chairman of Saraswat Co-Operative Bank and was later promoted to its Director. 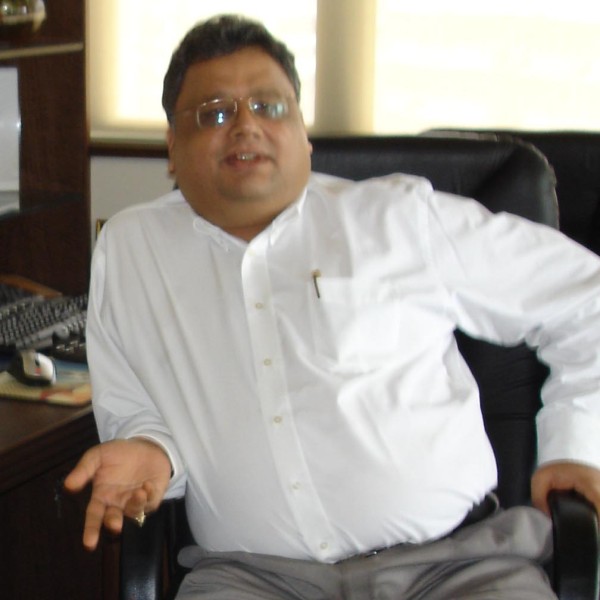 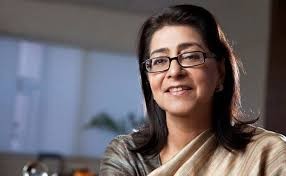 Madam Naina Lal Kidwai was awarded Padam Shri in 2007 for her imminent contribution to trade and industry. She is presently the Country Head and Group General Manager of HSBC India. She completed her Bachelor's degree in Economics from the University of Delhi after which she graduated with an MBA degree from Harvard Business School. Apart from graduating with a CA degree Madam Kidwai has also served as the President of the Federation of Indian Chambers of Commerce and Industry (FICCI).

She also holds prestigious positions as executive director and a non-executive member of the board. She is also on the board of the Audit Advisory Board of the Comptroller and Auditor General of India. 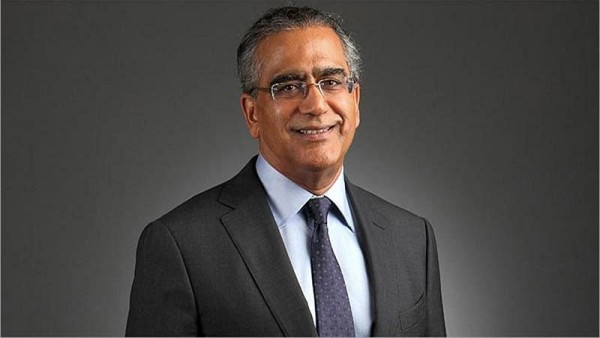 The founding Chairman & Editor-in-Chief of the India Today Group, Mr. Aroon Purie is head of one of India's largest media conglomerate. He was awarded Padma Bhushan in 2001. Being an alumnus of the London School of Economics, he is also a qualified Chartered Accountant. He is currently presiding as the Chairman of the Board of the International Federation of the Periodical Press (FIPP).

After reading these small introductions to famous CA, who currently are tycoons in their respective fields, it can be observed that even though the CA degree is so rigorous it cannot bind any individual from wanting more.

Ambition, when combined with efficient planning, can create a force strong enough to ‘make a dent in the universe’. What others are worthy of being added to this list. Do let me know in the comment section below.

Formal Education Vs Self Education

Recent Changes in the Companies Act w.r.t Board Meetings

Did you know all about e-way bill concept and related provision under GST?