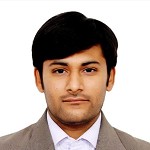 
As part of its capital raise plan, PNB Housing, on May 31, 2021, had entered into separate share subscription agreements with Pluto Investments S.a.r.l., Salisbury Investments Private Limited (together, "Carlyle"), General Atlantic Singapore Fund FII Pte. Ltd., and Alpha Investments V Pte. Limited for issuance of equity shares and warrants of the company by way of preferential allotment through private placement basis to the proposed allottees in order to raise Rs 4000 Crores. The per share price of the Company was arrived at Rs 390.

Requirement for an acquirer acquiring twenty-five per cent or more of the voting rights in the target company to make an open offer for purchase of at least 26% of the shares of target entity.

In the instance case, the preferential issue of shares to Carlyle Group would result in the Carlyle Group acquiring control of the company.

Accordingly, an open offer was made by the Carlyle Group for acquisition of 26% of the equity share capital of the company at a per share price of ₹ 403.22/-, i.e. a price higher than the price determined for preferential issue. 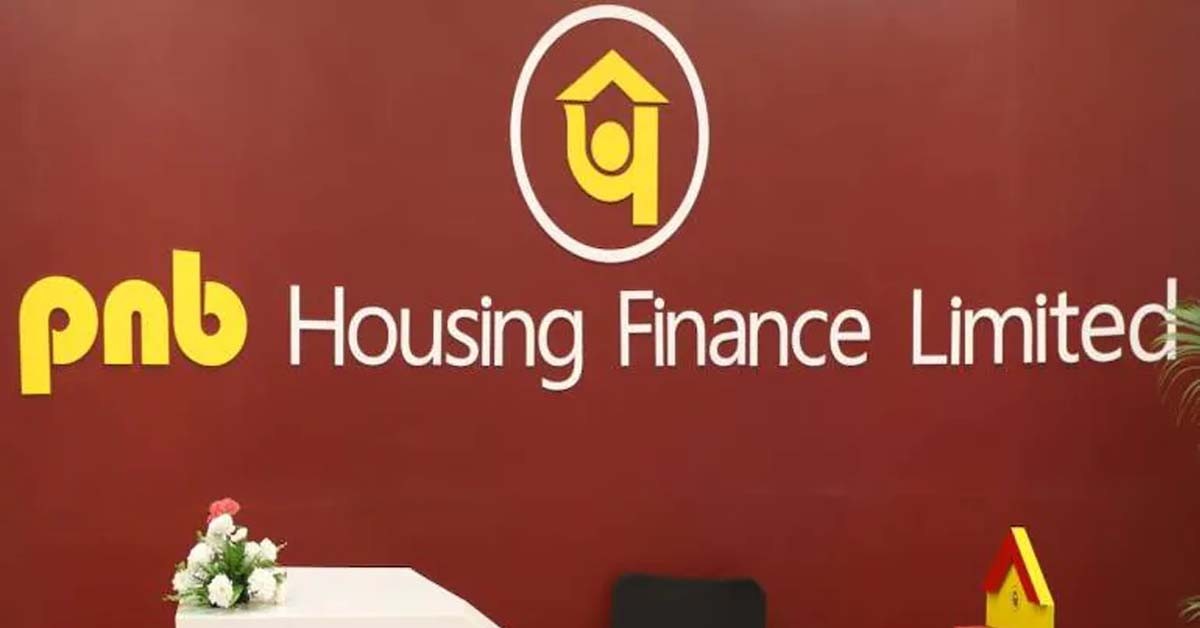 ii. Chapter VII, Regulation 76 of Securities and Exchange Board of India (Issue of Capital and Disclosure Requirements) Regulations, 2009

Methodology for pricing of equity shares

The SEBI (ICDR) Regulations provides that the equity shares, in case of preferential issue, shall be allotted at a price not less than higher of the following:

In the instance case, the Company had obtained a certificate from its statutory auditor regarding calculation of price of shares based on the methodology provided in the SEBI (ICDR) Regulations.

A company may issue further shares to any persons, if it is authorised by a special resolution either for cash or for a consideration other than cash, if the price of such shares is determined by the valuation report of a registered valuer, subject to the compliance with the applicable provisions of Chapter III and any other conditions as may be prescribed.

In case of preferential issue of shares by a listed company, the valuation report by a registered valuer shall not be required.

In the instance case, the Company had only obtained a certificate from its statutory auditor certifying calculation of price of shares determined on the basis of Regulation 76 of the SEBI (ICDR) Regulations. No other valuation certificate was obtained by the company.

From the above quoted regulations, one can infer that a listed company, that proposes to issue shares on a preferential basis, may do so, by offering shares to select individuals at a price that should be higher than the floor price determined as per Regulation 76 of the SEBI (ICDR) Regulations. Thus, there was no other prescribed methodology to determine the valuation of shares of a listed company under SEBI (ICDR) Regulations.

However, SEBI, vide its communication/order dated June 18, 2021, had put an embargo on the issuer’s proposal to take approval of shareholders for the said preferential allotment citing it ultra vires to the articles of association of the company.

Article 19(2) of the articles of association of the Company

"Notwithstanding anything contained in subclause (1) hereof, the further shares aforesaid may be offered to any persons (whether or not those persons include the persons referred to in clause (a) of sub-clause (1) hereof) if authorized by special resolution either for cash or for consideration other than cash, if the price of such shares is determined by the valuation of a registered valuer."

Soon after SEBI’s order, the Company challenged the same before the bench of Securities Appellate Tribunal ("SAT") headed by a Presiding Officer and a Judicial Member.

Order of the Presiding Officer

After examination of the case and hearing the parties and considering, inter alia, that there was no valuation methodology prescribed under the articles of association and that the article 19(2) was repugnant to the provisions of the Companies Act, 2013, the Presiding Officer allowed the appeal and quashed SEBI’s order citing, inter alia, that the company, being a listed company, was dispensed with from the requirement to obtain valuation report from the registered valuer pursuant to Section 62(1)(c) read with Rule 13 of the Companies (Share Capital and Debentures) Rule, 2014.

Order of the Judicial Member

As against the view of the Presiding Officer, the Judicial Member was of the opinion that the provisions of the articles of the association were not repugnant to any law.

It was considered that the provision can be said to be repugnant with other provision if both the provisions are irreconcilable and cannot stand together. The SEBI ICDR Regulation only provides for a methodology of determining a floor price for issue of shares in case of preferential allotment by a listed entity, whereas the articles of association additionally required for the registered valuer report. Since there was no repugnancy between the articles and the regulation, it was observed that in case, a preferential issue was to be made by the company, the price of such shares was to be valued by a registered valuer.

The Board of PNB Housing on October 14, 2021, had informed the stock exchange that due to uncertainty of timeline for judicial determination of the legal issues, it has called off the proposal for issue of shares to the Proposed Allottees and consequently, the share subscription agreements have been terminated.

The author can also be reached at cs.umeshnavani@outlook.com