What is Atal Pension Yojana?

Atal Pension Yojana was implemented by the Government in the year 2015 to offer social security to the workers, mostly working in the unorganised sector. The scheme is meant to offer pension benefits to the poor and underprivileged who do not seek any income tax exemptions. 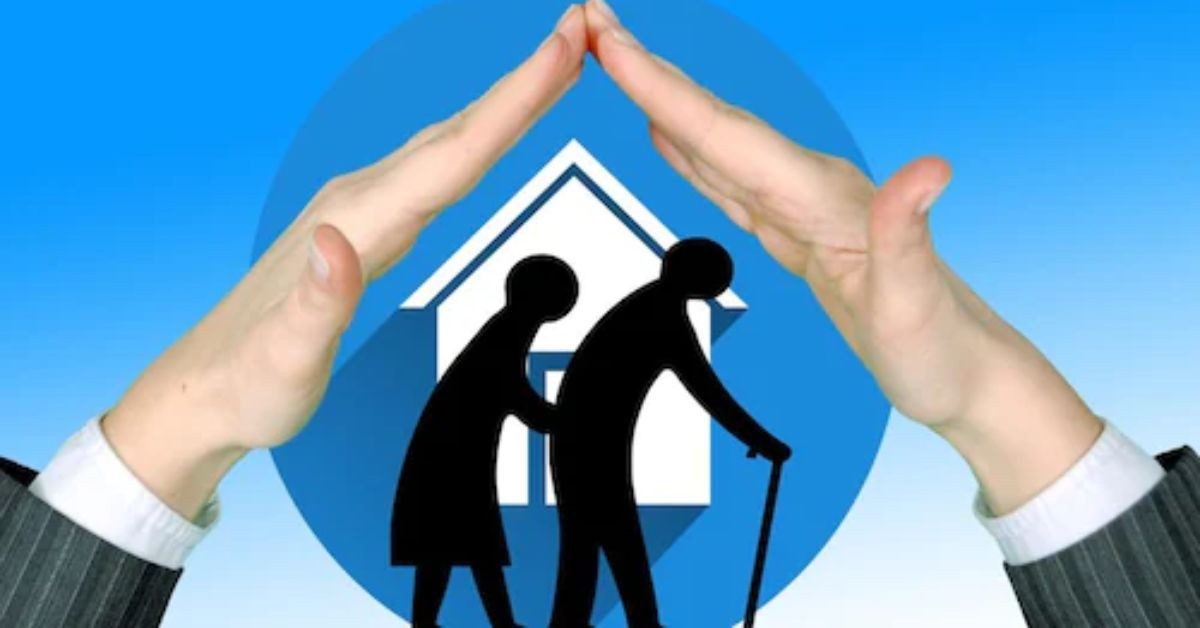 While announcing the scheme in 2015, the centre had said it will co-contribute up to Rs 1,000/year if subscribers avail of the scheme by December 31, 2015. As on FY23, the centre has allocated Rs 1,546 crore for the scheme. The budgeted amount includes the government's co-contribution, funding support to PFRDA for payment of incentives to aggregators and promotional campaigns under APY.

The notification released by the Government states that from 1st October, 2022 any citizen who is or has been a taxpayer shall not be eligible to join the Atal Pension Yojana. The notification further stated that in case a subscriber who has joined the scheme on or after 1st October, 2022 and is subsequently found to be an income tax payer on or before the date of application, the account in his name shall be closed and the amount accumulated in the account till the date of such closure shall be returned to the subscriber.

For the purpose of this clause, income tax payer shall be the person who is liable to pay income tax in accordance with the Income tax Act, 1961 as amended from time to time.

This is done to ensure that the targeted sector i.e the poor and underprivileged shall benefit from the scheme and to discourage those who can afford a pension plan from availing the scheme. As the government assures guaranteed returns through the scheme, a low interest rate regime in the future would increase its burden for gap funding, the curtailment of the scheme benefits to the poor and underprivileged would reduce such burden.