Meetings of the board and committees come under the Company's Act- 2013. Board meetings are held by the members of the Board which is a group of people (in case of big companies) or selected people(in case of small companies) who decide and discuss the ongoing events pertaining to the loss and profit of the company.

It is deemed as the highest level of the meeting. The board meetings are organized to provide a perspective as per the law to run the company's decisions and affairs as a company is not an actual legal entity to make its own decisions as a whole. 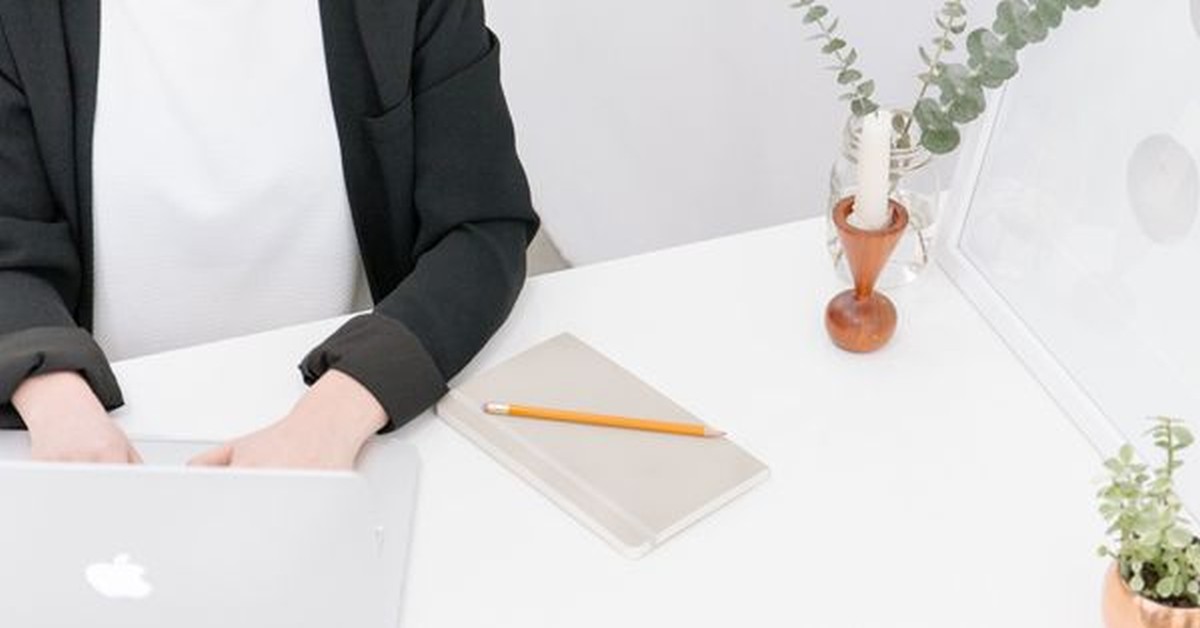 The board of directors being the supreme authority in a company acts as the legal entity taking decisions and managing the affairs for the company, based on common consent.

The Interval of Board Meetings

As a major part of a company's aspect, a board meeting is set to be held at frequent intervals in a year, based on the company's size.

And, if there is a case of an emergency meeting or a meeting held at short notice, the presence of at least one independent director is crucial.

It is also imperative for these meetings to be held in their proper time to meet certain guidelines and for the company to have an effective working and management.

To Call for the Meeting

These board meetings must receive their call notice before 7 days of the date of the meeting including the time, date, venue, and agenda of the meeting before it is sent to all the members of the board.

1. The call can be forwarded to the respective members through a post, by hand delivery, or by any electronic means. If a meeting is held at very short notice, then the below points must follow the emergency:

2. If there is no requirement of an independent director then the meeting can be called at any such short notice without any conditions applied.

Section 174 Quorum for Meetings of Boards:

To be conducted the meeting as a valid one, there is a quorum that signifies the appropriate or a minimum number of members in a board meeting.

As per Rule 3 Meetings of Board through Video Conferencing or other Audio Visual means of the Companies (Meetings of the Board and its Powers) Rules, 2014

For all the directors to be able to actively take part in the decision making of the company, they ought to be present when the meeting is scheduled, physically, through video conferencing, or any other audio/visual means.

“The notice of the meeting shall be sent to all the directors under the provisions of sub-section (3) of section 173 of the Act.”

If a director or a member is to attend the board meeting through a video conference, there is a procedure to be followed and noted:

Provided that such declaration shall not debar him/her from participating in the meeting in person, in which case he/she shall intimate the company sufficiently in advance of his/her choice to participate in person.

In the absence of any intimation under clause (c), it shall be assumed that the director is attending the meeting in person.

In a meeting to be held where some or one of the director chooses the electronic mode of making their attendance, it is not just their responsibility that makes the meeting a success, but there are certain duties to be followed up by the company secretary or the chairperson.

As per the company, it needs to make the required steps are taken that lead to the success of the meeting being attending in an electronic mode, be it a video conferencing mode or an audiovisual connection.

Notations made in fulfilling the requirements of the meeting

A roll call taken by the Chairperson shall include the following things concerning every such director who's taken the video conferencing or electronic mode as a way to attend the meeting. It shall state-

Every director who attends the meeting(in any form, physically or electronically) shall give their confirmation or writing in the draft minutes of the accuracy of the proceedings agreed in the meeting. It might be provided in about seven days or in the time as decided by the board after receipt of the draft minutes failing in which his approval shall be presumed.

After completion of the meeting, the minutes shall be entered in the minute book as specified under section 118 of the Act and signed by the Chairperson.

Rule 4 Matters not to be dealt with in a Meeting through Video Conferencing or other Audiovisual means:

Though the attendance and presence of a member of the meeting are appreciated by any means, there are a set of rules as to which few decisions require a physical appearance. Such matters include:

Section 118 Minutes of proceedings of General Meeting, the Meeting of the Board of Directors and other Meeting and Resolutions passed by Postal Ballot:

so as to be prepared and signed in to be prescribed and kept within thirty days of the conclusion made of every meeting. It is so, or the passing of the resolution by postal ballot in books shall be kept for that purpose with their pages serially-numbered.

Every minute made of the proceedings of a meeting shall be true and it shall have the same summary of matters discussed and agreed upon.

The minutes shall include all the appointments made in the meetings.

As for the meeting of the Board of Directors or a committee is considered, all minutes must include-

As of the opinion of the Chairman of the meeting, these matters shall not be included in the minutes that-

1. is or could reasonably be regarded as defamatory of any person, or
2. is irrelevant or immaterial to the proceedings, or
3. is detrimental to the interests of the company.