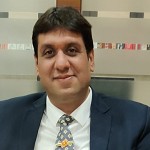 Interest on Reversal of Unutilized ITC

In the present Scenario Under the GST law, the eligibility of input tax credit has been made subject to deposit of the tax by Supplier and filing of valid returns by Supplier.

Before Understanding the Interest applicability need to understand the meaning of some terms:

In fiscal Statutes, the import of the words - 'tax', 'interest', are different concepts. Tax is the amount payable as a result of the charging provision. It is a compulsory exaction of money by a public authority for public purposes, the payment of which is enforced by law. The penalty is ordinarily levied on an Assessee for some contumacious conduct or for a deliberate violation of the provisions of the particular statute. Interest is compensatory in character and is imposed on an Assessee who has withheld payment of any tax as and when it is due and payable. The levy of interest is geared to the actual amount of tax withheld and the extent of the delay in paying the tax on the due date. Essentially, it is compensatory and different from a penalty — which is penal in character

"Claimed" means you are to qualify the following parameters/conditions:-

(i) Invoice is within one year

(ii) Goods(inputs) have been received physically in the factory.

(iii) Inputs are not in the list of (ineligible inputs/input services under Section 17(5) of CGST Act & other Sections, if relevant.

(iv) Payment has been made against the invoice.

(v) If under RCM, cash payment has been made. 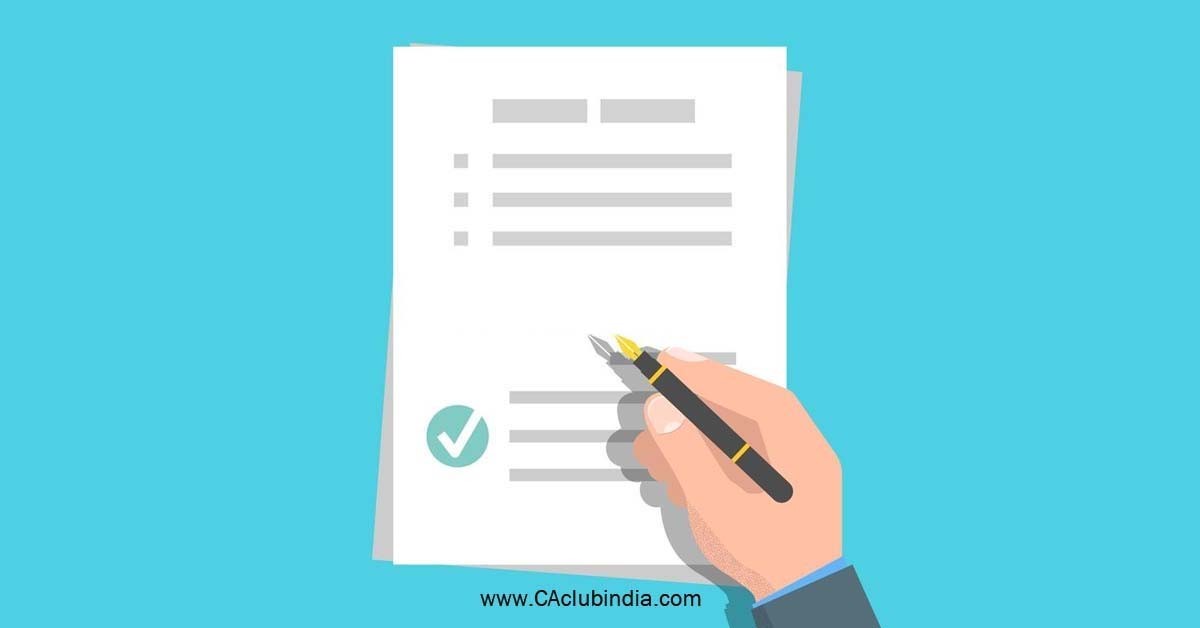 After crossing the stage of 'claim' you will avail ITC in your books of accounts and other statutory records i.e. in various returns and declarations.

Thus the words "availed" and "Claimed" both are prior to utilization.

Section 16 of the CGST Act talks about the eligibility and conditions of taking input tax credit . This section only prescribes that what is eligible for claiming credit and what are the conditions to be met for availment of an input tax credit.

Reason for Reversal of ITC

There are Some Reasons to required reversal of ITC

Section 50 of GST: Interest on Delayed Payment of Tax

(1) Every person who is liable to pay tax in accordance with the provisions of this Act or the rules made thereunder, but fails to pay the tax or any part thereof to the Government within the period prescribed, shall for the period for which the tax or any part thereof remains unpaid, pay, on his own, interest at such rate, not exceeding eighteen percent, as may be notified by the Government on the recommendations of the Council.

(2) The interest under sub-section (1) shall be calculated, in such manner as may be prescribed, from the day succeeding the day on which such tax was due to be paid.

This clearly shows that the legislature has placed wrongful availment of ITC as a higher offense than nonpayment of tax. However, the section was particular in placing limited action of the taxpayer in respect of ITC under Section 50(3).

Section 50(3) provides for levy of interest only in two cases:

The amount reduced from the output tax liability in contravention of the provisions of sub-section (7) shall be added to the output tax liability of the recipient in his return for the month in which such contravention takes place and such recipient shall be liable to pay interest on the amount so added at the rate specified in sub-section (3) of section 50.

The amount reduced from output tax liability in contravention of the provisions of sub-section (7) shall be added to the output tax liability of the supplier in his return for the month in which such contravention takes place and such supplier shall be liable to pay interest on the amount so added at the rate specified in sub-section (3) of section 50.

The higher rate was prescribed only in cases of chronic defaulters who even after intimation are not ready to pay the tax so claimed wrongfully. It was not the intent to punish every taxpayer with such a high rate in normal cases and without a matching facility being made available to the recipient. At present, the date of ling of GSTR -2 has been extended and thus, matching is also extended till such time. In such a scenario, Section higher interest under Section 50(3) cannot be imposed on the taxpayer who has availed an Input Tax Credit which is liable to be reversed by him. The same should be equated with tax not properly paid by such taxpayer and should be eligible to interest at the rate of 18%.

As per Rule 42 2(a) ITC on Exempted Supply reversed by the registered person in FORM GSTR-3B or through FORM GST DRC-03 in the month not later than the month of September following the end of the financial year to which such credit relates and the said person shall be liable to pay interest on the said excess amount at the rate specified in sub-section (1) of section 50 for the period starting from the first day of April of the succeeding financial year till the date of payment;

Same as on Rule 43(2)(a) ITC on ineligible Capital Goods shall be reversed by the registered person in FORM GSTR-3B or through FORM GST DRC-03 in the month not later than the month of September following the end of the financial year in which the completion certificate is issued or the first occupation takes place of the project and the said person shall be liable to pay interest on the said excess amount at the rate specified in sub-section (1) of section 50 for the period starting from the first day of April of the succeeding financial year till the date of payment; or

Now the question is Can Rule Override the Section where nothing is talking about interest on reversal of unutilised ITC. The answer is Negative because The Rules were meant only for the purpose of carrying out the provisions of the Act and they could not take away what was conferred by the Act or cutting down its effect.' This has been decided in Gujarat High court in the case of VKC Footstep India P Ltd,

In Case of M/s Commercial Steel Engineering Corporation, Patna high court the Assistant Commissioner of State Taxes has somewhere got confused to treat the transitional credit claimed by the dealer as an availment of the said credit when in fact an availment of a credit is a positive act and unless carried out for reducing any tax liability by its reflection in the return filed for any financial year, it cannot be a case of either availment or utilization. Had it been a case where the credit shown in electronic ledger, was availed or utilized for meeting any tax liability for any year, there would be no error found in the action complained but it would be stretching the term ‘availment’ beyond prudence to treat the mere reflection of the transitional credit in the electronic credit ledger as an act of availment, for drawing a proceeding under section 73(1).

Section 73 is self eloquent and it is only if such availment is for reducing a tax liability that it vests jurisdiction in the assessing authority to recover such tax together with levy of interest and penalty under section 50 but until such time that the statutory authority is able to demonstrate that any tax was recoverable from the petitioner, a reflection in the electronic credit ledger cannot be treated as an ‘availment’.

A Study of all relevant sections and Rules conflict with each other. Interest is applicable on Delay payment of GST or undue or excess claim of the input tax credit as per Section 42(10) and 43(10). There is no specific mention of Interest on Unutilized Credit reversal. Rules marked regarding charging of Interest as per rate section 50 (1) but the rule cannot override the section in which there is no Interest mention on reversal of unutilised ITC. Mismatching of Section and Rules create litigations and ultimately Assessee will suffer.

In my opinion after the study of act and case law understanding, Interest will be applicable on ITC reversal if its wrongly reduced the Output tax liability or claim Ineligible ITC as per Section 16 but if Eligible ITC has not utilized for reducing of Output Tax Liability, only shown in Credit ledger and reversal of unutilized credit Interest will not be applicable.