Section 2(63) of CGST Act, ITC means the credit of input tax and Section 2(62) of CGST Act, Input Tax means, in relation to registered person, tax charged on any supply of goods or services or both made to him and specifically includes, IGST paid on imports, RCM paid under CGST act, IGST act, SGST act and UTGST and with specific exclusion of taxes paid under composition levy of CGST, IGST, SGST and UTGST taxes.

Apart from the specific exclusion of composition levy under the definition itself, the following are the ineligible Input Tax Credits.

Recipient who receives goods and services from a dealer who pays tax at lesser rate than the normal rate as per the notifications issued by the department, subject to certain restrictions noted therein. 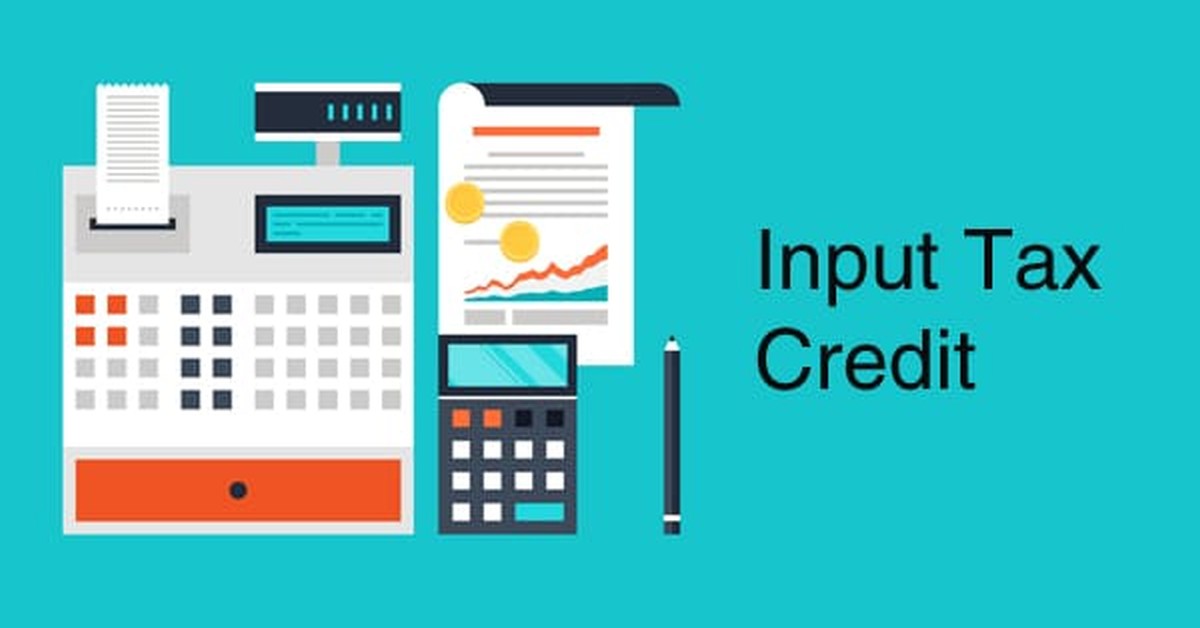 The ITC is not available for the inwards supplies of goods and service in respect of the financial year after furnishing returns for the month of September following the end of the financial year to which the invoice relates to or the date of filing of annual return under this act, whichever is earlier.

Any tax paid in accordance with the provisions of sections 74, 129 and 130 under CGST Act.

Following are the situations, where in the registered dealer is not eligible for credit of ITC in the electronic credit ledger of the dealer maintained with the department in their login account, even though it appeared under GSTR-2A of the dealer, presented in the table format along with the conditions/ remarks appropriately, as under;

In case, by mistake, if the dealer has taken such credits, the same requires to be revered voluntarily to avoid penal action by the department.  The relevant provisions quoted are under CGST act only and hence relevant references under SGST/ UGST/ IGST act(s) and updates subsequent to publication of this article; need to be referred appropriately for addressing the disputes with department in this regard.

Disclaimer: The readers are informed to note that the facts and information’s stated in this article is extracted from different provisions and summarized for the purpose of presentation and this itself cannot be assumed to be a legal opinion. For any specific requirement of legal opinion on the facts of the case, the reader may reach the author for professional support.

The author is a Practitioner under GST act and under earlier VAT acts of multiple states in the country. One of the authors for the book published in the name of “Simplifying Multi State VAT on Works Contracts” in 2015-16 & 2016-17, authored by 23 leading eminent CA’s & Advocates in the country and can be reached at eswaran60@yahoo.com, eswaran1960@gmail.com