The Union Budget was presented on 1st February, 2017 by India’s Finance Minister Arun Jaitely. After the event of demonetisation, Union Budget 2017-18 was an extremely high-focus event.

The Union Budget 2017 has triggered a wave of happiness in realtors and property buyers.

The Real Estate Sector contributes approximately 15 per cent of India’s GDP and therefore analyzing the Impact of Union Budget 2017-18 on Real Estate is the need of the hour. 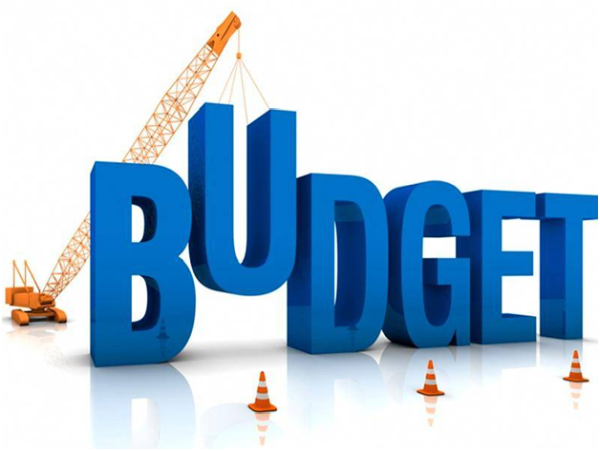 Numbers of Measures were proposed by our Hon’ble Finance Minister, Arun Jaitely for promoting Affordable Housing and Real Estate Sector which are as follows:

I.  Amendment in Section 80-IBA of the Income-tax Act, 1961 relating to deductions in respect of profits and gains from housing project

1. Finance Minister Arun Jaitely had announced a scheme for profit-linked income tax exemption for promoters of affordable housing scheme in his budget proposals last year. Section 80-IBA was inserted in Income Tax Act, 1961 in this respect.

The said section provides for hundred percent deduction of the profits and gains of an assessee developing and building housing projects subject to certain conditions which, inter alia, include that the upper limit for the built-up area of residential unit comprised in the housing project does not exceed thirty square meters in the cities of Chennai, Delhi, Kolkata and Mumbai and any place, within the distance of twenty-five kilometers, measured aerially, from the municipal limits of the said cities; and sixty square meters in any other place; and the project shall be completed within a period of three years.

3. In order to make this scheme more attractive, certain changes are proposed in this scheme by way of clause 37 of the Finance Bill, 2017 which will take effect from 1st April, 2018 which are as follows:

ii. To omit the restriction of aerial distance of twenty-five kilometres from the municipal limits of the above said cities. As a result, the 30 sq.mtr. limit will apply only in case of municipal limits of 4 metropolitan cities while for the rest of the country including in the peripheral areas of metros, limit of 60 sq.mtr. will apply.

iii.  Extend the period of completion of the housing project from three years to five years for eligibility under the section.

II. Amendment in Section 23 of the Income Tax Act, 1961 to provide relief to Builders for whom constructed buildings are stock in trade 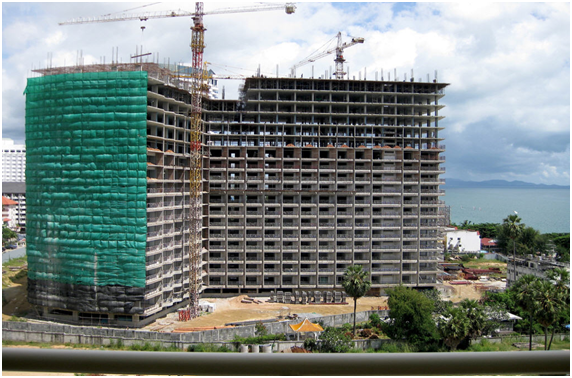 1. Clause 12 of the Finance Bill, 2017 seeks to amend section 23 of the Income-tax Act by way of insertion of a new sub-section (5) relating to determination of annual value in respect of Income u/h House Property which will be effective from 1st April, 2018.

2. At present, the houses which are unoccupied after getting completion certificates are subjected to tax on notional rental income as per Section 23 of Income Tax Act, 1961.

3. In Budget 2017, Finance Minister proposed to apply this rule on builders for whom constructed buildings are stock-in-trade only after one year of the end of the year in which completion certificate is received so that they get some breathing time for liquidating their inventory.

III. Reduction in Capital Gain tax liability while encouraging the mobility of assets

Numbers of changes are proposed in the capital gain taxation provisions in respect of land and building in Budget 2017 which are as follows:

1. Amendment in Section 2 (42A): The holding period for considering gain from immovable property to be long term is reduced from 3 years to 2 years.

Clause 3 of Finance Bill, 2017 seeks to amend Section 2 of the Income Tax Act, 1961 in order to reduce the holding period from 3 years to 2 years in case of Immovable property being land or building or both which will be effective from 1st April, 2018.

The existing provisions contained in clause (42A) of Section 2 of Income Tax Act, 1961 defines the expression "short-term capital asset" to be a capital asset held by an assessee for not more than thirty-six months immediately preceding the date of its transfer.

It is proposed to amend the third proviso to the said clause so as to provide that in the case of an immovable property being land or building or both, the aforesaid period of holding shall be less than twenty-four months for it to be treated as short term capital asset.

Clause 24 of the Bill seeks to amend section 48 of the Income-tax Act relating to mode of computation of Income under the head Capital Gains with effect from 1st April, 2018.

Under the existing provisions of the said section, "indexed cost of acquisition" is defined to be an amount which bears to the cost of acquisition the same proportion as Cost Inflation Index for the year in which the asset is transferred bears to the Cost Inflation Index for the first year in which the asset was held by the assessee or for the year beginning on the 1st day of April, 1981, whichever is later. 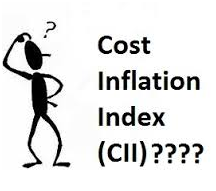 This move will significantly reduce the capital gain tax liability while encouraging the mobility of assets.

3. Proposal is also made to extend the basket of financial instruments in which the capital gains can be invested without payment of tax.

Joint Development Agreement: The liability to pay capital gain tax will arise in the year the project is completed

2. Under the existing provisions of the said section, the Capital gains is chargeable in the year in which transfer takes place except in certain cases as provided in the said section.

3.  It is proposed to insert a new sub-section (5A) in the said section so as to provide that where the Capital gains arises to an assessee being an individual or Hindu undivided family, from the transfer of a Capital asset, being land or building or both, under a specified agreement, the capital gains shall be chargeable to income-tax as income of the previous year in which the certificate of completion for the whole or part of the project is issued by the competent authority.

5.  Therefore, for Joint Development Agreement signed for development of property, the liability to pay capital gain tax will arise in the year the project is completed.

6.  Further, if the assessee transfers his share in the project to any other person on or before the date of issue of said certificate of completion, then the capital gains shall be deemed to be the income of the previous year in which such transfer took place.

1. Clause 6 of the Finance Bill 2017 seeks to amend Section 10 of Income Tax Act, 1961 by inserting a new clause (37A) in the said section which will take retrospective effect from 1st April, 2015 and will, accordingly, apply in relation to the assessment year 2015-2016 and subsequent years. 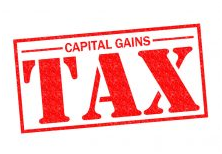 2. It is also proposed to insert a new clause (37A) in the said section so as to provide that any income chargeable under the head "Capital gains" in respect of transfer of a specified capital asset arising to an assessee, being an individual or a Hindu undivided family, who was the owner of such specified capital asset as on the 2nd June, 2014 and transfers such land under the Land Pooling Scheme covered under the Andhra Pradesh Capital City Land Pooling Scheme (Formulation and Implementation) Rules, 2015 made under the provisions of the Andhra Pradesh Capital Region Development Authority Act, 2014 and the rules, regulations and schemes made under the said Act, shall not be included in the total income of the assessee.

(a) the land or building or both owned by the assessee as on the 2nd day of June, 2014 and which has been transferred under the scheme; or

(b) the land pooling ownership certificate issued under the scheme to the assessee in respect of land or building or both referred to in clause (a); or

4. Therefore, proposal is being made to exempt from capital gain tax, persons holding land on 2.6.2014, the date on which the State of Andhra Pradesh was reorganized, and whose land is being pooled for creation of capital city under the Government scheme.

The author is Practicing Chartered Accountant in New Delhi/NCR and specialising in Indirect Taxes, Corporate Laws and Transfer Pricing and can also be reached at ankitgulgulia@gmail.com