Some Facts Related To Compensation Under The Motor Vehicles Act, 1988

With the onset of modernisation and globalisation, the world has started moving towards a more technologically advanced system. All over world, many new technologies have been introduced in the filed of transportation. We have now days various means of transport driven by technology. We have modern, sophisticated cars, buses, motor cycles, two wheelers, metros, railways, aeroplanes, ships etc. These fast moving transport vehicles save our time of travelling and helps us to reach our destination. Nowadays, the world is running behind vehicles driven by electricity to reduced dependence on customary fuels and save environment. Indians have not only stepped up to match the technological advancements but also made innovations, to keep at par with the world. There were days when people used to walk or use a cart for travelling. Modern techniques have made everything easier.

Morden technology also comes with some type of disadvantages such as due to fast moving transportations the number of road accidents are increasing. Since in India till date the infrastructure related to transportation is on development stage. In many remote villages,we do not have proper roads and means of travel. This is also cause of many accidents going unreported. 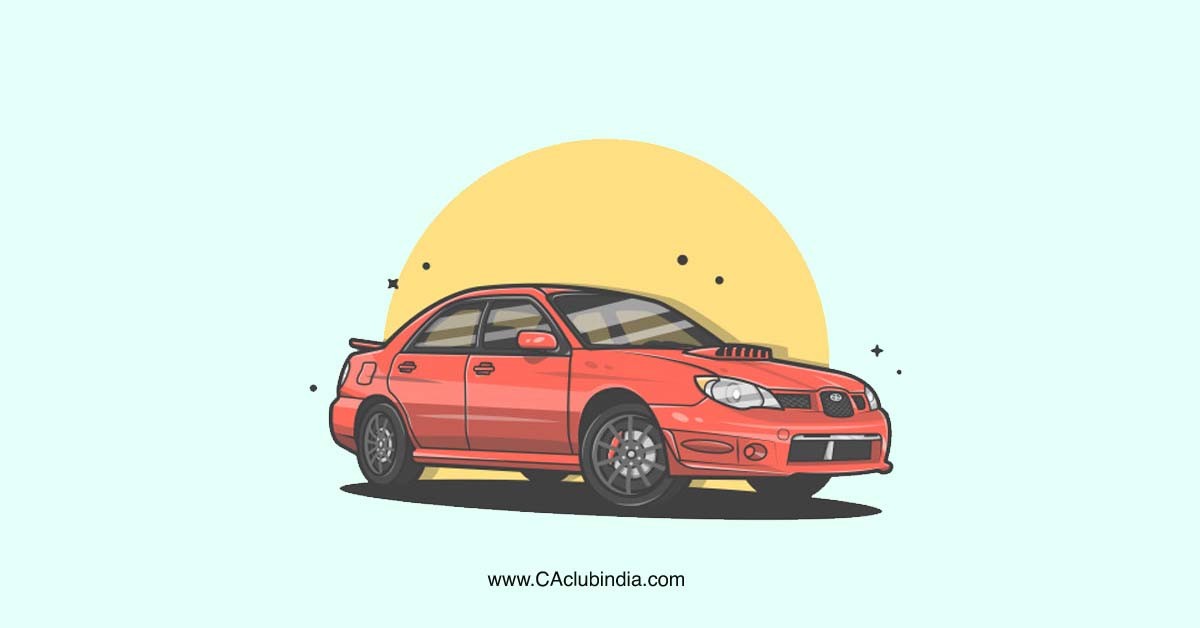 A car or a two wheeler is the most preferred vehicle for daily transportation. But the road conditions due to rains and the lack of proper attention by the appropriate authorities make it very vulnerable to accidents.

Added to that is the rash and negligent driving of people these days. The carelessness of people to the traffic rules is also one reason for many accidents.

There have been numerous cases these days where death has been caused due the negligent driving of a person. The accident could have been avoided if the car was being driven carefully.

The Motor Vehicles Act, 1988 was enacted to provide proper and appropriate compensation to victims in case of accident.

HISTORY OF LEGISLATION ON MOTOR VEHICLES

Similar to all other existing laws on different subject matters, the lawmakers made sure to incorporate legislations with respect to motor vehicles as well. The effectiveness of the same is yet to be discussed.

The British Government in India passed the Fatal Accidents Act in 1885 to provide equal rights to those injured or killed in accidents. The Act established a procedure and the right of selected legal heirs to seek compensation from the negligent party. For a long time, the law served its purpose. Due to the development in automation and the far-reaching damage to life and property that can occur in the event of an accident, it was recognised that an effective law should be enacted to provide relief to accident victims.

By amending the Motor Vehicle Act, provisions for mandatory third-party insurance and the establishment of an adjudication process for claimants have been made, with Sections 93 to 109 relating to third-party insurance and Sections 110(A) to 110(F) relating to the establishment of the Motor Accident Appeals Tribunal and ensured that claimant adjudication procedures were catered to.

It was enacted with the intent of simplifying and modifying the laws governing automobile accidents. When a statute is passed to reform or amend the law, the Legislature considers not only the law as it stands now, but also previous laws. A new motor vehicle law was enacted in 1988, with;

In addition, this Act aims to regulate the use of motor vehicles and to compensate those who are injured or killed in a crash, as well as their family members and dependents, if applicable.

In the event of a motor vehicle accident litigation, it is generally known that an endeavour is made to place the plaintiffs in a pre-accidental condition. The monetary remedy to be provided must be sufficient to put the wounded or claimants in the same position as if they had not suffered the loss owing to the respondent's error; however, no amount of indemnity can compensate for the loss of limb, agony, or life.

After having done an analysis of the provision and case laws, it is apparent that the provisions were made to ensure that the victims of accidents and their families do not have to suffer from the financial losses, even though the loss of a life can never be compensated. The people still tend to misuse it to run away from their liability and take up the exceptions as a shield to protect them. It is important that the implementation of these provisions is done properly as it is not just about insurance, but also for safeguarding and preventing accidents in general.

DISCLAIMER: The above article is prepared for information and knowledge of readers. It is advisable not to consider above as professional advise of the author. Please do consult with your consultant before taking any action on any part of article produced.