The MCA vide its circular dated 30th March 2020 has issued Companies Fresh Start Scheme, 2020 to promote defaulting companies to make a fresh start on a clean slate and waive the additional fee as charged under section 403 of Companies Act, 2013 which is applicable on certain forms to be filed with MCA.

a) charging of Additional Fees and
b) granting of immunity from launching of Prosecution or
c) proceedings for imposing Penalty on account of delay associated with filings.

In addition, the scheme gives an opportunity to inactive companies to get their companies declared 'Dormant Company' under section 455 of the act by filing a simple application at Normal Fees.

As per Company Law Fresh Start Scheme, 2020 (CFSS, 2020) Companies have to pay ONLY NORMAL FEES of the forms WITHOUT ANY ADDITIONAL FEES. 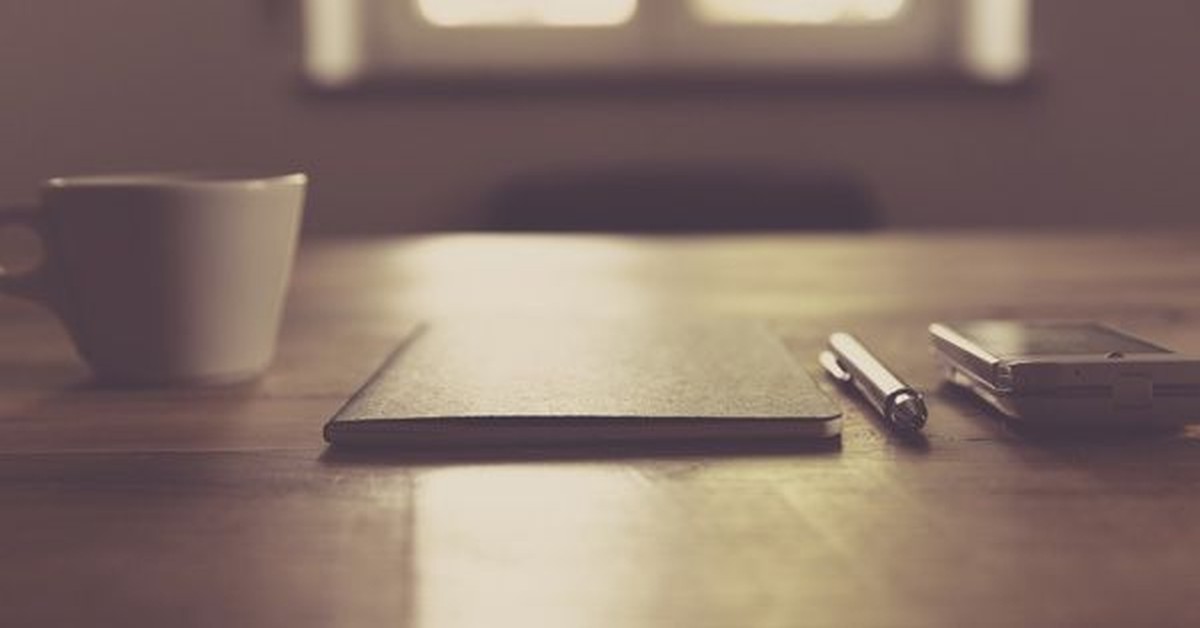 Scheme shall apply on following forms:

This CFSS, 2020 is applicable on below mentioned forms including:

• Other forms required to be file with Roc Like

This scheme shall not apply in the following cases are:-/span>

a) No Need to pay any additional fees on any return of Company during Scheme.
b) Authority shall provide immunity certificate to Company.
c) Company shall withdrawal of appeal against any prosecution launched.
d) ROC Shall withdrawal all the prosecution pending regarding such forms/ returns.
e) ROC shall withdrawal the proceedings of adjudication of penalties u/s 454.

The defaulting inactive companies applied for the CFSS-2020 for filing due documents and simultaneously apply for the following actions are:-

Q1. What is Inactive Company?

Q2. What is meaning of defaulting Company?

Defaulting Company means a Company defined under Companies Act, 2013 and

Companies Which has made a default in filling of

Q3. What is the manner of Payment of Normal Fees for Filing of Belated documents and seeking Immunity under the Scheme?

Every defaulting company shall be required to pay normal fees as on the date of filing of each document and no additional fees shall be payable. Immunity from the launch of prosecution or proceedings for imposing penalty shall be provided only to the extent such prosecution or the proceedings for imposing the penalty under the act pertain to any delay associated with the filings of belated documents.

Q4. What forms which can be filed under the Companies Fresh Start Scheme, 2020 ?

The forms which are subject to additional fee under section 403 of Companies Act, 2013.

Q5. Whether a company as striked off by ROC due to non-filing of returns avail the benefits under the Companies Fresh Start Scheme, 2020 ?

Such companies shall make an application to NCLT for revival of the company and on being active can file returns under the scheme on orders of NCLT.

Q6. Whether the active non-compliant companies can file returns under the Companies Fresh Start Scheme, 2020 ?

Yes, the companies can file belated returns under the scheme subject to restrictions as issued for active non-compliant companies.

Q7. Do we need to make any application before filing such forms?

No application is required to be filed before filing belated returns. However on completion of scheme, the company shall file e-form CFSS-2020 (yet to be deployed) with no fee and obtain immunity certificate.

Q8. What about the companies where the order is issued for belated filing of returns?

In the cases, wherein the penalties are imposed under the Act and the company has not further appealed to higher authorities and such period of appeal lies between 1st March 2020 to 31st May 2020, a period of additional 120 days be allowed for filing of appeal from last date as may be specified under the order.

Further, such companies can also avail to withdraw the appeal, if any filed and avail benefits of the scheme.

Q9. Who will issue Immunity Certificate?

Based on the Declaration made in the Form CFSS-2020, an immunity certificate in respect of documents filed under this scheme shall be issued by the DESIGNATED AUTHORITY

Q10. What will be the filing fee for application of strike off or dormant company?

Normal fee depending upon paid up capital of the companies as prescribed under The Companies (Registration and Office) Rules, 2014 to apply for dormant companies and Rs.10,000/- to apply for strike off under STK-2.

Q11. Will the directors disqualified under the Act, after filing due returns will be regularized and disqualification be removed?

No, the scheme does not waive the disqualification of Directors and the status of DIN will continue to remain same even after filing of such returns.

Q12. What is the Effect of Immunity?

After granting the Immunity, the Designated Authority concerned shall withdraw the prosecution(s) pending, if any, before the concerned shall withdraw the prosecutions adjudication of penalties under section 454 of the Act, other than those referred in the second proviso to sub-paragraph (vii) of Paragraph 6 of this  scheme, in respect of defaults against which immunity has been so granted shall be deemed to have been completed without any further action on the part of the Designated Authority.

Q13. What is to be done in case any prosecution launched or the proceedings for imposing penalties initiated?

If the defaulting company, with respect to any statutory filing under the Act, or its officers in default, as the case may be, has filed any appeal any notice issued or complaint filed or an order passed by a court or by an adjudicating authority under the Act, before a competent court or authority for violation, of the provisions under the Companies Act, 1956 and/or Companies Act, 2013, in respect of which an application is made under this scheme, the application shall before filing an application for issue of immunity certificate, withdraw the appeal and furnish proof of such withdrawal along with the application.

Q14. How can an application for issue of immunity be filed?

The application for seeking immunity in respect of belated documents filed under the Scheme may be made electronically in the FormCFSS-2020 annexed, after the closure of the Scheme and after the document(s) are taken on file, or on record or approved by the Designated authority as the case maybe but not after the expiry of 6 months from the date of closure of the scheme. There shall not be any fee payable on this form.

CONCLUSION: The Designated Authority shall take necessary action under the Acts against the companies who have not availed this scheme and are in defaulting filing these documents in a timely manner.

DISCLAIMER: The Article Is Based On The Relevant Provisions And As Per The Information Existing At The Time Of The Preparation. In No Event I Shall Be Liable For Any Direct And Indirect Result From This Article. This Is Only A Knowledge Sharing Initiative.

The author can also be reached at contacthhpro@gmail.com