The concept of Class Action Suits is among one of the many novelties introduced by the Companies Act, 2013. Thought the concept per se is not new but in Indian context it has found statutory recognition and enforceability now only by means of Companies Act 2013. 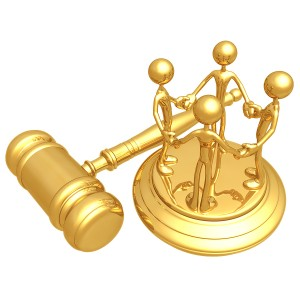 The first time class action suit came to the spotlight in the context of securities market was when the Satyam scam broke out in 2009. At that time, the Indian investors in India couldn't take any legal recourse against the company while their counterparts in USA filed class action suit claiming damages from the company and the auditing firm.

Credit to the Satyam scam, India has introduced class action suit in the new Companies Act, 2013 by means of Section 245 which is yet to be notified by the Ministry of Corporate Affairs.

In simple terms, a class action suit refers to a lawsuit that allows a large number of people with a common interest in a matter to sue or be sued as a group. It is a procedural device enabling one or more plaintiffs to file and prosecute a litigation on behalf of a larger group or class, wherein such class has common rights and grievances. 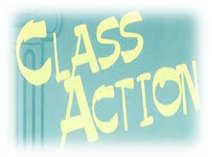 Section 245 of the Companies Act, 2013 (Act) contains provisions regarding Class Action Suits which are discussed in detail below:

Who can file Class Action Suits?

1. Member or members or any class of them, as described below –

· in the case of a company having a share capital,

- any 100 or more members of the company, or members equal to or exceeding 10% of the total number of its members, whichever is less, or

- any member or members singly or jointly holding atleast 10% of the issued share capital of the company, subject to the condition that the applicant or applicants has or have paid all calls and other sums due on his or their shares

· in the case of a company not having a share capital, members equal to or exceeding 1/5th of the total number of its members.

2. Depositor or depositors or any class of them, as described below –

- any 100 or more depositors of the company, or depositors equal to or exceeding 10% of the total number of its depositors, whichever is less, or

- any depositor or depositors singly or jointly holding atleast 10% of the total value of outstanding deposits of the company.

3. The Central Government, if it is of the opinion that the affairs of the company are being conducted in a manner prejudicial to public interest

Before which authority class action suit needs to be filed?

Application for class action suit has to be filed before the National Company Law Board Tribunal (NCLT/Tribunal). 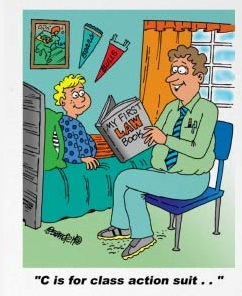 When can a Class Action Suit be filed?

(a) to restrain the company from committing an act which is ultra vires the articles or memorandum of the company;

(b) to restrain the company from committing breach of any provision of the company’s memorandum or articles;

(c) to declare a resolution altering the memorandum or articles of the company as void if the resolution was passed by suppression of material facts or obtained by mis-statement to the members or depositors;

(d) to restrain the company and its directors from acting on such resolution;

(e) to restrain the company from doing an act which is contrary to the provisions of this Act or any other law for the time being in force;

(f) to restrain the company from taking action contrary to any resolution passed by the members;

(ii) the auditor including audit firm of the company for any improper or misleading statement of particulars made in his audit report or for any fraudulent, unlawful or wrongful act or conduct; or

(iii) any expert or advisor or consultant or any other person for any incorrect or misleading statement made to the company or for any fraudulent, unlawful or wrongful act or conduct or any likely act or conduct on his part;

(h) to seek any other remedy as the Tribunal may deem fit.

Against whom a Class Action Suit can be filed? 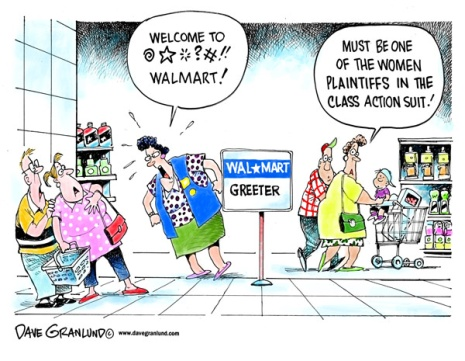 Class action suit can be filed against the:

· Any of its directors

· Expert or advisor or consultant or any other person

In case of any claim against an audit firm, the liability shall be of the firm as well as of each partner who was involved in making any improper or misleading statement of particulars in the audit report or who acted in a fraudulent, unlawful or wrongful manner

What action will be taken by NCLT on a class action suit application?

· On receipt of a class action suit application, the Tribunal will look into the following before admitting it:

o whether the member or depositor is acting in good faith in making the application for seeking an order;

o any evidence before it as to the involvement of any person other than directors or officers of the company on any of the matters on which an order can be passed;

o whether the cause of action is one which the member or depositor could pursue in his own right rather than through an order under this section;

o any evidence before it as to the views of the members or depositors of the company who have no personal interest, direct or indirect, in the matter being proceeded under this section;

-  authorised by the company before it occurs; or

- ratified by the company after it occurs;

o where the cause of action is an act or omission that has already occurred, whether the act or omission could be, and in the circumstances would be likely to be, ratified by the company.

· If the application is admitted, the Tribunal will

o Issue a public notice to all the members of the class by publishing the same within 7 days of admission of the application once in a vernacular newspaper in the principal vernacular language of the state in which the registered office of the company is situated and circulating in that state and at least once in English in an English newspaper circulating in that State.

o Not allow two class action applications for the same cause of action.

· A copy of every application made under this section shall be served on the Regional Director and Registrar of Companies.

· The Tribunal shall give notice of every application made to it under this section to the Central Government and shall take into consideration the representations, if any, made to it by that Government before passing a final order under those sections.

· Where any application filed before the Tribunal is found to be frivolous or vexatious, it shall, for reasons to be recorded in writing, reject the application and make an order that the applicant shall pay to the opposite party such cost, not exceeding Rs. 1 Lakh, as may be specified in the order. 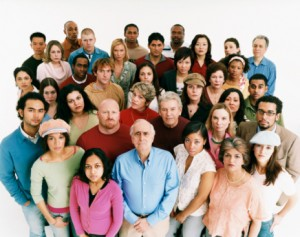 Penalty for non-compliance of order passed by Tribunal

Under Section 425 of the Companies Act, 2013 the Tribunal has also been conferred the same jurisdiction, powers and authority in respect of contempt of its orders as conferred on High Court under the Contempt of Courts Act, 1971.

· The cost or expenses connected with the publication of the public notice shall be borne by the applicant and shall be defrayed by the company or any other person responsible for any oppressive act.

· Any order passed by the Tribunal shall be binding on the company and all its members, depositors and auditor including audit firm or expert or consultant or advisor or any other person associated with the company.

· Provisions relating to class action suits do not apply to a banking company.