Board Meeting through video conferencing under Companies Act


BOARD MEETINGS THROUGH VIDEO CONFERENCING:

In general parlance, meeting refers to formal or informal deliberative assembly of individuals called to debate certain issues and problems, and to take decisions. Formal meetings are held at definite times, at a definite place, and  usually for a definite duration to follow an agreed upon agenda. Meeting can be understood as a meeting of minds, rather than a physical gathering of individuals at a common place, to discuss a common issue. With the advancement in technology, it is now possible to hold meetings virtually also i.e. through means of audio-video conferencing. This mode of conducting meetings has been given due recognition under the Companies Act 2013. 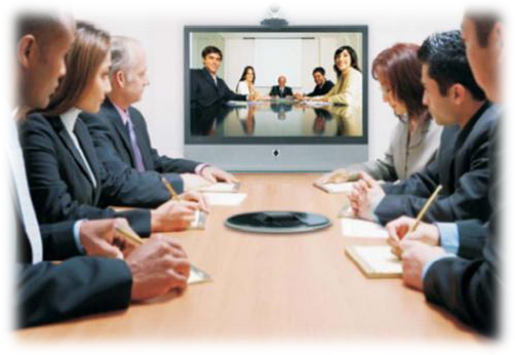 In the present article we have highlighted the provisions of Companies Act, 2013, along with the prescription contained in the draft rules, relating to holding of board meetings through video conferencing.

BOARD MEETINGS THROUGH VIDEO CONFERENCING:

Matters which cannot be dealt through video conferencing 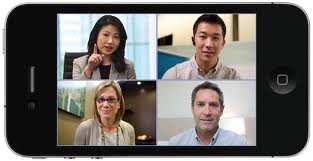 • Every director has to attend atleast one Board Meeting in a financial year by participating in person, physically.

• Participation through video-conferencing will be counted for the purpose of quorum.

• Venue specified in notice shall be taken as the venue of the meeting and all requisite registers to be kept at the venue as stated herein before.

• No person other than directors, Company Secretary, Chairperson and persons whose presence is required pursuant to a legal provision shall be allowed access to the place where any director is attending the meeting either physically or through video conferencing.

• Notice to contain details regarding availability of facility of video conferencing. 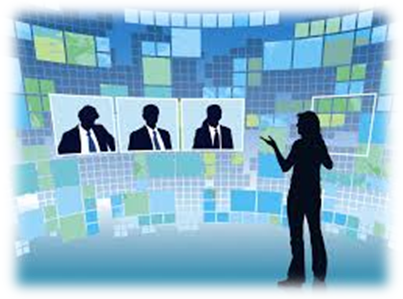 • Director to intimate, in writing, to Chairperson/CS regarding his intention to participate through video conferencing, atleast 3 days in advance (unless waived by Chairperson), else he will be taken as participating in person.

• To identify themselves before speaking on any agenda.

• To identify themselves before casting their vote on any motion which is objected to.

• To confirm the draft minutes within 7 days of circulation.

Functions to be discharged by Chairman-

• To make roll call at the beginning of the meeting

• To make a roll call and record the votes in case any motion is objected to.

• To make roll call at the end of the meeting and after every break.

• To summarise the decisions taken during the meeting on each item of agenda transacted along with the voting details, at the end of the meeting.

Functions to be discharged by Company Secretary-

• To maintain record of requests received from directors regarding their intention to participate through video conferencing.

Functions to be discharged either by Chairperson or Company Secretary-

• After roll call, to call out the name of persons who are attending meeting through permission of Chairperson and confirm regarding presence of quorum.

• To state the identity of speaker of agenda, if the speaker fails to do so.

• To request for repetition, if statement of speaker is not clear.

Requirements regarding minutes and secretarial records:

• Video recording of the part of the meeting where chairperson summarises the decisions taken at the meeting shall form part of the secretarial records and be preserved by the company.

• Minutes shall disclose the particulars of the directors who attended the meeting through video conferencing or other audio visual means.

• The draft minutes of the meeting shall be circulated among all the directors within 7 days of the meeting either in writing or in electronic mode as may be decided by the Board.

• Directors to confirm the minutes within 7 days, else their confirmation will be presumed.

• Thereafter, minutes to be entered in minutes book.