Appeals under GST| How to avoid appeals?


Appeal process under GST Act  OR

How to avoid Appeal under GST  OR

Learn to avoid the appeals under GST act

Obligations of the tax payers and their compliances is being  verified by the tax officer regularly and/or frequent intervals, as a result of which sometimes there are situations of actual or perceived non-compliance . If the difference in views persists, it results into a dispute, which is then required to be resolved by the process of legal remedy called appeals and revisions.

Tax law recognizes that on any given set of facts and laws, there can be different opinions or viewpoints. Hence, it is likely that the taxpayer may not agree with the "adjudication order” so passed by the tax officer. It is equally possible that the Department may itself not be in agreement with the adjudication order in some cases. It is for this reason that the statute provides further channels of appeal, to both sides.

First I prefer to give you the facts about appeals and revisions in a table so that the reader can understand the maximum facts about it before taking an entry to interpret it with different sections of the act so as to enable them to select an right channel, best suited to them. 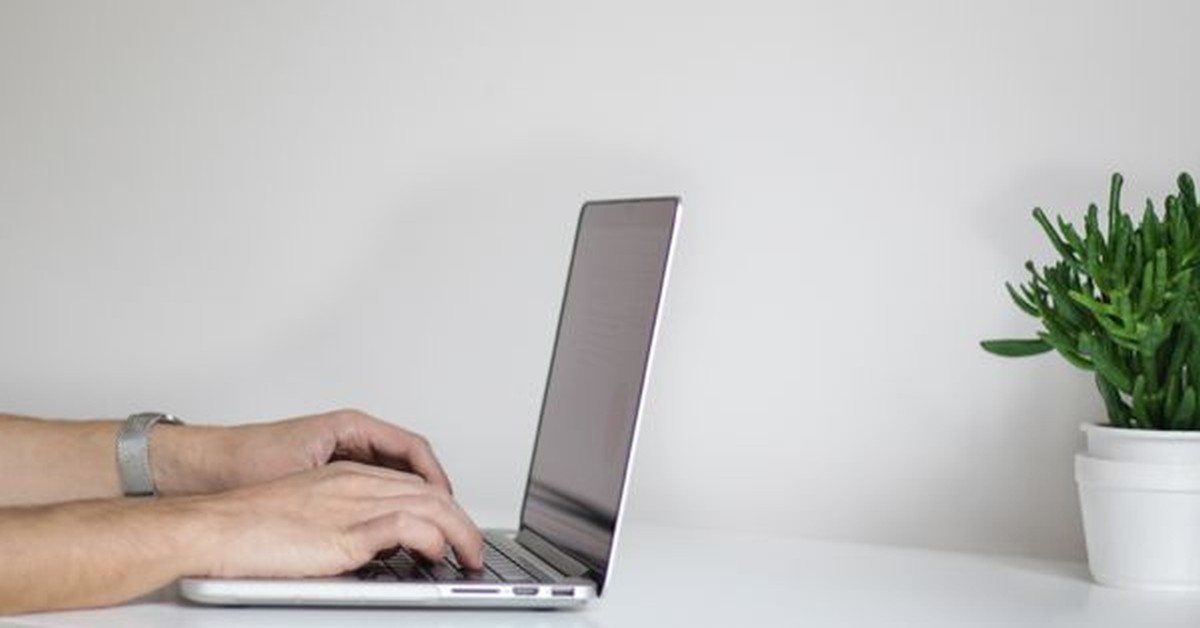 (ii) Time limit for filing an appeal against the orders of the Assessing Authority/ Adjudication Authority with Appellate Authority is only 30 days in most of the sate VAT acts, but now it is 3 months under the present GST acts.

(iii) Secondly, the time limit available for the appellate authority to pass the order is 1 year and number of adjournment can be claimed by the parties in the appeal is restricted to 3 only, when it comes to earlier vat regime there was no such restrictions in general.

(iiv) Interestingly the department has the power to go for an appeal before the Appellate Authority against the orders of the Adjudicating Authority or Assessing Authority under GST act unlike the earlier VAT Act, which can be termed to be major disadvantage under GST as compared to earlier vat regime.

The procedure for appeal with state High Court and Central Supreme Court will be as required under the provisions of Code of Civil Procedure 1908 (5 of 1908).

If the decision is awarded in favour of the dealer, interest at the rate of 9% for the period in excess of 60 days, will be paid along with the conditional deposit, if any, made by the tax payer as provided under the provisions of the appeal.

If the tax payer felt that the orders passed by the Adjudicating Authority or Assessing Authority is unreasonable and it lacks enforceability owing to the mistakes on the assessment proceedings or on the grounds of mathematical errors or on the grounds of procedural lapse under the laws which can be brought in to the ambit of errors apparent on the face of the records, it is of my opinion that the tax payer need not take up the matter with Appellate Authority with conditional payment of  10% of disputed tax instead the dealer can take up the matter with the authority who has passed the order for rectification of mistakes under section 161 of CGST act, quoting the valid reasons/ valid case studies in support of his conclusion, where in the dealer need not pay conditional payment of 10% of the disputed liability. This is the cost effective mode to the dealers, who do have substantial grounds to substantiate their statement in support of their fact that the orders passed by the authority need to be rectified under section 161 of the act as the issue relates to rectification of errors apparent on the face of the records and in the absence of a proper supportive case studies and grounds, the decision deserves to be appealed before Appellate Authority or Appellate Tribunal or so. It is pertinent to state that every case and its facts has its own differential dimensions to prove that the issue is falling under section 161 which requires to be rectified by the same authority who has passed the order.

Here the condition is the affected dealer has to take up the matter with the authority who has passed the order with in a period of 3 months and the adjudicating authority has to pass the fresh order with 6months from the date of communication of the earlier order. The limitation of 6 months noted above will not applicable for the rectification  which are/is  purely in the nature of correction of a clerical or arithmetical error, arising from any accidental slip or omission. Further the adjudicating authority cannot increase the liability in the same order as it will be termed to be violation of natural justice and hence the authority will follow the principles of natural justice while carrying out such rectification.

Considering the facts noted under the heading "Interpretation with Section 161 which relates to Rectification of errors apparent on the face of records with Section 107 which relates to appeal before Appellate Authority”, in the previous page(s), it is suggested that the tax payer need to carefully read all the phrases in conjunction with the facts of their case read with the relevant provisions of the act along with the estimated cost of the legal remedy to get a proper justice and then to proceed to fetch the right and due justice due as provided under the relevant article(s) of the  constitution, which are the basics of the GST act.

Disclaimer: The readers are informed to note that the facts and information's stated in this article is extracted from different provisions and summarized for the purpose of presentation and this itself cannot be assumed to be a legal opinion. For any specific requirement of legal opinion on the facts of the case, the reader may reach the author for professional support.

The author is a Practitioner under GST act and under earlier VAT acts of multiple states in the country. One of the authors for the book published in the name of "Simplifying Multi State VAT on Works Contracts” in 2015-16 & 2016-17,  authored by 23 leading eminent CA's & Advocates in the country and can be reached at eswaran60@yahoo.com, eswaran1960@gmail.com