When recovery will be initiated on difference between GSTR-1 & GSTR-3B?


Arjuna (Fictional Character): Krishna, why there is huge cry among the taxpayers due to insertion of explanation to sec 75(12) stating that tax declared in GSTR 1 will be considered as "self-assessed tax" for the purpose of sec 75(12) even though not included in GSTR 3B effective from 1st January 2022?

Krishna (Fictional Character): Arjuna, the CBIC has inserted strict barriers on claiming of Input Tax Credit only to the extent of ITC reflected in GSTR-2B based on GSTR 1 filed by the supplier and further as a result of insertion of the above explanation, where the tax payable in respect of details of outward supplies furnished by the registered person in GSTR 1, but has not been paid through GSTR 3B, either wholly or partly, will be considered as the tax short paid on such self-assessed basis and thus the same is self-admitted liability. Thereon same is liable to be recovered under the provisions of section 79 with or without issuing show-cause notice.

Arjuna (Fictional Character): Krishna, what are the points that need to be considered by the officer before initiation of recovery without issuing the show cause notice?

Krishna (Fictional Character): Arjuna, the following are the points that need to be considered by the officer before initiation of recovery without issuing the show cause notice: 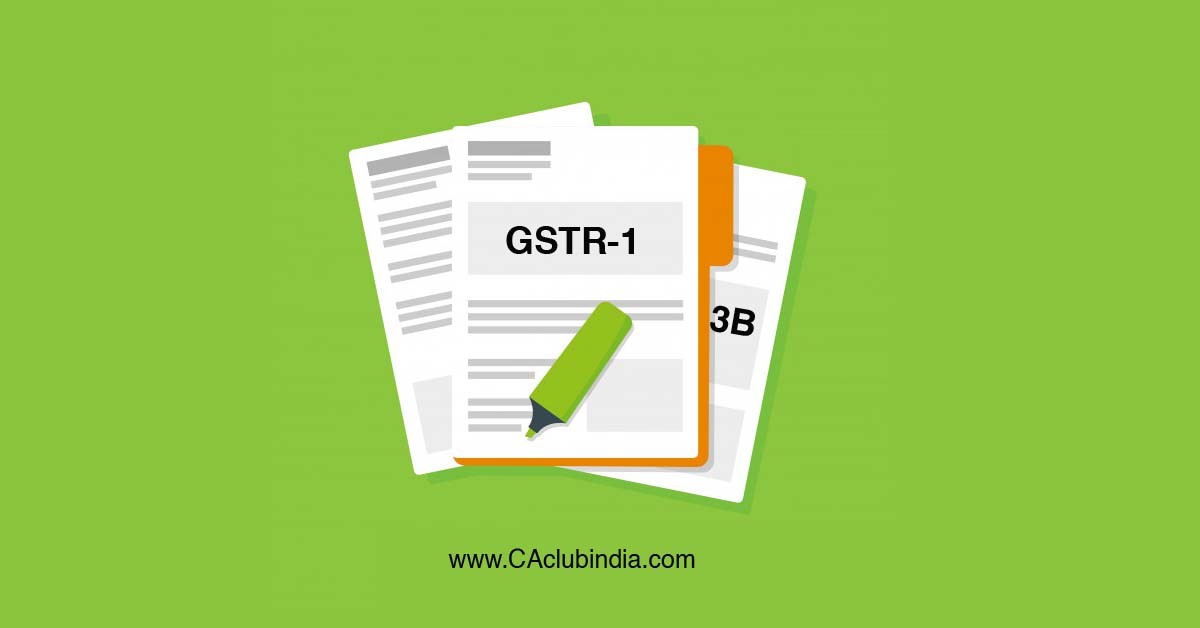 Therefore, in all such cases, an opportunity should be provided to the concerned registered person to explain the differences between GSTR 1 and GSTR 3B, if any.

Arjuna (Fictional Character): Krishna, is it legally valid to initiate recovery without issuing the show cause notice?

Krishna (Fictional Character): Arjuna, one needs to see as to how the officer can override the below-mentioned provisions and go for the initiation of recovery even before the time limit provided by the act itself to rectify its error is over:

Arjuna (Fictional Character): Krishna, what should the taxpayer learn from this?

Krishna (Fictional Character): Arjuna, If, the taxpayer is able to justify the differences between GSTR 1 and GSTR 3B, then there may not be any requirement to initiate proceedings for recovery under section 79. On the other hand, if the said registered person either fails to provide justification to the officer or fails to make the payment of the amount due then the proceedings for the recovery of the said amount as per the provisions of section 79 may be initiated against him.