Valuation of Indian Banks - A Regression Based Approach 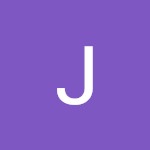 
The sector that is making most to the headlines today is the Banking Sector .The best part of the unfolding of events has been the quantification of NPA’s in the banking system .With numbers as high Rs.3,61,731 crores as reported NPA’s in March 2015 to write off of Rs.1.14 lakh crores of NPA’s by 29 PSB’s between FY 2013 and FY 2015. I believe that this is also a part of “स्वच्छ भारत अभियान” wherein our banking system is getting cleaned up. Such a historic event always makes a smart investor to search for some good bets which can be multibagger’s. In this article, I have tried to do some data analysis for the same .Hope it might be useful to you all. However, I have limited the scope of the paper to Valuation Only , whereas we all know that there are many other aspects one has to look in before investing; like fundamentals of the company timing of investing ,risk appetite of the client, investment  horizon etc 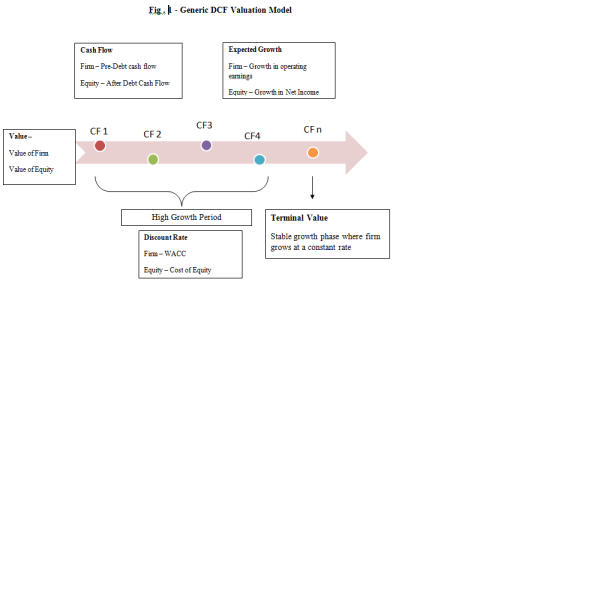 3. Relative Valuation Approach - In this approach the value of the asset is compared with the value of similar other assets in the market .To do relative valuation –

4. Contingent Claim Valuation Approach – One of the most significant development in valuation is the acceptance, at least in some cases, that the value of an asset may not be greater than the present value of expected cash flows if the cash flows are contingent on the occurrence or non-occurrence of an event. This acceptance has largely come about because of the development of option pricing models like the Binomial Model and  BSOPM . While these models were initially used to value traded options, there has been an attempt, in recent years, to extend the reach of these models into more traditional valuation. There are many who argue that assets such as patents or undeveloped reserves are really options and should be valued as such, rather than with traditional discounted cash flow models.

II. Valuation of a Bank –

The most acceptable approach for bank valuation is the P/BV (Relative Valuation) approach .In case of a bank we use metrics like Total Assets rather than EBTIDA to determine the size of the bank . Book Value multiples are thought to be more reliable than P/E multiples because non-recurring and non-cash charges can affect earnings; also, Book Value multiples are linked closely to ROE, which is the key operating metric for a bank.

Table 3 – All the Banks together

Conclusion from the above table –

As W.Sharpe rightly said “If you torture the data too much it will confess any crime “.Even though it is statistically possible to get median P/BV , ROE and SD for all the banks combined together , it will be logically incorrect to club them into one , as we follow the relative approach of valuation where we need comparable assets and I strongly believe that the quality of assets and liabilities of PSB banks are not comparable with Private Sector Banks .Hence we need not go in depth of table no – 3

We are looking for stocks that are traded at low P/BV ratios while giving higher ROE. The big question here is what do we mean by low P/BV and high ROE .Here two separate regression’s are run on the two samples of PSB and Private Sector Banks .I have regressed P/BV against ROE and SD ( the proxy for risk ) .The results are as under –

So as per Table No-4 the most undervalued PSB bank seems to be Oriental Bank of Commerce as it is undervalued by 75% and hence one can take a long position on it while Central Bank of India is most overvalued bank as it is overvalued by 61% which makes it suitable “short” candidate.

Other Notable points of the study –

This makes private sector banks a better investing option as compared to PSB’s as it fits what W.Buffet says “It's far better to buy a wonderful company at a fair price than a fair company at a wonderful price.”

A word of caution here is that an investor has to continuously test and change his mathematical model in order to be relevant and make money .In times of extra ordinary market situation one needs to use more of wisdom and less of mathematics.