It is our duty to pay our taxes on time and disclosing all our income in our returns properly. The income of an assessee is governed by the provisions of Income Tax Act, 1961. The Act, 1961 provides various types of exemptions, deductions and rebates to the assessees to reduce their tax liability. We have to declare all our incomes in India as well as from abroad and pay the tax on the same as a resident and ordinary resident. We should avoid concealment of income, claiming wrong deductions, not disclosing all incomes, claiming excessive rebates to reduced our income. 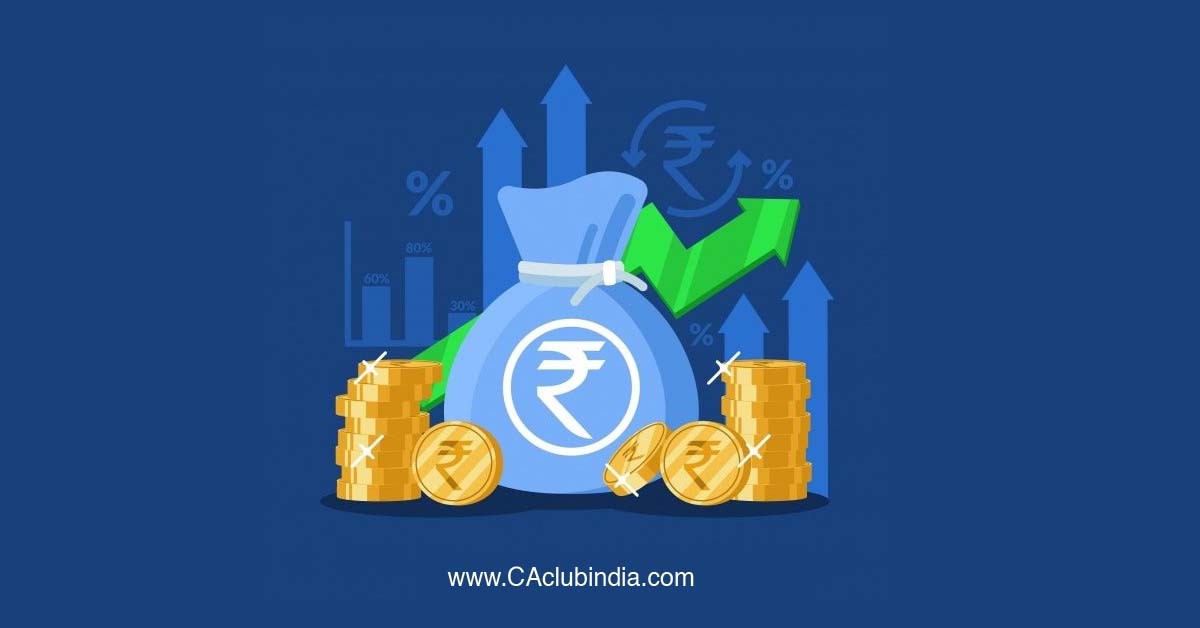 Section 68 is a charging section, if it is applicable the assessee is not only liable to pay the taxes but also penalty under section 271(1) (c) of the Income Tax Act, 1961, which shall not be less than three times of tax evaded or concealed.

Note: The word in Section 68 is used 'May' not 'Shall '- initially in the bill introduced in the Parliament the Clause read:' the sum so credited shall (i) be deemed to be income of the assessee; and (ii) shall be chargeable to income tax of that previous year.

The word 'shall' occur in two places was replaced by 'may' to give assessing officers ample power to assess any third person, in case it is found that the sum credited in the books belong to said third person and not to the assessee.

The Selection Committee was of the view to give power to assessing officer to deal with in case, when it is found in the books of assessee that the credit entries belong to any third person and to assess that third person also.

The Clause accordingly modified and read as 'the sum so credited may be charged to income tax as the income of the assessee'.

It was held that the word 'may' in section 68 cannot be interpreted to mean 'shall', where adequate opportunity is not given, addition cannot be made.

CONDITIONS TO BE SATISFIED FOR APPLICABLITY OF SECTION 68

There are two conditions to be satisfied;

Please Note That: Section 68 considers any sum credited in the books of taxpayers in a financial year and not already offered to tax as income of the taxpayer during such financial year, if the following conditions are satisfied:

• Taxpayer offers no explanation about the nature and source of such credit;

• Explanation offered by a taxpayer about the nature and source of such credit is not satisfactory in the opinion of assessing officer. Such credit is referred to as unexplained cash credit.

WHETHER LOOSE SHEETS ARE BOOKS OR NOT

Where loose sheets are found, there is the usual inference of the Assessing Officer, that they represent concealed transactions. Such inference dose not readily follow. Such inference can be positively made only after identification of papers and after due verification. The figures therein could not be lightly inferred to represent unaccounted income, unless there is something more to it.

While defining Undisclosed Income, refers not only assets found but also income based on entries in books of account or other documents or transactions representing income. Similarly, Section 158B(b) providing for computation of undisclosed income refers not only evidence in the form of books of account or documents but also 'such other materials' or information as are available with Assessing Officer. Loose Papers may come in category of 'such other materials' following 'books of account' and 'documents'.

Unexplained Cash Credit is treated as income in the year in which it is received or unearthed. Unexplained Cash Credit are taxed at flat rate @60% without providing any benefit exemption limit and irrespective of the tax slab. Surcharge is levied @25% and penalty @6%. The final tax will be @83.25% (including cess).

The amount received Rs. 1050 spent on marriage was found to Rs. 10.50 Lakhs. But this was done without examining the author of the said paper to ascertain the code, if any adopted in deciphering the figures. The Tribunal has the following comment on the evidently value of the document and held as follows;

'The word' document' has been defined in Section 32 of the Indian Evidence Act to mean- any matter expressed or described upon any substance by means of letters, figures or marks or by more than one of those means, intended to be used or which may be used for the purpose of recording that matter. The word 'document' has also been similarly defined in the General Clauses Act. According to Honourable Supreme Court in the case of Ramji Dayawala & Sons(P)  Ltd. Vs. Invert Import AIR 1981 (SC) 2085 mere proof of handwriting of a document would not tantamount to a proof of all the contents or the facts stated in the documents, if the truth of facts stated in a document is in issue, mere proof of the handwriting and execution of the document would not furnish evidence of the truth of the fact or contents of the document. The truth or otherwise the contents so stated would have to be proved by admissible evidence i.e., by the evidence of those persons who can vouchsafe for the truth of the facts in issue.'

Honorable Supreme Court observed that the contents contained in document is hearsay evidence unless writer thereof is examined before the court. The Hon'ble' court, therefor held that the attempt to prove the contents of the document by proving the signatures of the handwriting of the author thereof is to set at nought, the well-recognized rule that hearsay evidence cannot be admitted. If we consider the said piece of paper seized during search in light of definition of the word ' document' as given in the Indian Evidence Act , and General Clauses Act., and truthfulness of the contents thereof in light of the aforecited decisions of the Honorable Supreme Court, we find that the said paper contains jotting of certain figures by the same dose not describe or express the substance of any transaction and even if the said paper has been seized from the possession of the assessee the contents thereof are not capable of describing the transactions the way Assessing Officer has deciphered them without support of corroborative evidence of the parties attributed to the alleged transaction. The said paper, therefore does not come within the compass of the definition of the word 'document' to be used as evidence.

The paper seized therefore, has no evidentiary value and accordingly the same cannot form basis for assessing the undisclosed income'

DISCLAIMER:   The article produced above is for knowledge and information of readers. It is advisable to consult with professionals before acting on any point of above article.