Transitions in GST rules which are applicable from 01st January 2021 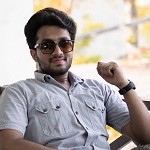 With the increase in the number of fraudulent cases, fake invoicing by many concerns, and creation of dummy firms the GST department amends the CGST rules, 2017 that are made effective from 1st January 2021.  These amendments are very important and crucial to understand by all businesses whether small or big, to comply with the GST laws of the country.

Some of the important changes or transitions that are notified by the departments are given below-:

Introduction of the QRMP (Quarterly Return Monthly Payment) scheme for the registered person having turnover up-to 5crore in the preceding financial year. The option for availing of this facility is available till 31st January 2021 and if not selected to date then the default option is selected automatically.

There is a major change in rule 36(4) of the CGST Rules, 2017 which state the limit for availing provisional ITC. Earlier the limit prescribed by the rules is 10% of the credit available in GSTR-2B which has now been changed to 5% of the credit in GSTR-2B. 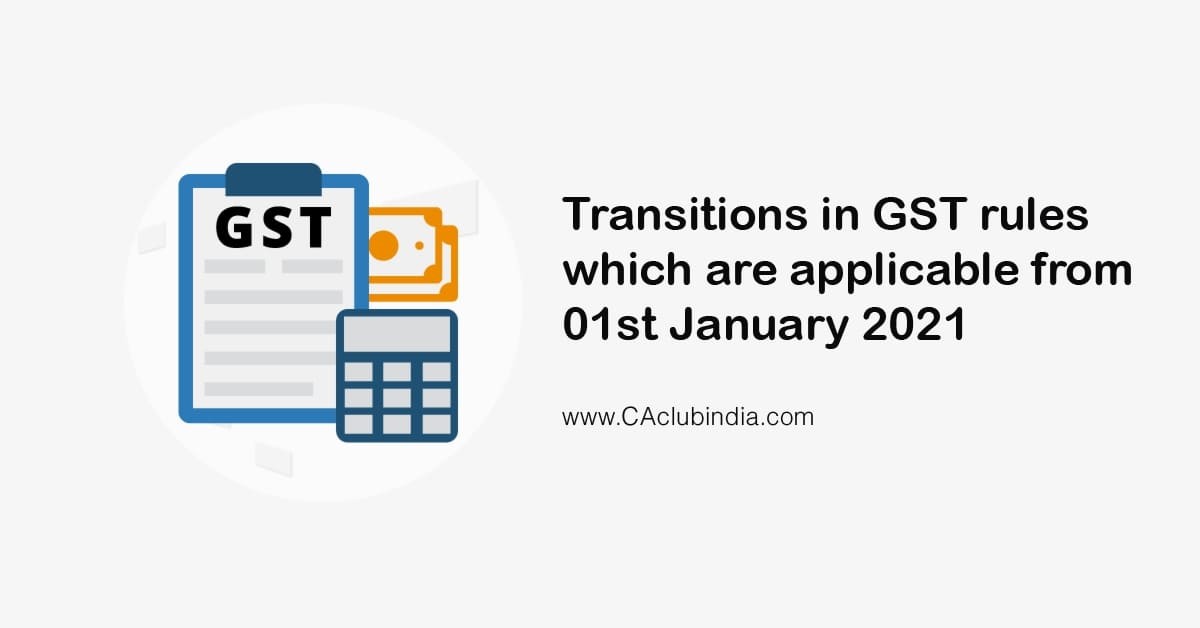 invoicing becomes compulsory applicable to the registered person having turnover more than INR 100crore in any financial year starting from 2017-2018.

Restriction in the utilization of credit

This restriction does not apply where-:

Limitation for Filing of GSTR-1

The registered person is not allowed or is restricted to file GSTR-1 where-:

The validity of an e-way bill distance has been enhanced to 200 Km from earlier 100 km for an e-way bill which is valid for one day. E way bill is restricted in the following cases-:  where a taxpayer has defaulted in furnishing returns for consecutive two tax periods instead of two months.

Cancellation or suspension of Registration

A proper officer will suspend the registration of a person without giving him a reasonable opportunity of being heard, in cases where such officer has reason to believe that the registration is liable to be cancelled.

These amendments and transitions in the CGST Rules, 2017 by the government are much required for minimizing the tax evasion and leakages, but it may also cause hardships to some of the taxpayers that conduct their business genuinely and transparently.