Startups and Angel Tax in India 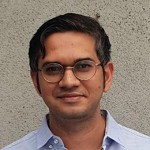 The first wave of Indian startups can be traced back to the 1980s as the liberalization of the computer industry led to the origination of the now-iconic software service providers such as TCS and Infosys. Interestingly, the evolution of Indiaˇs startup space has continued to spawn new trends. With an expanding economy, rising middle class, and improved ease of doing business, the entrepreneurial energy has trickled down below the creamy layer with a series of first-generation entrepreneurs making it big in the startup scene.

As start-ups turn out to be a major source of revenue and employment, governments from across the world have been going out of their way to facilitate the entrepreneurial dream of Startup Founders. India has done its fair bit to support the start-up ecosystem by means of its flagship ‘Startup Indiaˇ announced by PM Narendra Modi on 16th January 2016. But even with all these schemes and options, one thing that is still a potential cause of worry is Angel tax.

History and meaning of angel tax

Angel tax is a term used to refer to the income tax payable on capital raised by unlisted companies via an issue of shares where the share price is in excess of the fair market value of the shares issued. The excess realization is treated as income and taxed accordingly in the hands of the Company. The tax was introduced in the 2012 Union Budget by then Finance Minister Pranab Mukherjee to arrest the laundering of funds. It has come to be called angel tax since it largely impacts angel investments in startups.

This provision is being referred to in common parlance as 'Angel' tax. 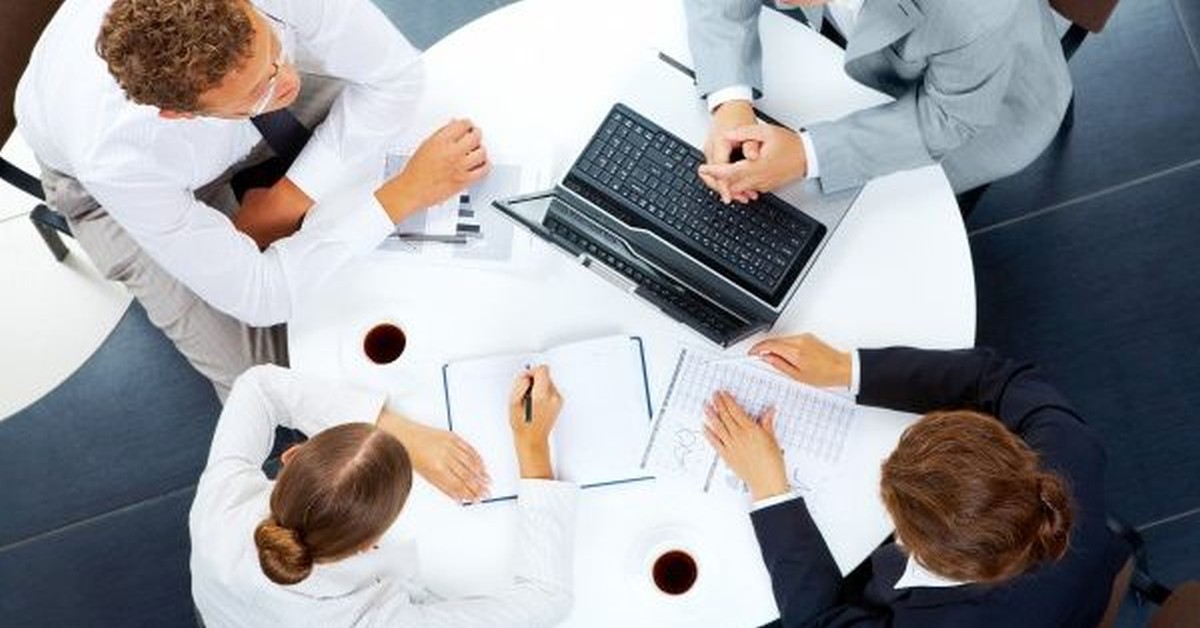 With the introduction and applicability of Sec.56(2)(viib), many start-ups started receiving income tax notices, with the authorities vouching to verify the veracity of capital infused by them. Essentially, the capital introduced in these start-ups demanded a huge premium, which was on account of the ideas, innovation, or prospects, and their proposed execution by these entities. This dependency of start-ups, on equity, was also accruing to the fact that obtaining funding through loans was unattractive, mainly due to the requirement of securities and the interest rate constraints. However, since this section provided blanket applicability to a closely held company [company in which the public is not substantially interested], without laying any distinguishing factor between the genuine from the bogus, the start-ups faced a mammoth challenge tackling the assessing authorities with a plethora of explanations and details.

Below reference is made to the decision of the Hon'ble Jaipur ITAT in the case of Rameshwaram Strong Glass (P.) Ltd. v. Income-tax Officer in ITA No. 884 (JP) OF 2016, wherein it was held that where the assessee-company determined Fair Market Value of shares issued at a premium on the basis of DCF Method in accordance with Rule 11UA(2)(b), read with Section 56(2)(viib) and valuation report was prepared as per guidelines given by the ICAI and no fault was found in the same, Assessing Officer was unjustified in changing the method of valuation of shares at a premium to Net Asset Value Method. However, in another ruling by the Hon'ble Delhi bench of the ITAT in the case of Agro Portfolio Pvt. Ltd. In TA No. 2189/Del/2018 (Delhi - Trib.), it was held that to determine the fair market value, the tax officer could reject the method of valuation adopted by the taxpayer if the taxpayer failed to produce evidence to substantiate the basis of data supplied to arrive at the FMV. The said decision was also followed in recent case of M/s TUV Rheinland NIFE Academy Private Limited vs. ITO, Bangalore in ITA No.

3160/Bang/2018 and addition of Rs. 19,74,00,000/- was confirmed just because the projected revenues did not match with the actual revenues. This is utter injustice and bad application of the law because the Projected revenues are based on the market conditions and assumptions about the future, the investor had agreed upon at the time of issuance of share application money and the actual is after the lapse of two to three years based on changed market conditions and both cannot be compared. Lately, the Income Tax Department has also started issuing the Show Cause Notices to the valuers asking for the basis on which the valuation certificates have been issued by them.

Considering the difficulties faced by the start-ups, the Department for Promotion of Industry and Internal Trade (DPIIT) issued Notification No. 127(E), dated 19-02-2019, suppressing the last Notification, dated 11-04-2018.

(1) The period for recognition as a start-up stands to increase from 7 to 10 years.

(2) The turnover limit has been increased from the existing Rs 25 crore to Rs 100 crore;

(3) The condition for claiming exemption from Section 56 (2) (viib) has been relaxed;

(4) The limit mentioned above to exclude the investments received from:

(5) The Prior approval from Inter-Ministerial Board (as per the April 11, 2018 notification), and then from the CBDT in a time-bound 45 days (as per the relaxed notification on January 16, 2019), has now been replaced with a simple declaration.

(6) The Long Form 2 required for substantiating the higher valuation with supporting documents and explanations have also been dispensed with.

(7) Now, eligible start-ups are not required to obtain a merchant banker valuation report.

Further, to be eligible for the exemption, there are restrictions on the utilization of investments made by the start-ups which are as below-

• Capital contribution made into any other entity;

• Investments in shares and securities;

• Investment in land and building (whether a residential house or not), other than that used by the Start-up for its ordinary course of business

• Loans and advances, other than those extended by the Start-up in its ordinary course of business

• Jewellery other than that held as stock in trade.

• Motor car, yacht, aircraft, or any other mode of transport whose actual cost exceeds Rs 10 Lakhs.

The period of restriction in making an investment in the above-mentioned assets shall be of 7 years from the end of the Financial year in which shares are issued at a premium. However, the above conditions are not applicable in case the start-up holds the above assets as stock-in-trade, in its ordinary course of business.

In case the Startup subsequently invests in any of the assets specified above before the end of seven years from the end of the latest financial year in which the shares are issued at a premium, the exemption provided under section 56(2)(viib) of the Act shall be revoked with retrospective effect.

What is a startup?

The revised definition of startup w.e.f 19/02/2019 An entity must be considered as Startup:

• Up to a period of ten years from the date of incorporation/registration.

• Has an annual turnover not exceeding Rs.100 crore for any of the financial years since incorporation/registration.

• Entity should not have been formed by splitting up or reconstruction a business already in existence.

• It is Working towards innovation, development, or improvement of products or processes or services, or if it is a scalable business model with a high potential of employment generation or wealth creation.

Thus, to put forward in a nutshell for Professional CAs, the role as a service provider/authorized representative for Startups clients can be divided into 3 major milestones.

1. Getting them a DPIIT recognition certificate by fulfilling the definition of Startups and preparing a write-up to prove innovation or scalability

2. Getting the angel tax exemption u/s 56(2)(viiib) by filing a separate application

3. Getting the tax exemption u/s 80IAC by filing a separate application.

While angel tax exemption shall give a fillip to the startup ecosystem, it is quite surprising that the Government has given 80IAC benefits only to 266 Startups out of 35k+ DPIIT approved Startups although tax exemption is the most advertised feature of the Startup India campaign and thus it seems many pro-active measures needs be taken by the present Government in order to achieve its ambitious vision of making India a $ 5 trillion-economy by 2024.

The author has acted as an authorized representative of more than 100+ Startups to assist them in getting Startup Recognition from GOI and acts as virtual CFO for many Startups worldwide. He also mentors Startups on an ongoing basis at iKoVerk Coworking