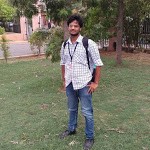 The Government of India has introduced the Taxation (Amendment) Ordinance 2019 on the 20th of September 2019. Several amendments are made to the Income Tax Act,1961 through this ordinance. Changes such as corporate tax rate cut for domestic companies and as well as for manufacturing companies was announced. Also, the MAT rate has been reduced from the current 18.5% to 15%. 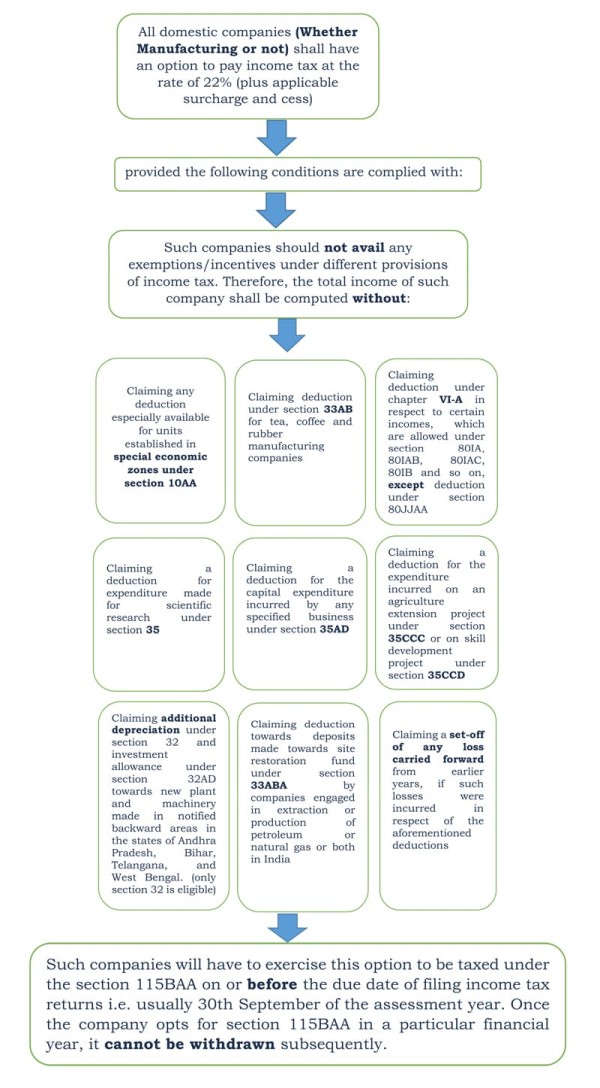 The new effective tax rate, which will apply to domestic companies availing the benefit of section 115BAA is 25.168%. The break up such tax rate is as follows: 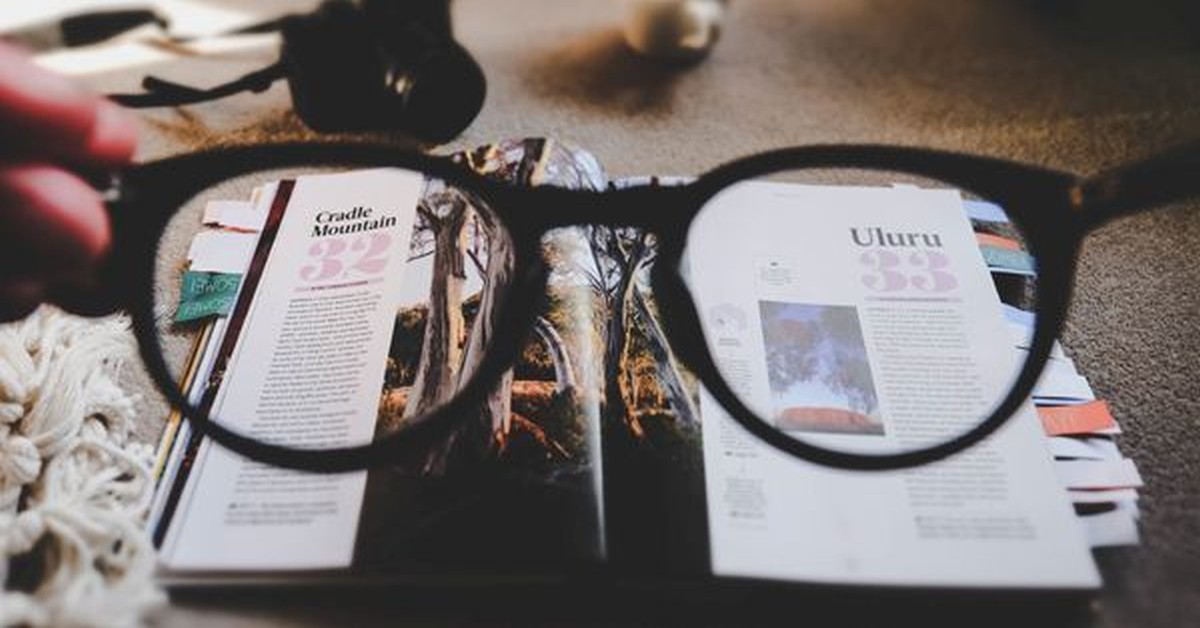 There is no timeline for the domestic companies to choose a lower tax rate under section 115BAA. So such companies can avail the benefit of section 115BAA after claiming the brought forward loss on account of additional depreciation and also utilizing the MAT credit against the regular tax payable if any.

1. Any income accruing or arising to a company from life insurance business u/s 115B

A domestic company satisfying the specified conditions mentioned below can claim the benefit of section 115BAB. Domestic company includes a company formed and registered in India. The benefit is available from the financial year 2019-20 (AY 2020-21).

The new effective tax rate, which will apply to domestic companies availing the benefit of section 115BAA is 17.16%. The break up such tax rate is as follows:

• In a case where due to a close connection between the company and any other person, or for any other reason, the business between them is so arranged such that the company earns more than ordinary profits, the assessing officer may ignore the excess profits. The Assessing Officer will take only the amount of profits reasonably deemed to be derived from the business.
• In a case where the business transaction involves a specified domestic transaction referred to in section 92BA, the profits of the transaction will be determined having regard to the arm's length price.

The provisions of Section 115JB shall not apply to: -

a. Any income accruing or arising to a company from life insurance business u/s 115B

bA company who has exercised the option referred u/s 115BAA or 115BAB.

'Hotel' means a hotel of two-star, three-star or four-star category as classified by the Central Government.
'Convention centre' means a building of a prescribed area comprising of convention halls to be used for the purpose of holding conferences and seminars, being of such size and number and having such other facilities and amenities, as may be prescribed.

The authors can also be reached at Ayush7agarwal@gmail.com and Agarwal.piyush093@gmail.com

Understanding credit card debt and how to avoid it