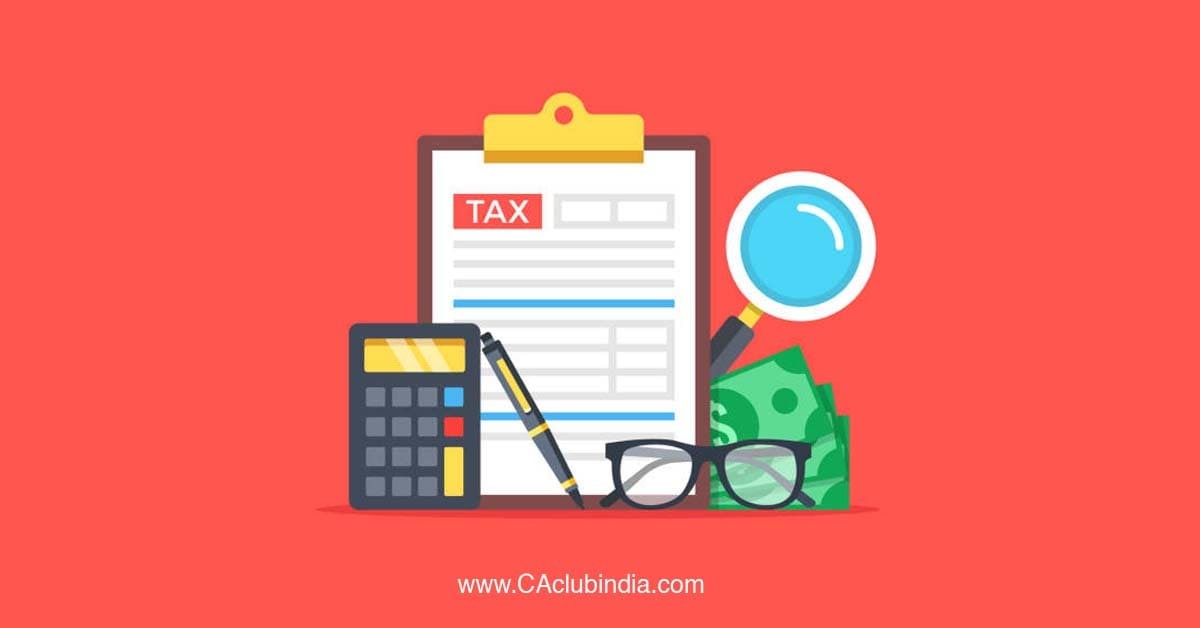 (b) by an industrial undertaking in India on money borrowed by it from such financial India institution in a foreign country as is approved in this behalf by the Central Government;

(c) by an industrial undertaking in India on any moneys borrowed or debt incurred in a foreign country in respect of its purchase outside India of raw materials or components, plant or machinery, to the extent of amount calculated at the rate approved by the Central Government in this behalf,

(e) by any other financial institution established in India or a banking company to which the Banking Regulation Act, 1940 applies (including bank or banking institution referred to in Section 51 of that Act), on any moneys borrowed by it from sources outside India under a loan agreement approved by the Central Government where the moneys are borrowed either for the purpose of advancing loans to industrial undertakings in India for purchase outside India of raw materials or capital plant and machinery or for the purpose of importing any goods which the Central Government may consider necessary to import in the public interest to the extent to which such interest does not exceed the amount of interest calculated at the rate approved by the Central Government in this behalf, having regard to the terms of the loan and its repayment:

By an industrial undertaking in India on any moneys borrowed by it in foreign currency from sources outside India under approved loan agreement. The loan agreement is to be approved by the Central Government of India before 1-6-2003. The exempted rate of interest is also to be fixed by the Central Government having regard to the terms of the loan and its repayment For the purposes of this sub-clause, the expression "Industrial undertaking" means any undertaking which is engaged in

(a) the manufacture or processing of goods; or

(b) the business of generation or distribution of electricity or any other form of power;

(d) the construction of ships; or

(e) the operation of ships or aircrafts or construction or operation of rail systems. (fa) by a schedule bank on deposits in foreign currency where the acceptance of such deposits by the bank is approved by Reserve Bank of India.

(g) by a public company whose main object is of carrying on the business of providing long-term finance for construction or purchase of houses in India for residential houses. on any money borrowed by it in foreign currency from outside India upto the rate prescribed by Govt.

For exemption u/s 10(15)(iv) (g) the term interest shall not include interest paid on delayed payment of loan or in default.

(a) issued by a local authority; and

(b) specified by the Central Govt. by notification in the official Gazette.