How will sanitizers disinfect the germs of confusion under GST?


Arjun (Fictional Character): Krishna, in the current scenario, there is a situation of bewilderment in the GST rates to be charged on alcohol-based hand sanitizers?

Krishna (Fictional Character): Arjuna, as we all are fighting with the coronavirus, and alcohol-based hand sanitizers being a major weapon in this war, there is still confusion on GST rate to be charged on the same. The manufactures and GST officers are having an argument, whether it should be charged at 12% or 18%. Consumers, on the same scenario believe that as it an essential commodity notified by MCA, it should be thus exempt under GST. All these different views have created confusion, that at what rate should sanitizers be charged exactly!

Arjun (Fictional Character): Krishna, what is this debate going on about charging 12% or 18% on hand sanitizers? 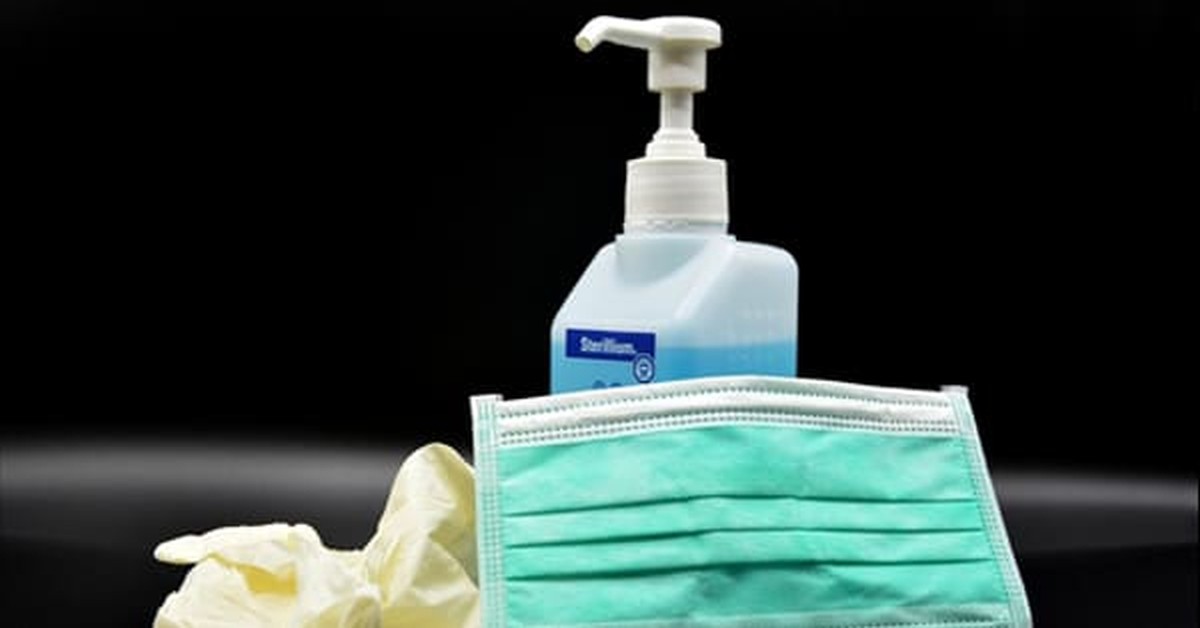 The GST authorities alleged that the manufacturer of sanitizers have mis-classified it as medicaments, where sanitizer is a disinfectant like soaps and not a medicament. Hence, the AAR Order stated that it must be classified under the HSN 3808 - Disinfectants, charged with 18% rate of GST.

Arjun (Fictional Character): Krishna, what opinion do the end consumers have on this issue?

Krishna (Fictional Character): Arjuna, the consumers, i.e. the normal public are of the opinion that as sanitizers have become an essential commodity, used in our day-to-day life, so it should be exempt from GST. The Ministry of Consumer Affairs, Food and Public Distribution, in a notification CG-DL-E13032020-218645 has classified Hand Sanitizers under the Essential Commodities Act, 1955 as an essential commodity. But, in the AAR of Springfield Distilleries, the GST authorities clearly stated that, 'Merely classifying any goods as essential commodity will not be the criteria for exempting such Goods from GST'.

Krishna (Fictional Character): Arjuna, the Director-General of GST Intelligence has alleged that this scenario of confusion has led to 'substantial evasion' of tax. GST Authorities have analyzed data for 62 manufacturers and have asked field to verify if other producers, including distillers and sugar mills and, have 'miss-classified' the product that is being used across households and offices. The common solution for this would have been charging sanitizers at 12%, which saves charging a higher rate of tax on essential commodities, if it cannot be made taxfree. This has led the makers of disinfectants themselves to catch the germs of confusion under GST rates & classification.