With an intention of rationalizing the regulation markets regulator, the Securities and Exchange Board of India (SEBI) recommended relaxing the Issue of Capital and Disclosure Requirements (ICDR) by lessening the lock-in period for promoters and other shareholders after an Initial Public Offer (IPO). It also proposed to downsize the definition of 'promoter group' and walk to the concept of 'person in control.' The suggestions if executed effectively will ease the governing load for listed entities and could motivate more companies to list. In a consultation paper, the watchdog has also intended reshuffling the disclosures essential for group companies. The SEBI has sought remarks from the public on the proposals till June 10, 2021.

With respect to the lock-in period, the SEBI has recommended that if the objective of the issue includes an offer for sale or financing other than for capital expenditure for a project, then the minimum promoters' contribution of 20 percent should be locked in for one year from the date of allotment in IPO compared to existing lock-in period of three years. After six months from the day of allotment in the initial public offer, shares possessed by promoters should be exempt from lock-in conditions. However, this should be only regarding the objective of achieving fulfillment with minimum public shareholding rules and norms. Excluding the promoters, the complete pre-issued shares retained by others should be locked in for six months from the day of allocation in the initial public offer contrary to the present prerequisite of twelve months.

Such moderation in ICDR guidelines for promoter group and remaining shareholders will motivate more corporate entities to increase capital from the market via initial public offers. Majority of the companies thinking of listing their shares have a strong reputation with decent governance and autonomous board. Therefore, the necessity for skin in the game for such a lengthy period may be decreased. With the upsurge in control deals in the private equity zone and increased management involvement by private equity units, relaxation of lock-in limits will increase departures of private equity investments via initial public offers. 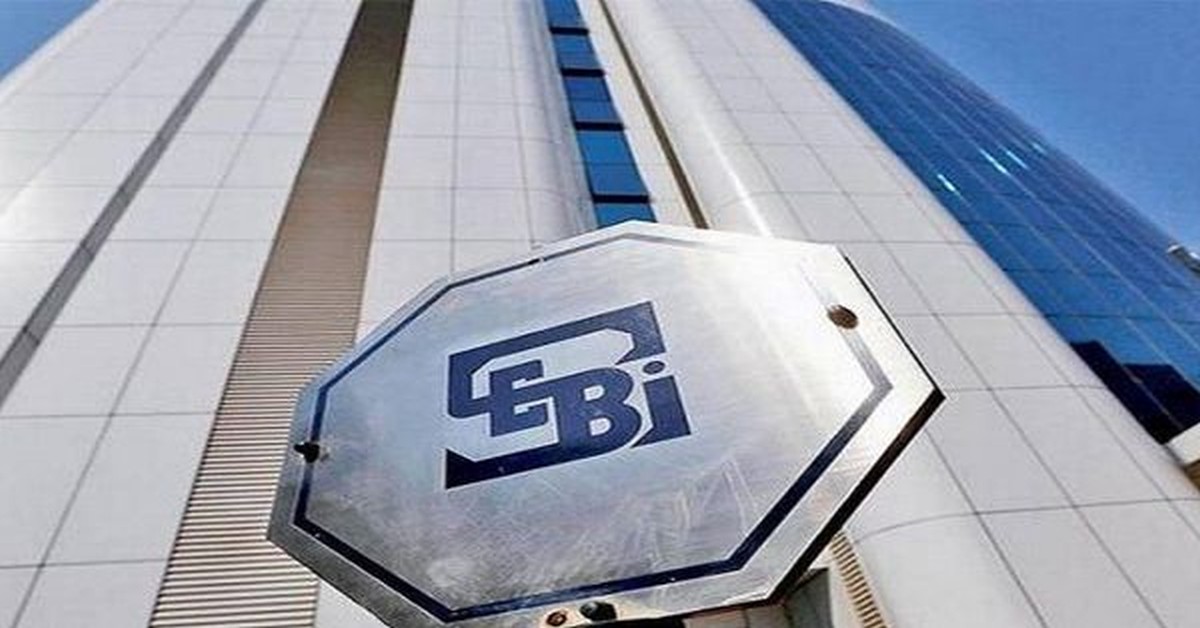 Many Indian rules pertaining to issues of disclosures and accountabilities of promoters and their associates are unwarranted. At global level, the regulations have been rationalized which provides developed capital markets an edge over India. Hence, this move relating to relaxation in pre-IPO investment will make Indian regulations at par with rest of the developed capital markets and the SEBI has a chance to create a remarkable impact by linking the regulatory gulch with them.

Importantly, it has been an age-old petition of investors to lessen the lock-in period. It is significant to offer timely exit avenue to private equity investors so that they can reinvest in another private company. Earlier when the SEBI restructured the foreign portfolio investment rules to make it simpler for investors to enter and exit, it not only assisted to surge the size of FPI investments into India but also made the markets more solid. Likewise, granting timely exits for private equity investors will eventually help India to become a more favorable destination for this alternate investment asset class.

Nevertheless, the proposed cut in the lock-in period could be challenging as changing eras have redefined the buying and selling procedures of consumers and corporate organizations. Consequently, inexperienced entities may enter the market. Therefore, considering the tragic consequences a lock-in period of three years works as a protective guard.

Trimming the definition of 'promoter group'

Judging the gradual vanishing of significance of the concept of promoter, the SEBI has suggested to doing away with the categorization of 'promoter' conception and shifting to 'person in control' structure and cancelling the 'promoter group'. This move of the market controller will concrete the path for a mega change in the fashion the promoters and more than 4,700 listed corporates operate in India. The SEBI's attempt comes as a growing number of companies assume corporate configurations where there is more than one owner. Few entities also have institutional investors and private equity players holding more power than those registered as promoters.

According to the new definition, 'promoter' is a person who has been termed as such in the company's offer document or in the company's annual return or a person who has command over the company whether directly or indirectly or in whose guidance, orders or directions the board of directors of the company is accustomed to perform. The investor landscape in India is changing. Due to rise of new shareholders namely private equity and institutional investors, ownership and managing privileges do not vest entirely in the hands of promoters or promoter group. The SEBI is of the opinion that the move is warranted by this transformation.

The market regulator's suggestion to swing from promoter to persons in control is a long-awaited modification from the present viewpoint of 'once a promoter, always a promoter'. The present definition of promoter is a comprehensive and goes beyond persons who are really in control. At one time, corporate entities with wide shareholding wanted to term financial investors as promoters in initial public offers where such investors were not actually in control or command. The planned alteration from the concept of promoter to the person in control will shun circumstances of terming shareholders as promoters, who are not in control.

The suggested amendments target to streamline and simplify roles and accountabilities of promoters and try to bring into line the Indian law with the international standards. There will be a fewer disclosure pressure on promoter group and group entities, although more could have been pursued in this round. The move concerning controlling persons and away from non-controlling promoters will help lessen the compliance weight and will make pertinent information simpler for investors to handle, because a major portion of the promoter group is shaped by way of “immediate relatives” definition and by comprising the firms in which they possess more than 20 percent share.

The Indian securities market has grown over the years even though it may not be as established as the other international markets like the USA, UK, Singapore etc. with a continuous change in the mentality of the investors. Currently, we see numerous private equity funds and institutional investors participate in unlisted companies and take command of such companies by obtaining a considerable share. These investors also select a director on board to protect their investment. This indicates that the concentration of these investors is largely on the superiority of the board and management than on the promoter. Hence, there is a complete necessity to move away or shift from the concept of 'promoter' to concept of 'person in control' as suggested.

However, the concept of the promoter is widely used and the SEBI has to make relevant amendments to the impacted rules and such amendments may demand a re-looking of the definition of control. The big miss is the definition of “control” itself without which, any shift in this field will have very less influence. If one takes into account the instance of NSE-listed companies, collective equity investments detained by private promoters hold the 44-46 per cent mark, while institutional investors preserve 35-36 per cent and retail investors a simple 6-7 per cent. This makes it fairly untimely for the watchdog to ease its attentiveness around promoters or their associated entities on a blanket base.

The writer is a tax specialist, financial adviser, guest faculty and public speaker based in Goa. He can be reached at panditgoa@gmail.com