How to Determine the Residential Status of a HUF?


Residential Status is to be determined for the taxability of income of a person. This term is coined under the Income Tax Act and has nothing to do with the nationality or citizenship of a person. A person with American citizenship can still be a resident of India for Income Tax purposes. The residential status of the assessee is to be determined each year with reference to the 'previous year'. A person may be a resident in one previous year and non-resident in other. Residential status of assessment year is not important. 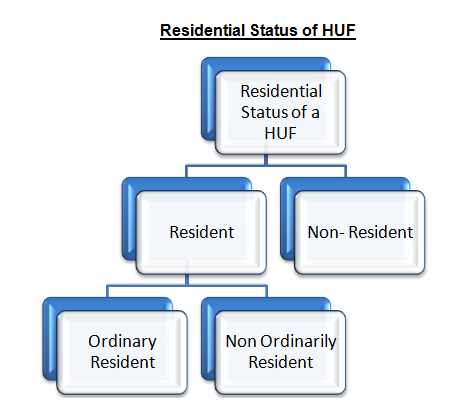 Resident = Control and management of affairs in India (wholly or partially)

HUF can be further classified as ordinary resident and non resident as follows: 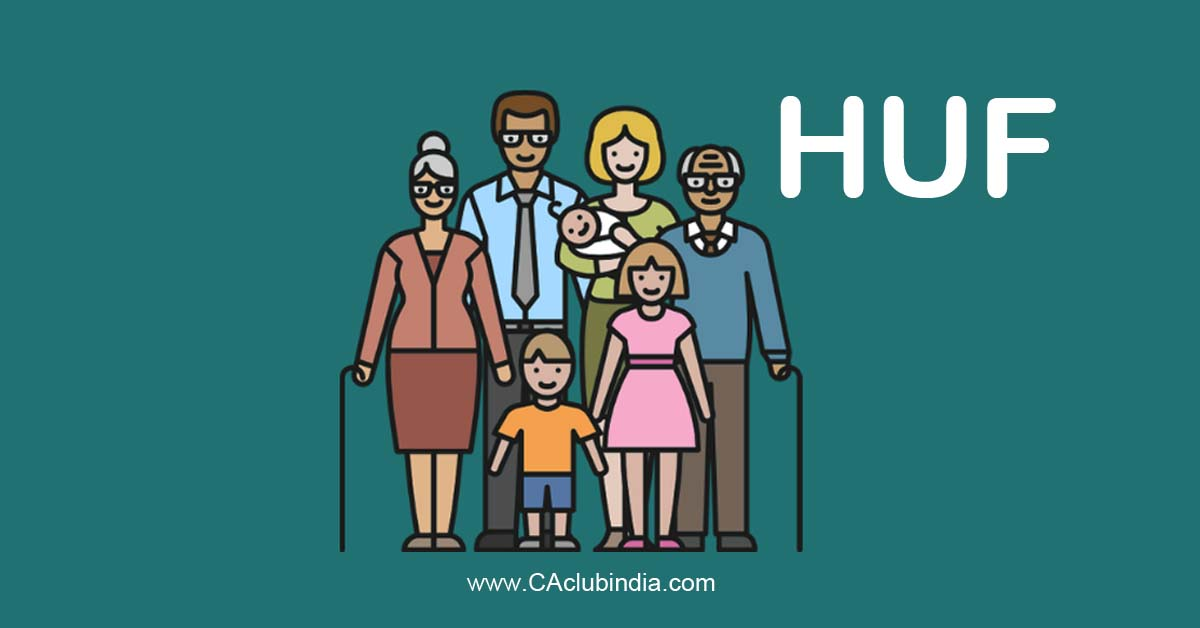 (ii) He has stayed in India for at least 730 days in 7 previous years immediately preceeding the previous year in question.

(b) Not Ordinarily Resident

A HUF will be considered as Not Ordinarily Resident of India if:

(ii) Karta has not stayed in India for at least 730 days in 7 previous years immediately preceeding the previous year in question.

If the control & management of its affairs of a HUF is situated wholly outside India, it would be regarded as 'Non Resident' during the relevant previous year for all purposes of this Act.

Impact of AGM extension on various other forms

Due date of AGM extended by 2 months