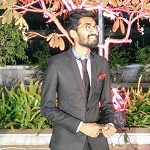 With less than a month left for the deadline to file the annual GST returns and audit reports, businesses are still awaiting the online utility on the GST portal along with the Appointment of the GST Auditor. Almost all registered taxpayers under the GST are required to file annual returns by December 31 in GSTR-9. Further, businesses with an annual turnover of over â‚¹2 crore pan India also need to file an audit report under GSTR-9C by the end of this month. Thus, every registered person whose turnover in a financial year exceeds two crore rupees has to get his accounts audited by either a Chartered Accountant or a Cost Accountant.

The concept of an audit by professional accountants being the Chartered Accountants and Cost Accountants is not new to Indian indirect tax laws. Under the erstwhile regime too, state-level value-added tax laws required the submission of a chartered accountant-certified VAT audit report at the end of each financial year, within the prescribed timelines. Such audit compliances were introduced in VAT laws, as a step that would aid tax officers in expediting their verification process. With similar intent and as a measure to aid stronger tax governance, under the GST regime as well, the government has kept alive the concept of audit by professional accountants, which would be in addition to the routine statutory and tax audits. Such audits, though based on foundations similar to erstwhile the VAT audits, are more diverse and distinctive than the earlier process.

In the self-assessment regime, it becomes essential to have a counter checks and balance to protect the revenue's interest. The bureaucratic machinery would not be sufficient to implement such checks and balances. Government always looks for the professional help in such cases. It has been a practice that in such exercise they fall upon the Chartered Accountant who is an expert in accounting, statutory provisions, financial transactions, etc., also being a part of the body of ICAI set up by an Act of Parliament. This time in addition to Chartered Accountant they have also considered Cost Accountant for the same.

So, for all CAs the time to start again is now.

Any numbers or Facts? yes!

In less than 30 days from now, over 1.15 crore GST taxpayers will have to file the Goods and Services annual return and audit forms.

And again, this time too the Govt. of India has reposed it's trust on none other than the Chartered Accountant's to certify the GST Audit Reports. With close to 1.15 crore registered GST taxpayers and only 1.25 lakh practicing chartered accountants- as of April- each chartered accountant would be required to certify close to 100 audits, in less than a months.

This is assuming all taxpayers would be eligible for GST audit.

Filing the annual GST return is a tedious task as businesses will have to match every transaction with their suppliers' returns and incur significant amounts of time and effort. And this won't be going to be possible without the support of their CAs.

Now, let's look at the numbers : 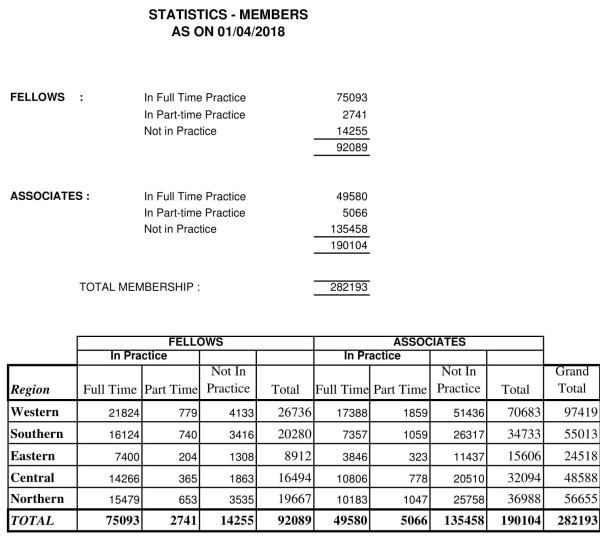 As of April 2018, there are only 2.82 lakh CAs in India, and out of which ONLY 1.25 lakh members are in full-time practice that makes approx. 44% of the total strength as against the 1.15 Crore of GST Registrations.

So, I hope I have made my point pretty clear. It's going to high time now for all the CAs especially all those who are into GST and having expertise in it, which I guess all CAs and their articles already have.

I am ready and hope you all are too!

The author is a Practicing CA and can be reached at kaivalshah100@gmail.com