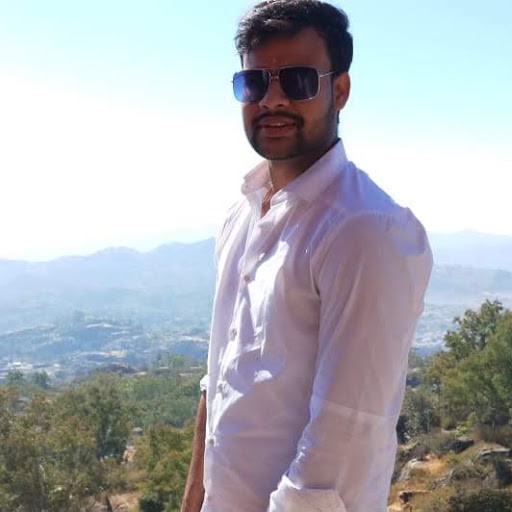 For better understanding of the Schedule II of Companies Act, 2013 the terms used in this Schedule shall be discussed.

1. Depreciation: In common parlance, As per AS-6 “Depreciation Accounting” as issued by ICAI, It is a measure of wearing out, consumption or other loss of value of a depreciable asset arising from use, effluxion of time or obsolescence through technology and market changes. As per Schedule II, It is the systematic allocation of the depreciable amount of an asset over its useful life.

2. Depreciable Amount: It is the cost of an asset or other amount substituted for cost, less its residual value.

3. Useful Life:(i) It is the period over which an asset is expected to be available for use by an entity, or (ii) the number of production or similar units expected to be obtained from the asset by the entity.

4. Residual Value: As per Schedule II of Companies Act, 2013 the residual value of the asset shall not be more than 5% of the original cost of the asset.

5. Amortisation: As per AS-26 “Intangible Assets” as issued by ICAI, amortisation means the systematic allocation of the depreciable amount of intangible asset over its useful life. For the purpose of Schedule II the term depreciation includes amortisation.

The Schedule gives the utmost importance to the Useful lives and Residual Value of the different assets. In order to understand the provisions related to Useful Lives in the Schedule the same are discussed in detail.

The Schedule clarifies that the Useful Life of an asset shall not be longer than the useful life specified in ‘Part C’of the ScheduleandResidual value shall not be more than 5% of the original costbut in case where the company uses a useful life or residual value of an asset which is different from the above limits, justification for the difference shall be disclosed in financial statement.

Useful Life or residual value governed by other regulatory authority

‘Part B’ of the Schedule states that if the useful life or residual value of any specific asset is notified for accounting purposes by a Regulatory Authority constituted under an Act of Parliament or by the Central Government shall be applied in calculating the depreciation irrespective of the requirements of the Schedule.

For example: The MCA had issued a General Circular dated 31 May 2011, which states that for companies engaged in generation/supply of electricity, rates of depreciation prevail over the Schedule XIV to the Companies Act, 1956.

Intangible Asset to be amortised in: 3 Years

*Will be actual at the end of financial year

Schedule II specifies that the carrying amount of the asset as on1st April, 2014:-

For this purpose, company needs to identify the date of acquisition of each existing asset and assess the remaining useful life of that asset in accordance with the useful lives specified in ‘Part C’ of the Schedule.

For instance: Schedule II specifies the life of General Plant and Machinery to be 15 Years and if a company had purchased the machinery on 2nd April, 2001. The remaining life of such machinery as on 1st April, 2014 (the date of its applicability) will be 2 Years.

The company may use both the methods of Depreciation:

The use of above provision is different in both the methods of the depreciation:

b.  Written Down Value Method (WDV)

In this method, a rate needs to be derived to be applied each year on the carrying amount of the asset for the depreciation to be provided considering the useful lives as specified in the Schedule to depreciate the asset over the remaining useful life of that asset.
The above rate can be derived using the formula:

Taking the same example as above:

So, WDV at the end of 15th Year = Residual Value

This shows that at the end of the useful life of the asset i.e. 15 Years, only the residual value is left as the Written Down Value of the Asset till it is used after lapsing of its useful life.

Where the Remaining useful life of asset is Nil

Where the WDV of an asset is less than 5% of its original cost no adjustment shall be done.

As per the ICAI announcement:

If the Company opts to adjust the carrying amount of the assets to the retained earnings in accordance with the transitional provisions of the Schedule II, the tax effect of the same has to be also adjusted directly against the retained earnings. “Tax effect of expenses/income adjusted directly against the reserves and/ or Securities Premium Account.”.

Some Other Important Points

Building may be split into:

Schedule II of Companies Act, 2013 can be veiwed on MCA site