OMBUDSMAN: An Ombudsman is an officer, appointed by the Government, who investigate complaints, lodged by citizen against Government, Universities, Colleges, Municipalities, Companies, Financial Institutions etc., and attempt to resolve the complaint with mediation or marking recommendations.

'Ombudsman' is taken from a Swedish word it means 'Legal Representative', appointed to investigate the cases lodged before it by common citizen, who is aggrieved by any act of Government or non-Government Organizations.

An Ombudsman is an important Government Authority under Insurance Industry. It is a fast and most effective grievance solving authority. In other sectors also Government has introduced Ombudsman Scheme.

The Central Government framed rules known as Redressal of Public Grievances Rules, 1998 in exercise of the powers vested in it under Section 114(1) of the Insurance Act, 1938.

The institution of Insurance Ombudsman was created by a Government of India Notification dated 11th November 1998 with the purpose of quick disposal of the grievances of the insured customers and to mitigate their problems involved in redressal of those grievances. This institution is of great importance and relevance for the protection of interests of policy holders and also in building their confidence in the system. The institution has helped to generate and sustain the faith and confidence amongst the consumers and insurers. 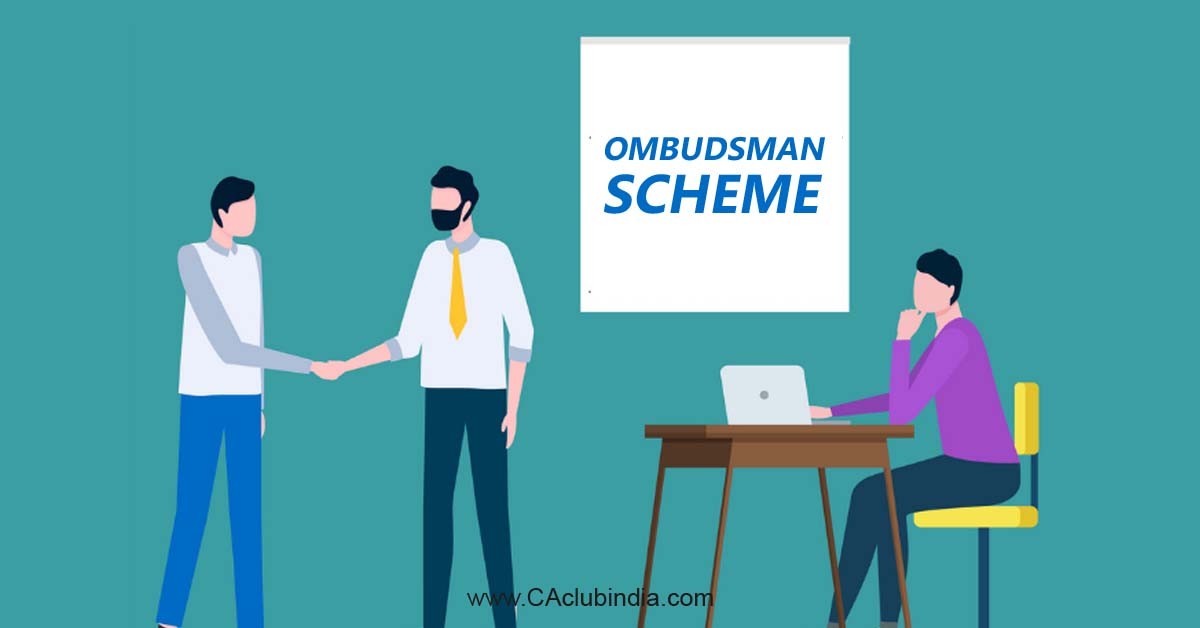 An insurance Ombudsman is appointed for a term of three years or till the incumbent attains the age of sixty five years, whichever is earlier. Re-appointment is not permitted.

The governing body has appointed twelve Ombudsman across the country allotting them different geographical areas as their areas of jurisdiction. The Ombudsman may hold sitting at various places within their area of jurisdiction in order to expedite disposal of complaints. The offices of the twelve insurance Ombudsman's are located at (1) Bhopal, (2) Bhubaneswar, (3) Cochin, (4) Guwahati, (5) Chandigarh, (6) New Delhi, (7) Chennai, (8) Kolkata, (9) Ahmedabad, (10) Lucknow, (11) Mumbai, (12) Hyderabad. The areas of jurisdiction of each Ombudsman has been mentioned in the list of Ombudsman.

THE OMBUDSMAN MAY RECEIVE AND CONSIDER COMPLAINTS OF INDIVIDUALS RELATING TO

WHEN A COMPLAINT TO BE MADE TO THE OMBUDSMAN

AWARDS; WHERE COMPLAINT IS NOT SETTLED THROUGH MEDIATION OF THE OMBUDSMAN

CONSEQUENCES OF NON-ACCEPTANCE OF AWARD;

THE DECISION OF OMBUDSMAN IS BINDING ON THE INSURERS, BUT THE CONSUMER IF HE FEELS AGGRIEVED BY THE DECISION CAN APPROACH THE CIVIL COURT FOR RELIEF.


Category Others, Other Articles by - FCS Deepak Pratap Singh