THE CURRENT ECONOMIC SITUATION AND THE CHALLENGES

• Decisive vote for change represents the desire of the people to grow, free themselves from the curse of poverty and use the opportunity provided by the society. Country in no mood to suffer unemployment, inadequate basic amenities, lack of infrastructure and apathetic governance.

• Challenging situation due to Sub five per cent growth and double digit inflation.

• Continued slow-down in many emerging economies a threat to sustained global recovery. 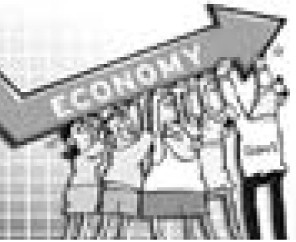 • First budget of this NDA government to lay down a broad policy indicator of the direction in which we wish to take this country.

• Steps announced are only the beginning of the journey towards a sustained growth of 7-8 per cent or above within the next 3-4 years along with macro-economic stabilization.

• Growing aspirations of people will be reflected in the development strategy of the Government led by the Prime minister Shri Narendra Modi and its mandate of “Sab ka Saath Sab ka Vikas”.

• Need to revive growth in manufacturing and infrastructure sectors.

• Tax to GDP ratio must be improved and Non-tax revenues increased.

• Improvement in current account deficit from 4.7% in 2012-13 to year end level of 1.7% mainly achieved through restriction on non-essential import and slow-down in overall aggregate demand. Need to keep watch on CAD.

• 4.1 per cent fiscal deficit a daunting task in the backdrop of two years of low GDP growth, static industrial growth, moderate increase in indirect taxes, subsidy burden and not so encouraging tax buoyancy. 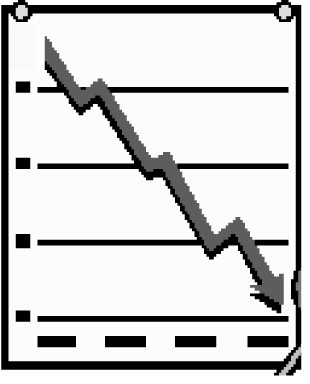 • Inflation has remain at elevated level with gradual moderation in WPI recently.

• The problem of black money must be fully addressed.

• Bold steps required to enhance economic activities and spur growth in the economy.

• Sovereign right of the Government to undertake retrospective legislation to be exercised with extreme caution and judiciousness keeping in mind the impact of each such measure on the economy and the overall investment climate.

• A stable and predictable taxation regime which will be investor friendly and spur growth. 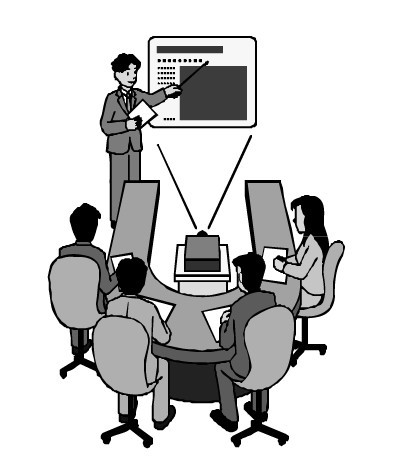 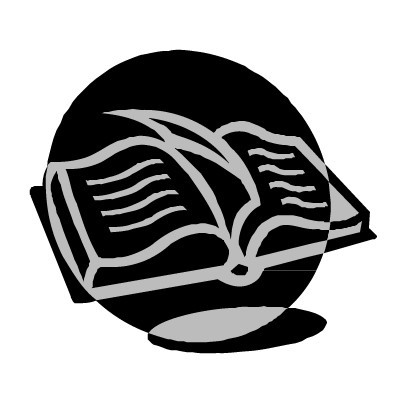 • Legislative and administrative changes to sort out pending tax demands of more than Rs. 4 lakh crore under dispute and litigation.

• Resident tax payers enabled to obtain on advance ruling in respect of their income-tax liability above a defined threshold.

• Measures for strengthening the Authority for Advance Rulings.

• National Academy for Customs & Excise at Hindupur in Andhra Pradesh.

• The subsidy regime to be made more targeted for full protection to the marginalized, poor and SC/ST.

• Introduction of GST to be given thrust.

• High level committee to interact with trade and industry on regular basis to ascertain areas requiring clarity in tax laws is required to be set up.

• Convergance with International Financial Reporting Standard (IFRS) by Adoption of the new Indian Accounting Standards (2nd AS) by Indian Companies.

• Setting up of Expenditure Management Commission to look into expenditure reforms.

• Employment exchanges to be transformed into career centres. A sum of Rs. 100 crore provided .

• The composite cap of foreign investment to be raised to 49 per cent with full Indian management and control through the FIPB route.

• The composite cap in the insurance sector to be increased up to 49 per cent from 26 per cent with full Indian management and control through the FIPB route. 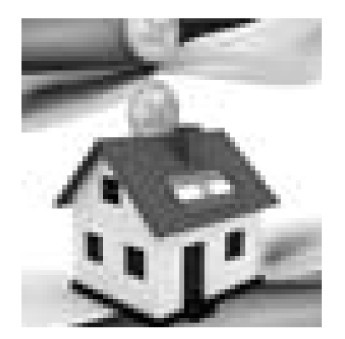 • The manufacturing units to be allowed to sell its products through retail including Ecommerce platforms. 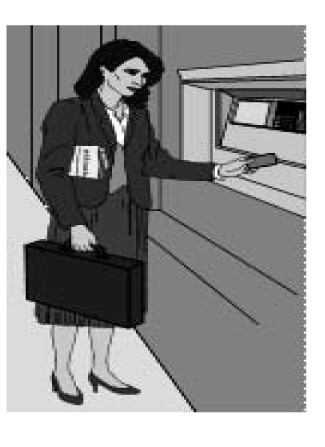 • Capital of banks to be raised by increasing the shareholding of the people in a phased manner. 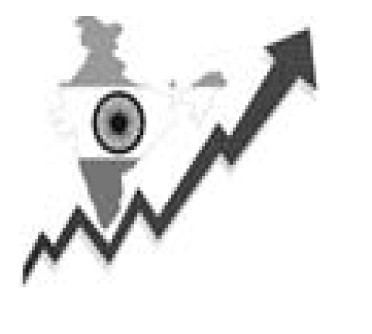 • PSUs will invest through capital investment a total sum of Rs. 2,47,941 crores in the current financial year. 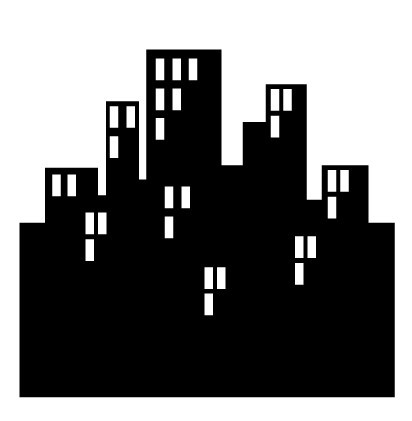 • A sum of Rs. 7060 crore is provided in the current fiscal for the project of developing “one hundred Smart Cities’ 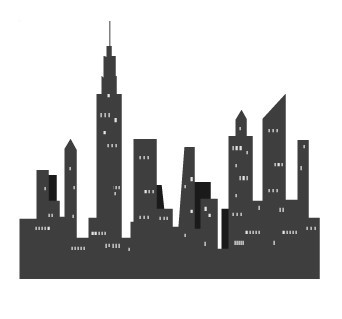 • Incentives for Real Estate Investment Trusts (REITS). Complete pass through for the purpose of taxation.

• These two instruments to attract long term finance from foreign and domestic sources including the NRIs . 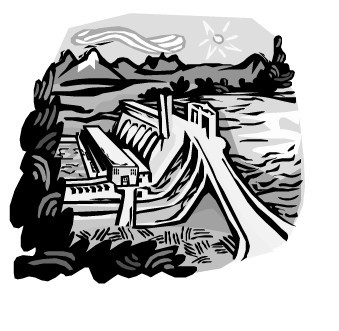 
Category Others, Other Articles by - Guest

Did you know all about e-way bill concept and related provision under GST?

An insight into Composition Levy: Sec 10 of CGST Act 2017