Santa of GST stressed due to drop in Revenue


Arjuna(Fictional Character): Krishna, Christmas eve is approaching, 38th GST Council Meeting was held on 18th December, 2019. So, are the taxpayers getting any Christmas gift from the Council? 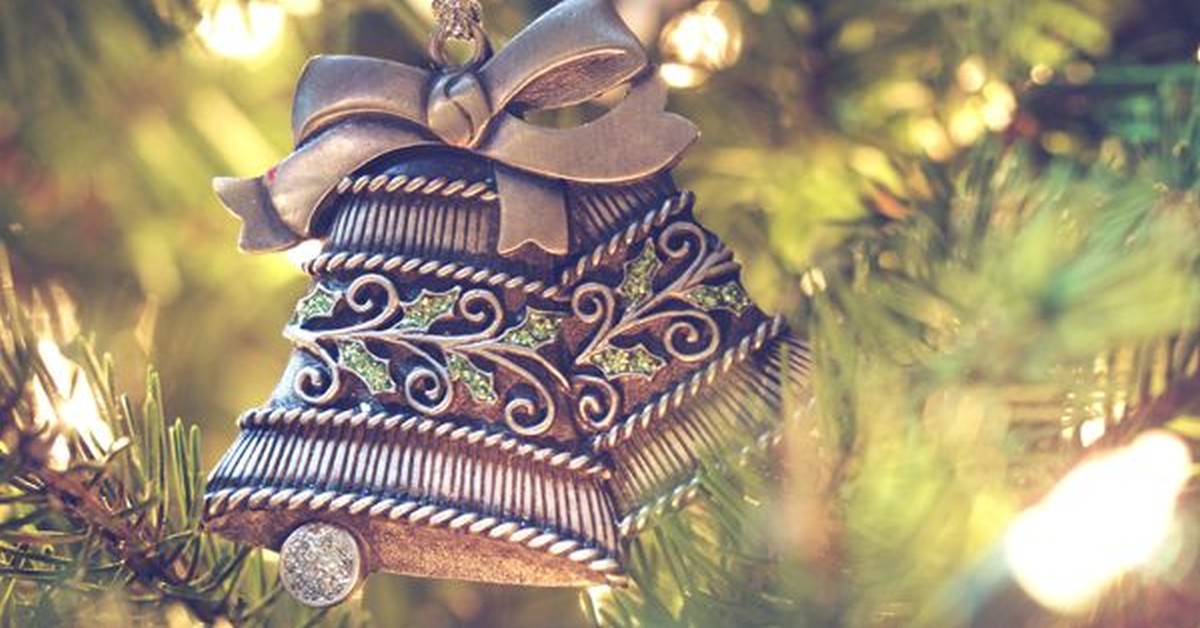 Krishna(Fictional Character): Arjuna, The meeting of 38th GST Council Meeting was held on 18th December, 2019 under the chairmanship of Union Finance Minister Nirmala Sitaraman. In this meeting, taxpayers did receive their Christmas gifts wherein recommendations were made for extension of due date and also some procedural decisions were taken. The gifts given by stressful Santa Claus seem to be affected by a 40% drop in revenue.

Arjuna: Krishna, What are the gifts received from stressful Santa’s bag?

Krishna: Arjuna, the following are the gifts in the bag of Santa:

Extensions in due dates:

Arjuna: Krishna, did any taxpayer receive an empty gift box?

Krishna: Arjuna, the following were the gift which did not contain anything from the bag of Santa:

E-way Bill for taxpayers who have not filed their FORM GSTR-1 for two tax periods shall be blocked.
ITC in respect of invoices or debit notes that are not reflected in taxpayer’s FORM GSTR-2A shall be restricted to 10 percent of the eligible ITC reflected in his FORM GSTR-2A w.e.f. 01-01-2020. Earlier the restriction was 20%.
To keep check on fake invoices, suitable action would be taken for blocking of fraudulently availed input tax credit in certain situations.

Arjuna: Krishna, what are the other things in the bag of Santa?

Krishna: Arjuna, the following are the other things-

Changes in rates of GST:

Arjuna: Krishna, What should one learn from this?

Krishna: Arjuna, Every Christmas, Santa spreads joy with his gifts. The same was expected by taxpayers from this Council meet held on 18th December 2019. Discussion was also held on the decline in the revenue of GST in this financial year, with this decline in revenue, it is difficult for the taxpayer to expect that the government will provide more benefits to the taxpayers. With the decline in revenue the taxpayer should be ready to face more notices since the government will be looking to increase revenue. Taxpayers must file their returns and keep reconciliations ready because the next 2 years in GST will the “Year of Litigations”