Import of Drugs and Excipients in India


The import, manufacture, distribution and sale of drugs, cosmetics and notified medical devices in the country is regulated under the provisions of the Drugs and Cosmetics Act, 1940 and the Drugs and Cosmetics Rules, 1945 made thereunder. The Central Government exercises regulatory control over these imported drugs into the country through the Central Drugs Standard Control Organization (CDSCO) headed by the Drugs Controller General India DCG(I). The manufacture, sale and distribution of drugs are primarily regulated by the State Drug Control Authorities appointed by the State Governments.  The objective of the drug regulatory system in the country is to ensure the availability of safe, effective and quality drugs, cosmetics and medical devices based on scientific excellence and best possible regulatory practices.

Drug is defined in Section 3 of the Drugs and Cosmetics Act 1940. The Central Government has the power to declare any item or medical devices as Drug by Notification in the Official Gazette. And the said devises are called Notified Devises. By virtue of the said power the Central Government has Notified Disposable Hypodermic Syringe, Disposable Hypodermic Needle, Orthopedic Implant, Catheter; IV Cannula as drugs in 1989 and thereafter many devises are notified as Notified devises.

Drugs can be of two types

Registered drug means the Drug which is registered in India.

Unregistered drug means the drug which is not registered in India.

For the safety of the Indian public only Registered Drugs is allowed to be imported and Sold or used domestically in  India for the Indian public either directly or as an input for manufacturing the final products which will be used in India. 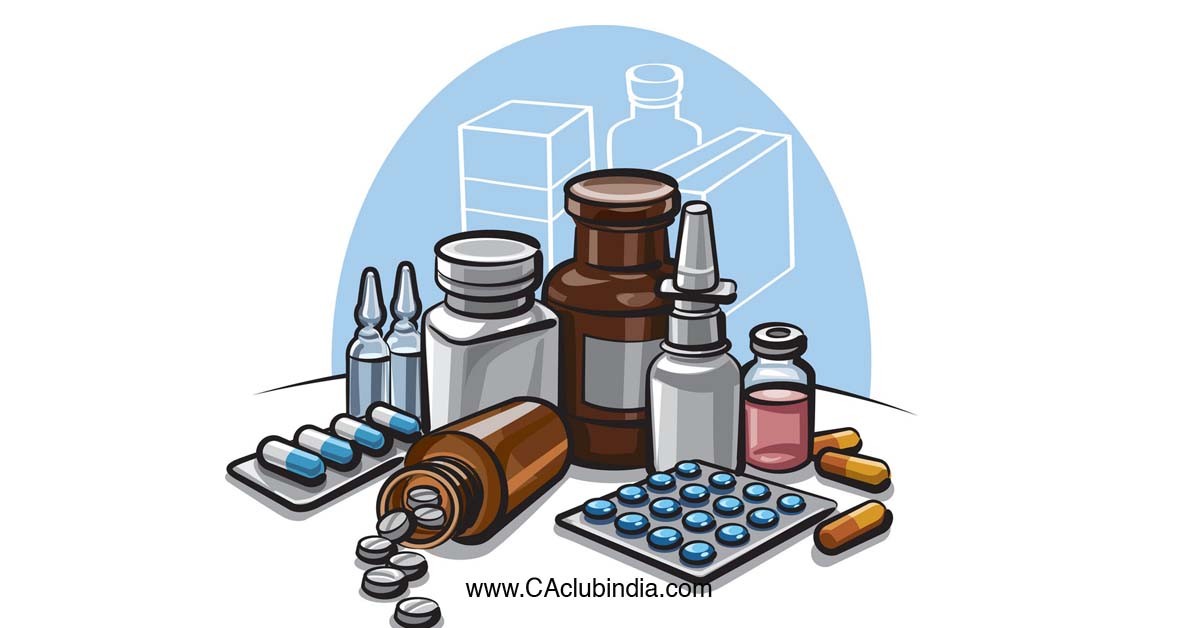 Where to Import the registered Drugs

There is an Office of CDSCO at every Nominated Port headed by the Assistant or Deputy Drug Controller of India.

Import of the registered Drugs:

For better understanding, in India, the drugs which are specified in Schedule X to the Drugs and Cosmetics Rules cannot be purchase prescription for a period of two years.

Labelling on the imported consignment

As a safeguard to the Indian public, the Drug Controller office at the Nominated Port where the import consignment arrives draws a sample from the imported drug for testing to verify that the drug which is being imported in India as a registered drug is the same drug which is actually registered in India or not. The samples are then sent for testing to the Central Drug Testing Laboratory (CDTL) of the Government of India. The import consignment is allowed to be cleared from the Customs if the result of the testing comes to the satisfaction of the Drug Controller office.

It may sometimes happen that there is a delay in the arrival of the testing result or the consignment of Drug is in a large quantity say 1000 kg or more imported by Air or the import consignment of drugs requires cooling temperature say temperature below 2 degrees or sometimes maybe in minus say -2 to -18 degree temperature to keep preserved the drugs. Sometimes it may happen that the drugs are of such nature that it is not advisable to open in the port area for taking a sample for testing. In such cases to avoid unnecessary storage charges and the safety of the material the imported material is allowed to be Customs cleared with pending testing formalities and the testing of the imported material is done at the factory or the place mentioned in the import licence instead of at the Port. For that purpose, the importer is required to request the Drug Controller office at the Port by submitting Legal Guarantee in the prescribed format on the Non Judicial stamp paper of the appropriate amount stating that they will not use or dispose off the imported material until the result of the testing comes. The Drug Controller office at the Nominated port will release the consignment after taking the sample or the Drugs controller will take visit the factory or the place where the imported material is kept and draw a sample.

Unregistered drug means the drug which is not registered in India hence, no import licence is issued consequently; import of such drug in India is not possible. Considering representation of various Drug Manufacturers Associations for granting exemption from registration requirement under the Drugs and Cosmetics Act., if the import of unregistered drug made under Advance Authorization (Advance Licence). The Government of India Ministry of Commerce & Industries has by Policy Circulars made a provision that no registration is required if unregistered drug imported under Advance Authorization subject to the following conditions:

For availability of safe, effective and quality drugs, medical devices based on scientific excellence and best possible regulatory practices the imported material under the advance authorization which is unregistered in India is not allowed to be diverted for domestic consumption within India

Import of Drug for Testing

Import of any drug for the purpose of examination, test or analysis in India is allowed subject to the import should be made against Test Licence issued by the appropriate authorities in the prescribed form No.11.

Here the excipient is not a drug but it is used in the manufacturing of the drug so, for the purpose of regularizing the import of excipient under the applicable Act and Rules it is required to have a No Objection Certificate (NOC) from the Drugs Authorities of India for import of the excipient.

Unlike drugs, there is no provision for testing of the excipients.