Highlights of the amendments passed in the LLP Act, 2008 through the LLP (Amendment) Act, 2021

The Act has converted certain offences into civil defaults and has changed the nature of punishment for these offences. It has also defined small LLP, provides for appointment of certain adjudicating officers, and establishment of special courts. 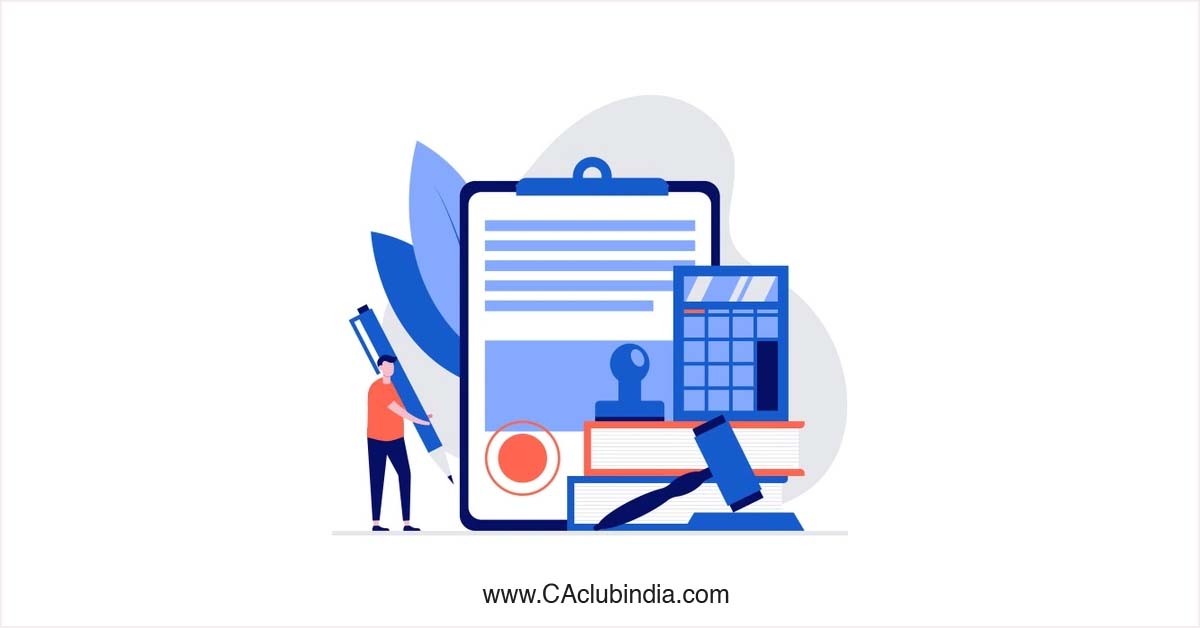 I. Objects of the Act include:

II. Major provisions that have been passed are related to the followings:

III. Brief description of the provisions that have been introduced

The Amendment Act has introduced the concept of small LLP in line with the concept of small companies as prescribed under the Companies Act, It has defined the small limited liability partnership as LLP having contribution up to Rs. 25 lakh (which could be increased by the Government upto maximum of Rs 5 Crores) and a turnover upto Rs. 40 lakhs in the immediately preceding financial year as per the Statement of Accounts and Solvency (the limit of which can be hiked upto Rs. 50 crores by the Govt.) or which meets such other requirements as may be prescribed, and fulfils such terms and conditions as may be prescribed. The concept has been introduced to create a class of LLP which is subject to lesser compliances, lesser fee or additional fee to promote ease of doing business in the Country particularly for micro and small enterprises.

Start-up is one of the most popular forms of doing business these days. To facilitate the Ease of Doing Business and encourage startups across the country; the concept of start-up has been recognized under the LLP Act, 2008 as well, this will help in extending the benefit of simplified regulation and ease of practice under proprietorship to the start-up LLPs.

It has inserted Sec 34A in the Act to empower the Central Government to prescribe the 'Accounting Standards' or 'Auditing Standards' for a class or classes of limited liability partnerships; the responsibility of formulation and recommendation of which has been assigned to the Institute of Chartered Accountants of India.

Provisions related to direction to Change of name of LLP

In order to align the provisions relating to direction of the Central Government for change of name of LLP, with the amendment introduced in the Companies (Amendment) Act, 2020, the Amendment Act has provided to auto allot a new name to the LLP by the Central Government, in case of default in complying with the direction of the CG instead of imposing punishment for non-compliance for such default.

Where the business is carried on in order to defraud the stakeholders of the LLP, every person who was knowingly a party to the carrying on of the business in the manner aforesaid shall be punishable with imprisonment for a term which may extend to Five Years (earlier it was two years) and with fine which shall not be less than fifty thousand rupees but which may extend to five lakh rupees.

Establishment of Special Courts has been introduced

For the purpose of providing speedy trial of offences under the LLP Act, 2008, the Amendment Act has empowered the Central Government to establish or designate as many Special Courts, as it may deem necessary. Concomitant provisions relating to 'Procedure and powers of Special Court' and 'Appeal and Revision' have been introduced in Sec 67B and 67C of the Act respectively.

Provisions for adjudication of penalties introduced

Moreover, it has been provided to appoint as many officers as adjudicating officers to adjudicate penalties under the LLP Act, 2008.

The Amendment Act has substituted the section 77 of the LLP Act, 2008 to enable speedy trials of the offences under the Act. Accordingly, all offences specified under sub-section (1) of 67A shall be triable only by the Special Court instead of the Judicial Magistrate of first class or Metropolitan Magistrate as was prescribed earlier in the Act.

Cognizance of offences by the Special Courts

The Amendment Act has inserted a provision which states that 'No court, other than the Special Courts referred to in section 67A, shall take cognizance of any offence punishable under this Act or the rules made thereunder save on a complaint in writing made by the Registrar or by any officer not below the rank of Registrar duly authorised by the Central Government for this purpose.'

The Amendment Act provides that appeal cannot be made to Appellate Tribunal, i.e., NCLT against an order that has been passed with the consent of the parties. Appeals must be filed within 60 days (extendable by another 60 days) of the Order.

As per the Amendment Act, any person who is not guilty of any offence for which no punishment is expressed explicitly under this Act, such person shall be liable to pay fine which may extend to 1 lakh rupees (earlier which was prescribed as Rs 5 lakh)