Is GST payable on sale of units/flats to landowner for free? 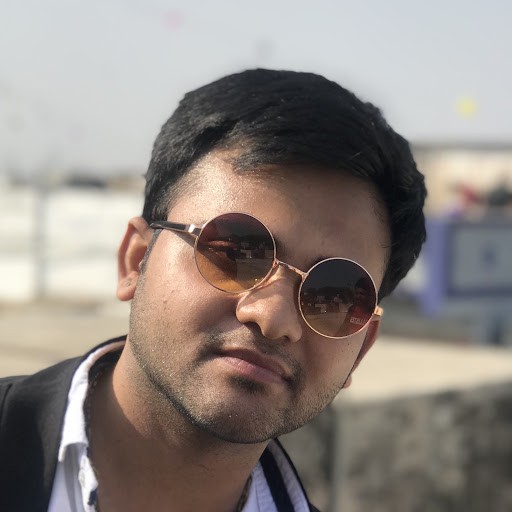 
In Real E-State one of the most prevalent method for setting up a construction of Residential or Commercial is through entering in to Joint Development Agreement where developer is not willing to buy a piece of Land.

Agreement where in Land Owner and Developer come together and developed a property. In such, Most common arrangement being a 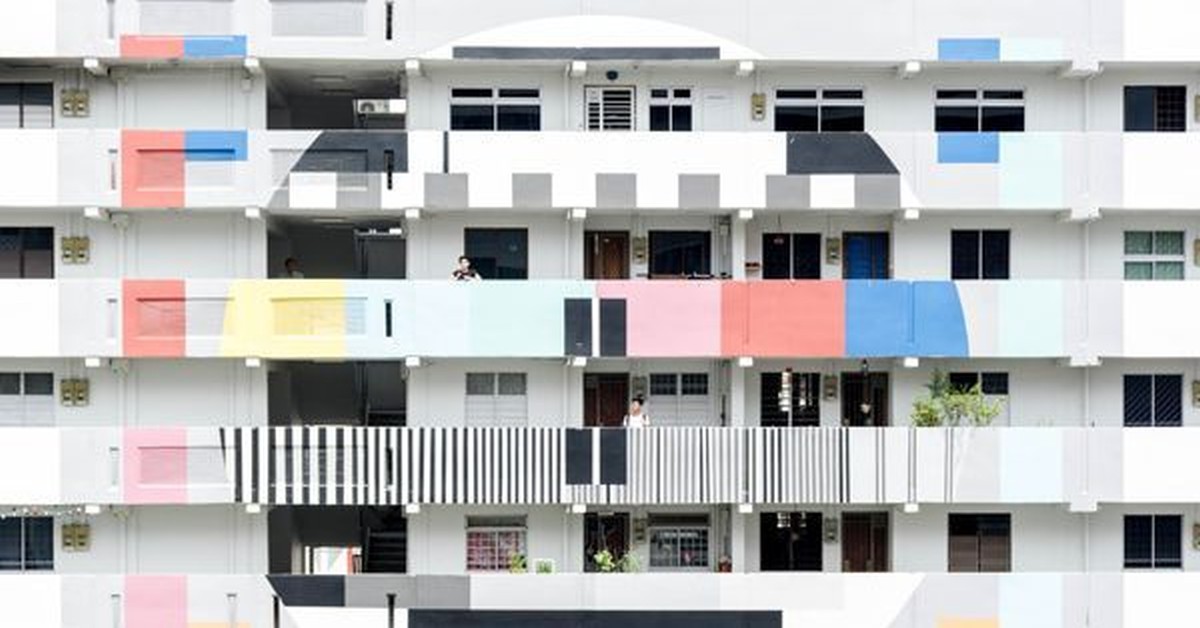 Further, after 01.04.2019 Real E-State sector has undergone a massive changes due to shrin of Notification specifically in case FSI, TDR and Lease. Where in clearly state that Transfer of TDS Liable for GST under RCM subject to relaxation in case of Residential apartment

But before moving to ahead and conclude, it is well known that Goods and Services Tax is nothing but summation of Central and State Laws. (i.e. Service tax, VAT, Excise etc)

So, sticking to root and in case of "VASANTHA GREEN PROJECTS" where in Tribunal quashed Service Tax demand on free sale to Land Owner under JDA and allowed appeal in favour of Appellant. Hence, Revenue authority moved to Higher Authority and case is pending.

Tribunal quashed service tax demand on flats given to land owners by developer, free of cost, as value of such flats which represents consideration for securing development rights, which was already included in value charged to prospective buyers and thereby also stands included in the assessable value on which service tax liability is paid.

Appellant entered into joint development agreement for construction of houses and residential premises with different land owners. In respect of one such agreement, appellant was required to give part of the area to land owners fully developed and entered into an agreement with prospective buyers for sale of the flats of his area. Department demanded service tax from appellant by alleging that appellant has not discharged service tax liability towards the construction services provided to the land owners towards allotted share of developed property. The demand was issued on the basis of nearest sale value of the villas, charged to the new prospective customers of the property lying with the appellant. While rebutting the same, appellant submitted that in consideration of the land given by the land owners, they constructed villas for land owner which were allotted to them free of cost.

The appellant submitted that, since the said cost is included in the price of villas and that it has paid service tax on such sale price, no further liability arises.

Thus, the tribunal set aside the impugned order and the appeal was allowed in favour of the Appellant."

From, the above it is clear that the authority itself still have ambiguity for taxation and need a reconsideration.