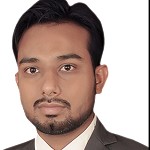 
As per IBC, once an entity defaults of payment to creditors, CIRP gets triggered and management of such entity removed by the NCLT. NCLT appointed IRP or RP and all management power assigned to the IRP and RP. IRP and RP run the business and operations of the said entity as a going concern till the insolvency proceeding is over and an order passed by NCLT.

For clarification, various representations received by the department from the trade and industry on issues being faced by entities covered under IBC, 2016 and department issued a circular no. 134/04/2020- GST dated: 23rd March 2020 and Notification no. 11/2020-Central tax dated: 21st March 2020. 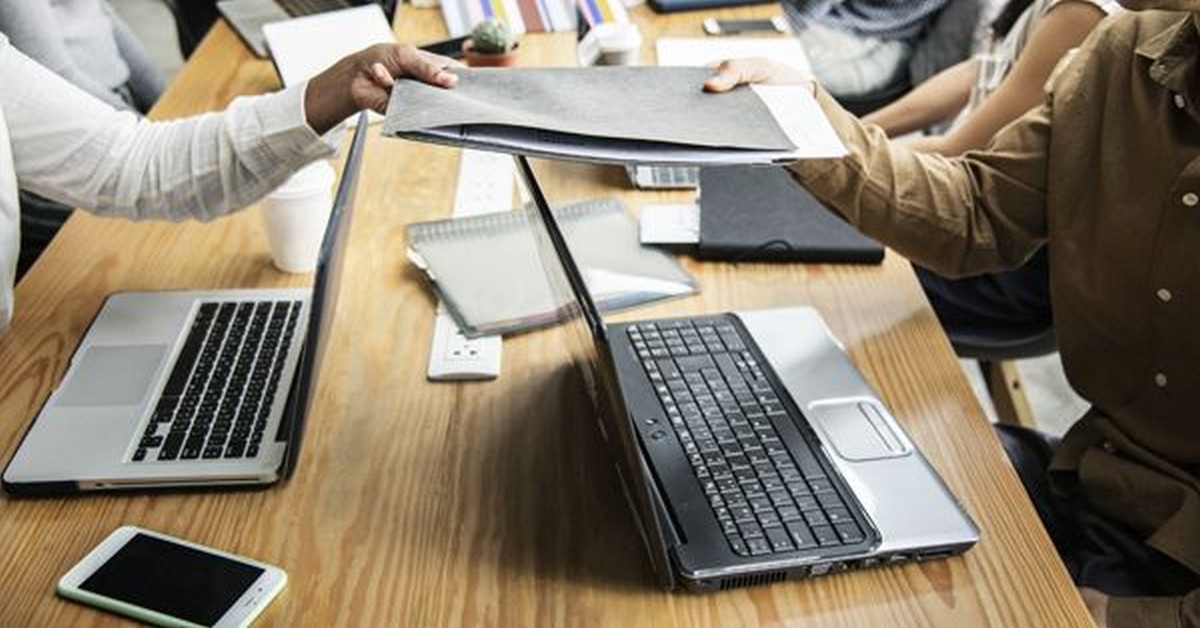 The following clarification issued by the department where issues pertains to pre-CIRP period:

The following clarification issued by the department where issues pertains to CIRP period: