E-invoicing: The new lighting of GST this Diwali!

Arjuna (Fictional Character): Krishna, the implementation of e-invoicing has successfully completed a month on 31st October 2020. How has it brightened the GST system?

Krishna (Fictional Character): Arjuna, Diwali is the festival of lights, celebrated with great enthusiasm, and this year, E-invoicing has illuminated the life of taxpayers & tax departments. The game-changer e-invoicing system in the GST system was launched on 1st October 2020 for the businesses with an aggregated turnover of more than Rs. 500 Crores in the ﬁnancial year. Completing its two and a half year journey, e-invoicing could finally find its way to get implemented from 1st October 2020, & has revolutionized the way businesses interact with each other. According to NIC, within the ﬁrst month of the introduction itself, more than 495 Lakh e-invoices were generated on the NIC portal by 27,400 taxpayers. It is yet another milestone in India’s journey in enhancing the ease of doing business.

Arjuna (Fictional Character): Krishna, what are the current modes of generation of e-invoices?

Krishna (Fictional Character): Arjuna, currently, there are three modes of generations of IRN in the NIC system. First is the direct API interface of the ERP system of taxpayers with the NIC system. Second is the API interface of the ERP system of the taxpayer through GSP with the NIC system. The third is using the oﬄine tool for bulk uploading of invoices and generating IRNs. Around 15% of the taxpayers are using the oﬄine tool for the IRN generations and 85% are integrating through API. 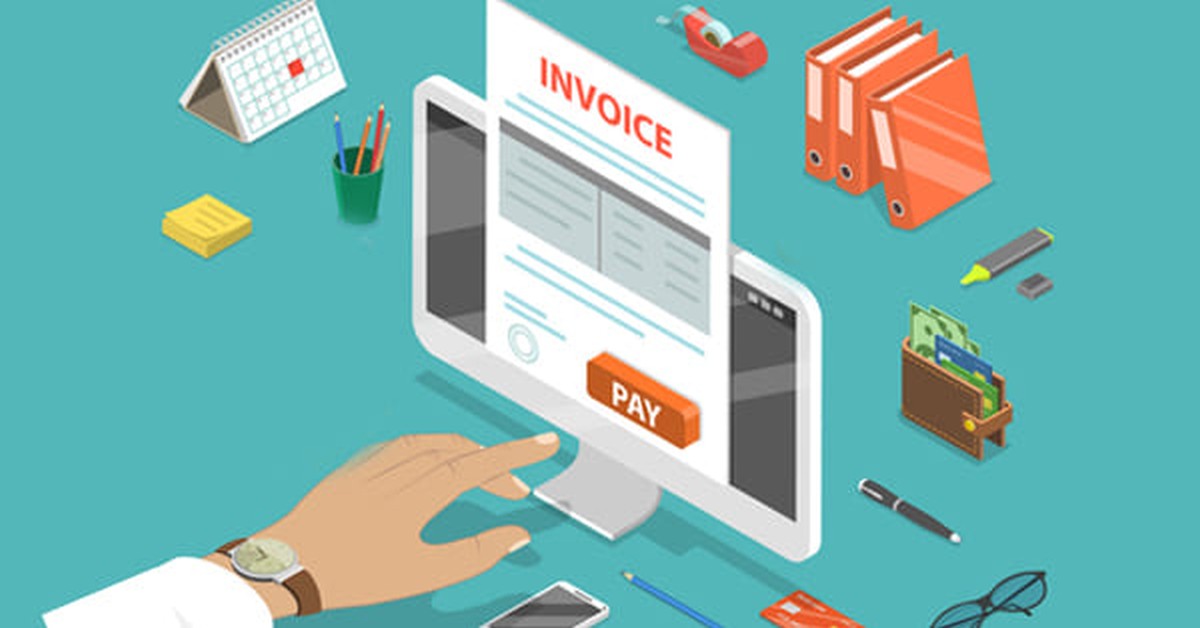 Arjuna (Fictional Character): Krishna, it seems the GSTN system for large taxpayers has now become more robust. What are the taxpayer’s views on this?

Krishna (Fictional Character): Arjuna, starting with 8.4 Lakh e-invoices on 1st October 2020, the usage has gradually picked up and 31st October 2020 saw the generation of as many as 35 lakh e-invoices in a single day. This coupled with the generation of 641 Lakh e-way bills during the month of October 2020, (by far the highest in a month during two and half years of journey of e-way bill system), establishes the robustness of the system. As per the feedback received from the taxpayers, the response of the system is good and the generation of IRNs is hassle-free. Proactive communication by the NIC Help desk with taxpayers has helped them in ﬁne-tuning their systems to reduce the errors.

Arjuna (Fictional Character): Krishna, what are the Government’s future plans regarding e-invoicing?

Keeping requirements of small taxpayers in view, who need to prepare 5-10 B2B invoices in a day, NIC is also developing an oﬄine Excel-based IRN preparation and IRN printing tool which will allow them to enter the invoice details, prepare the ﬁle to upload on NIC IRN portal, download the IRN with QR code and print the e-invoice with QR code.

Arjuna (Fictional Character): Krishna, what should the taxpayer learn from this?

Krishna (Fictional Character): Arjuna, now, direct access will be extended to the taxpayers using the E-way Bill API interface. Generally, big businesses will enable their suppliers and clients to use their ERP/SAP systems for the generation of invoices. Therefore, it has been decided to facilitate them to enable their suppliers and clients to use their integration channels. Also, the data captured by the Invoice Registration Portal will ﬂow seamlessly to the GSTR1 return of the taxpayer in GST Common Portal (gst.gov.in), thus reducing the compliance burden. Thus, e-invoicing is the new and brightest light of this Diwali, which has illuminated the life of taxpayers as well as the tax department.