Does cash underlying in electronic cash ledger amounts to payment of tax under GST?


Since July 2017, implementation of GST in India is successful due to GSTN. But still there are many issues and scope of improvement in functioning and technical performance of GSTN. Taxpayers face numerous problems while filing returns, statements, replying to SCNs etc on online portal. Time and again, taxpayers have made representations to the government to improve the competency and potential of GST portal.

Taxpayers struggled with delays in receiving the one-time-password (OTP), maybe due to the malfunctioning of email service providers or local internet issues. Apart from that, there are complaints like payments not getting reflected on the taxpayer’s dashboard, the GSTN system is not efficient of handling last moment heavy traffic onboard, the system is taking longer to feature the payments on the dashboard, several OTPs are received for single return filing, data uploading takes longer than usual, returns when previewed are showing incorrect numbers, data uploaded using ASP/GSP takes additional time to reflect and the system frequently logs out the user. 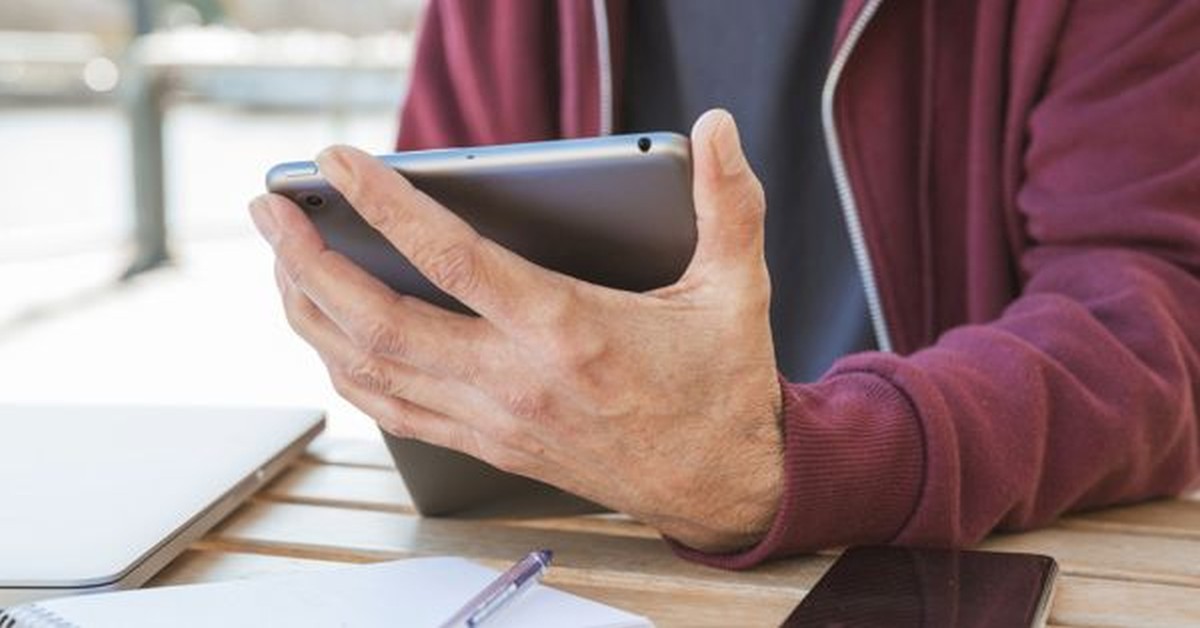 Recently, a case has been pronounced dealing with technical glitch occurred while filing GSTR 3B and its associated legal consequences (Vishnu Aroma Pouching Pvt. Ltd. Vs Union of India (Gujarat High Court).

The matter under consideration was whether assessee was liable to pay interest on the amount of tax liability pertaining to the month of August 2017 which was filed in September 2017 but the tax payment was declared in the return filed for the month of September 2019 (filed in October 2019).

Against the said tax liability, requisite cash payment was made well within the due date of payment i.e. 21st September 2017 but the liability was declared in the GSTR 3B return filed for September 2019. The asseesee received notice from the department that they are liable to make payment of interest for the period 21.09.2017 to 20.10.2019.

The assessee contended that while filing GSTR 3B return for the August 2017 on 20.09.2017, the common portal was not running properly due to heavy load because millions of registered persons were trying to upload their returns. Owing to the said technical glitch, entire GSTR-3B was uploaded with zero amounts. Although the tax liability was uploaded as zero, the actual cash liability (after ITC) of around Rs. 114 Crore was duly deposited in cash ledger of the assessee well within the due date.

The asseesee, therefore, immediately informed the concerned Assistant Commissioner incharge of its unit about the payment and discharge of its liability for August 2017 and also about the inability to correct the GSTR­3B return submitted on the GSTN portal. The petitioners were advised to approach the Help Desk forum to sort out the issue. Thereafter, the petitioners, time and again, made representations to the concerned officers, however, despite eighteen months having been passed and since there was no progress, the assessee was constrained to file the captioned petition.

Hon’ble High court held in the favour of assessee that assessee had duly discharged his tax liability by depositing the requisite funds in Cash ledger and without any of the fault of assessee but because of the technical glitch the same could not be offset, therefore it will be in interest of justice not to fasten interest liability upon the assessee. Moreover, assessee has tried to contact different authorities for help in this matter but it got delayed without any mistake of assessee every time.

Gujarat High Court accordingly, allowed the petition and permitted to file manually GSTR3B for August 2017 with correct and true details and the respondents are directed to accept and acknowledge such GSTR­3B manually filed by the assessee for August 2017.

This judgment is really a path breaking judgment in case of various technical issues faced by the taxpayers. The department has always questioned assessee in cases where though the cash was duly deposited in the cash ledger but due to issues in GST portal, the return is filed incorrect and the liability remains unoffsetted. This is truly a remarkable judgment to heal the wounds of assessee caused while making payment of interest without their mistake. We hope that the department follows the court ruling and start avoiding sending undue notices to assessee.