The taxable profits are calculated as per the provisions of income tax laws and the book profits are calculated from the financial statements prepared in accordance with the rules of Companies Act. Taxes on income are considered as expenses incurred by the enterprises in earning the income and are accrued in the same period as revenue and expenses to which they relate. Such matching may result in timing differences and can be classified as- 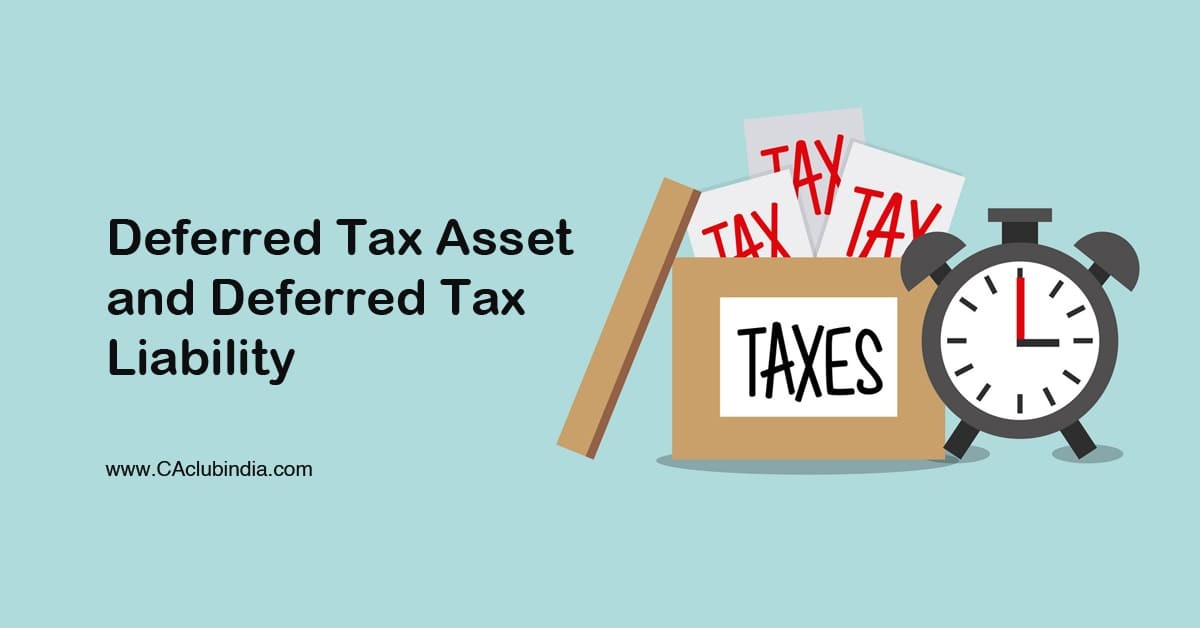 The examples of temporary differences are Depreciation, provision of bad debts etc

With respect to timing differences related to unabsorbed depreciation or carry forward of losses under tax laws, deferred tax assets should be recognised only to the extent that there is virtual certainty supported by convincing evidence that sufficient future taxable income will be available against which such deferred tax assets can be realised.Virtual certainty is a matter of judgement based on convincing evidence and will have to be evaluated on a case to case basis.

Virtual certainty refers to the extent of certainty, which, for all practical purposes, can be considered certain. It cannot be based merely on forecasts of performance such as business plans. Virtual certainty is not a matter of perception and is to be supported by convincing evidence.To be convincing, the evidence should be available at the reporting date in a concrete form.

As stated above, deferred tax assets arise when taxable profit is higher than book profit. Let us understand this in detail by taking the example of provision of bad debts.

For the purpose of tax profit, bad debts will be allowed in future when it’s actually written off. The tax payable as per Income Tax Laws is calculated as follows:

Due to temporary timing differences, the entity is now paying an additional tax of Rs. 6,000/-. For the additional tax paid, Deferred Tax Asset is created by passing the entry-

From the above it is clear that deferred tax assets mean a situation when the entity pays more tax in the present when compared to the future.

Suppose an entity has an income of Rs. 1,00,000/- before depreciation and the depreciation as per Companies Act is Rs. 20,000/-. The tax payable as per books is calculated as follows-

Due to temporary timing differences, the entity is now paying lower tax of Rs. 3,000/-. For the lower tax paid, Deferred Tax Liability is created by passing the entry-

From the above it is clear that deferred tax liability means a situation when the entity pays lower tax in the present when compared to the future.

Here is an example to understand the same-

A Ltd. established as a tax-free entity in 2018 under section 10A, hence it will be exempt from tax from 2018 to 2028. It has a timing difference on account of depreciation as follows: (Assume tax rate is 30%)

As per section 115JB of Income Tax Act, while calculating book profit the following shall be considered in relation to deferred tax:

As per AS 22 deferred tax assets and liability arise due to the difference between book income & taxable income and do not rise on account of tax expense itself. MAT does not give rise to any difference between book income and taxable income. It is not appropriate to consider MAT credit as a deferred tax asset in accordance with AS 22. 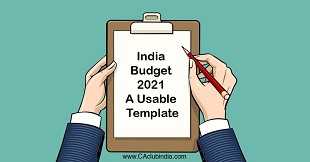 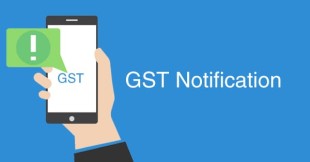 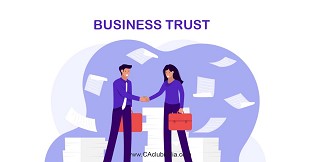 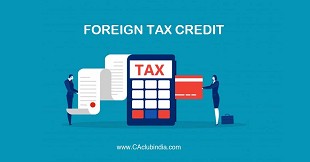 Beware of Suspension of GST Registration