Some facts related to Defamation


We are living in a democratic and republic state. Here our constitution has given us some fundamental rights, which cannot be taken by the government. We are free to live with grace and dignity. The right of reputation is recognized as a personal right of every human being and should be protected the same as protection of other fundamental rights.  The damage of reputation is more dangerous than damage caused to property of any person. So, there will be law to protect image and reputation of every person. We know many people, damage reputation of others in the shade of freedom of speech. Remember that your rights stop, where rights of other people originate. You cannot encroach rights of other person on behest of protection of your own rights.

Our Constitution has provided every citizen of India, right to live, right to religion, right to free speech, right to choose its profession, occupation etc., and right to reside any part of country. We cannot discriminate any person on the basis of creed and case, gender etc.

The freedom of speech is one of the most important rights provided by our Constitution, but this should be restricted to the extent, when your right to speech will affecting other people reputation. Every person has right to live with reputation and dignity. A person cannot repudiate or damage reputation or dignity of a citizen on the behest of his right of speech.

Articles 19(1) (a) of the Constitution of India confers speech of freedom of every citizen of India, but laws related to defamation is reasonable restriction on the fundamental right of freedom of speech. 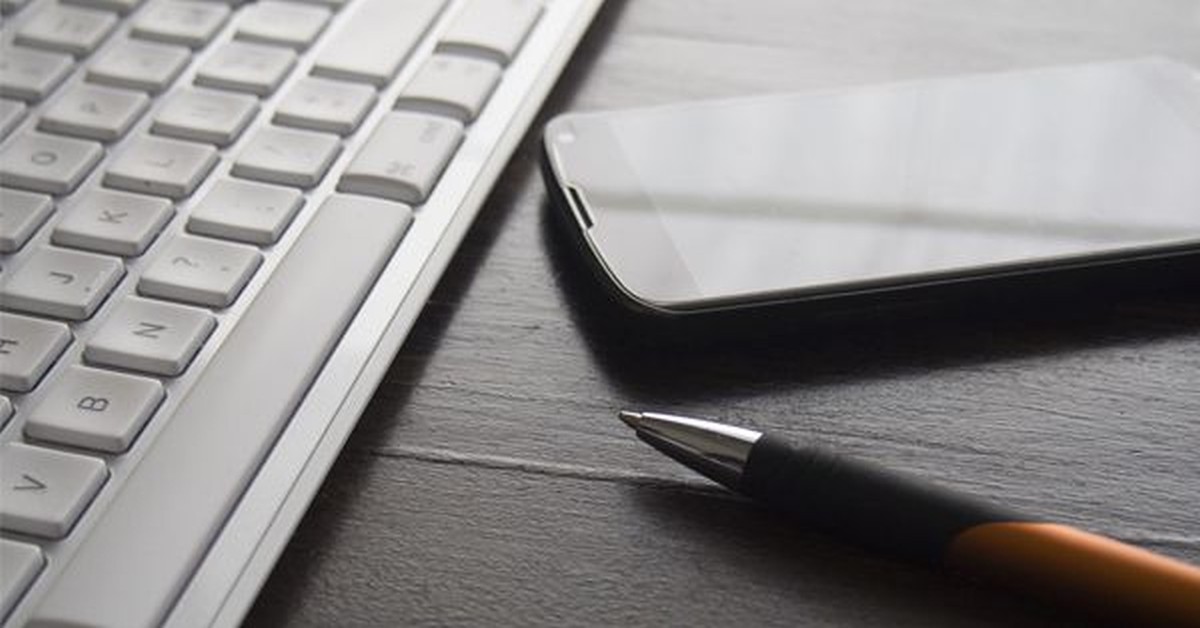 Defamation:  any intentional false communication, either spoken or written that harms people reputation, status, position of person in community and spread rumors against any person.

A Defamation committed through writing is called as “Libel”.

A Defamation committed through Speech is called as “Slander”.

A defamatory statement is a statement calculated to expose a person to hatred, contempt or ridicule or the person is injured in his trade, business, profession or he is defamed in such a way that he be shunned or avoided in the society.

Libel: is a defamation which has been caused in permanent form i.e. in written form. It is a criminal offence as well as a civil wrong. It is an infringement of a right and there is no need to prove the actual damage to sustain an action.

Slander; - is a defamation of transit nature, by speech or by gesture. It is a civil wrong but the words me be blasphemous, seditious or obscene and this is a criminal offence under Section 499 of IPC. A Slander is actionable only when special damage can be proved to have been its natural consequence, or when it conveys certain imputations.

ESSENTIALS OF DEFAMATION; - the essential ingredients of defamation are;

1. The statement must be false and defamatory,
2. It must be published, and
3. It must refer to the plaintiff.

1. As decided in case of Sim v. Stretch, (1936) 2 AII ER 1237, it was observed that the defamatory statement must be such which tend to lower a person in the estimation of right-thinking members of society generally. A right-thinking man is a reasonable man who is neither usually suspicious nor usually naive and he does not always interpret the meaning of words as in case of a lawyer since “he is not inhibited by a knowledge the rules of construction.”

2. Yoissoup v. Metro-Goldwyn Mayer Pictures Limited, AIR 2001 Mad 225: - the plaintiff a Russian princess was falsely imputed by a cinematograph film that she had been raped or seduced by the notorious monk Rasputin. The Court observed that the film was tended “to make the plaintiff be shunned and avoided” in the estimation of right-thinking person in the society generally.

3.  As decided in case of Cassidy v. Daily Mirror (1929) 2 KB 331, the newspaper, Daily Mirror published a news with a photograph of Mr. M and Ms. C together with the news caption that Mr. M the race horse owner and Ms. C has announced their engagement. But news was false as they were already married.

The wife of Mr. M., the plaintiff brought an action against the daily on the ground that the publication was capable of conveying a meaning defamatory of the plaintiff. It means that she was not a lawful wife of Mr. M and she was living with Mr. M. In immoral cohabitation. The daily newspaper was held liable for defamation.

5.   Now in case of D.P. Chaudhary v. Manjulata, AIR 1997 Raj, 170, a news was published in local daily that the plaintiff Manjulata, 17 years old, student of BA and girl from distinguished family has been eloped with a boy named Kamlesh on the pretext of attending night classes. The Court found that the news was totally unreasonable and false and had defamed the reputation of college going girl and her family. The daily paper was held guilty of libel.

If any person knowingly sends something in writing to defame a person in a close envelop that it will be opened by someone else, then this amounts to publication and it is a defamatory act.

6.   Wenman v. Ash (1953) 13 CB 844 in the eyes of law, husband and wife are one entity hence something written defamatory by husband to his wife or vice-versa doesn’t amount to publication. But communication of defamatory statement by a third party to either husband or wife are publication on the ground that although husband and wife are one person, they are not so for the purpose of having the honour and feelings of the husband assailed and injured by acts done or communication made to wife.

7.  Shilpa S. Shetty v. Magna Publication Co. Ltd. AIR 2001 BOM 176; filed a suit claiming damages for the articles, published in the magazine published by the appellants called Stardust, are defamatory in nature and would affect her carrier and for injunction restraining the appellants for publishing defamatory articles. The learned judge while reading article finds out that the it was defamatory and grant injunction as pleaded by the plaintiff.

Note: In case a defamatory statement are repeated by the defendants, then on each publication a new case rises and defendants will be libel for the same.

It is duty of the plaintiff to prove that the defamatory statement is brought to defame him/her or reduce his/her position in the society.

If a publication is held to defame a group or class of person, then any one of them can bring the suit of defamation on behalf of class or group of people.

Note: To defame tort is not a tort. But if someone proves that the defamation of deceased person affects his/her reputation in the society then it became defamation.

Suppose Mr. X makes a defamatory statement that Mrs. Y is a prostitute and Ms. Z daughter of Mrs. Y brought a suit of defamation against Mr. X, then Mr. X will be liable in case of Slander.

DEFENCES AVAILABLE; which are;

Note: if publication of statement is in public interest. It was issued in welfare of the public or to protect the public to save them or keep them aware from that person.

Conclusion:  We have right to express our opinion on each and every matter, whether it is affecting us or not, but the expression of our view does not affect position or reputation of any other person. The freedom of speech is not an absolute right given to you; it must be enjoyed carefully. We should carefully use right of freedom of expression, because there are various laws, through which authority has right to curb and punish you in case found your views to be derogatory of defamatory against state or any other person.

Disclaimer: The information/articles & any replies to the comments on this blog are provided purely for informational & educational purposes only& are purely based on the understanding/knowledge of the author. They do not constitute any legal advice or legal opinions. The information/articles & any replies to the comments are intended but not promised or guaranteed to be correct or up-to-date and should in no way to be taken /considered as legal advice/opinion. Therefore, the author cannot take any responsibility for the results or any consequences of any attempt to use or adopt any of the information or replies presented in the blog. You are requested /advised not to act on any information/ articles & replies given on comments without consulting any Practicing Professional.