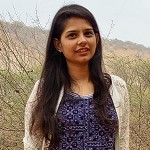 
There exist two auto-populate returns- GSTR 2A and GSTR 2B reflecting the details of inward supplies of the recipient. These details help the recipient to claim Input Tax Credit (ITC) and reconcile them with its books of accounts. Now, a question arises, why there exists two returns providing the same type of information to the user?

A businessman is also confused as to which statement he should refer for claiming ITC and to prepare a reconciliation with its books.

To know this, we shall first understand in brief the importance of both GSTR 2A and GSTR 2B returns.

GSTR 2A, which existed before GSTR 2B, is a system-generated dynamic auto-populated return reflecting all purchase-related details. The details are updated on a real-time basis. This ensures recording all the monthly transactions in the monthly return but also adds an extra piece of work to the user to constantly update their reconciliation sheet. It becomes a tedious task for the taxpayer to maintain a track of the invoices reflected in the 2A, invoices recorded in the books of account and the cumulative figure of ITC claimed in the GSTR 3B of every month.

To minimize the drawbacks of 2A, a new statement was launched from the August 2020 tax period, called the GSTR 2B. It is a static, month-wise auto-populated statement reflecting details of all the purchase-related details. The main difference between the two returns is the real-time updating feature. GSTR 2B is a time-bound return generated on a particular date and is not updated continuously. The statement will clearly show the purchase-related details updated by the supplier in its returns as of the due date. 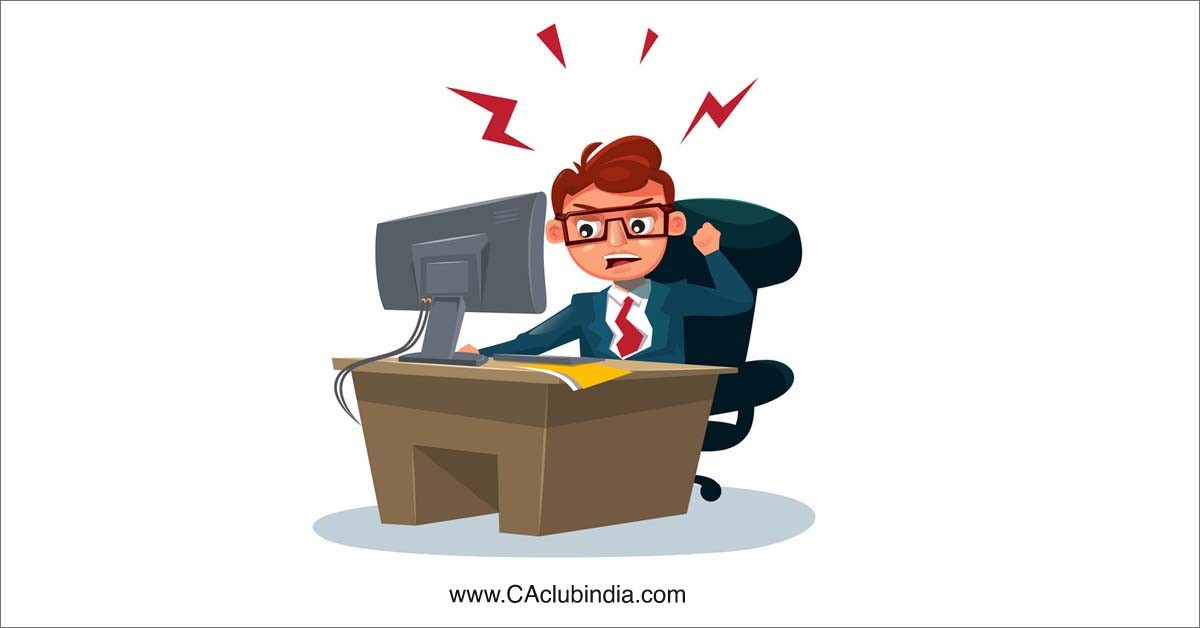 To simplify it let's understand it with an example

The due date of filing GSTR 1 for the normal taxpayer at monthly frequency is the 11th of the next month and the due date for normal taxpayer filing at quarterly frequency is the 13th of the net month. Mr. Confuse, a businessman has 10 suppliers for September 2021. 8 out of 10 suppliers have correctly filed their GSTR 1 within the due date (11th October 2021 for monthly frequency and 13th October for quarterly frequency taxpayer). The details of these 8 suppliers will be reflected in the GSTR 2B on the 14th of October 2021. The GSTR 2B for the month cannot be changed or modified. The details of the 2 suppliers who file the GSTR 1 after its due date, will be updated in the GSTR 2B of October.

Taking the same example, let's see how our GSTR 2A will react to the situation. As soon as the remaining 2 supplier files the GSTR1, the GSTR 2A for September updates automatically.

Now, the user to claim ITC, and to reconcile its books relating to its purchases, has two options. Making a reconciliation sheet on a real-time basis with taking GSTR2A as a base or opting for the details as auto-populated in the GSTR 2B.

Till here everything seems fit and fine, but there lies a twist again. This engagement has raised many doubts in the mind of the taxpayer and it has emerged as a debatable topic.

Reading and understanding Section 16(2) of the CGST Act, it is clear that a registered person is entitled to claim ITC if it satisfies the given 4 conditions.

Keeping the only primary 4 conditions in mind, any registered person can claim ITC.

Let’s dig down and understand it with another example.

Suppose, two of the suppliers of Mr. A, are Mr. Right and Mr. Wrong who fail to file their GSTR 1 and GSTR 3B correctly. Mr. Right correctly files the GSTR 1 within the due date but missed out on adding the invoice of Mr. A in its GSTR 3B calculation. Due to this, the payment of GST concerning his invoice is not paid. On the other hand, due to the correct and timely filing of the GSTR1, the GSTR2B of Mr. A, reflects the purchase invoice from Mr. Right. Mr. A unknown of the fact that the payment concerning its invoice is still unpaid to the government, claims the ITC. This ITC claimed by him is against the provisions of the Act because the provision of Sec 16(2)(C ) is not yet satisfied. Unfortunately, Mr. A has no other option but to assume that the tax against the invoice reflected in its GSTR 2B has been duly paid to the government. The GST portal over here provides no external or internal mechanism or tool to acknowledge that the payment of tax wrt to its purchase-related invoice has been duly received by the government.

Mrs. Wrong files the GSTR 1 on the due date but fails to include the invoice of Mr. A. Realizing its mistake, he adds the invoice value in its GSTR 3B and timely pays the tax to the government. Due to the wrong filing of GSTR 1, GSTR 2B of Mr. A is not reflecting the required invoice. Although all the conditions of section 16(2) of the Act are satisfied, Mr. A is still confused about how to claim the ITC against the invoice from Mr. Wrong. He is unable to claim the ITC just because it is not reflected in its GSTR 2B.

Going by the Act and its provisions, Mr. A has full right to claim its ITC. Nowhere in the Act lies a provision stating that the ITC can be claimed only when it is reflected in the GSTR 2A/2B of the recipient. It is interesting to note that through Finance Act 2021 a new condition is added in Section 16(2)(aa) stating that to claim ITC, details of invoices should be reflected in GSTR 2A and/or GSTR2B. The same is not yet made effective, which again reconfirms that there is no additional condition mentioned in the Act.

This viewpoint rose many doubts in the minds of the registered person and the recipient is again perplexed while claiming its ITC for every month.

Also, here I want to draw your attention to the CBIC new Rule 36(4) vide Notification No: 49/2019-CT dt: 09.10.2019 which restricts the recipients from availing Input Tax Credit (ITC) over and above the eligible ITC as shown by the supplier in its GSTR 1.

The sub-rule also states that the amount claimed by the registered person as ITC shall not exceed 5% over and above the eligible ITC as shown by the supplier in its GSTR 1. It is also interesting to note that the Rule does not refer to the base of GSTR 2A or GSTR 2B, which again casts doubt in the mind of the taxpayer. The GSTR3B auto-populates the ITC amount from GSTR2B and when the taxpayer claims an extra 5% ITC over and above the auto-populated figure, the ITC amount is accepted and a warning sign is flashed. It is also to be noted that though the rule does not specify the reference of GSTR 2B, the portal while filing the return accepts the 5% Input credit over and above the GSTR 2B figure.

Therefore, the new rule adding an extra restriction on claiming ITC was not welcomed and somehow contradicts the Act.

The Act clearly states that the registered person can claim ITC by satisfying the conditions of Section 16(2). One of the conditions stated in that the tax charged in respect of such supply has been duly received by the government. Reading the Rule and the Act together, the Rule somehow contradicts the Act. There may exist situations where the supplier does not pay the amount of tax to the government but the recipient claims the ITC or vice versa. (Similar to the example discussed above)

Explaining more with a simple example.

This is the best possible way out for any registered person to avoid any litigation. However, the person is always required to update its reconciliation sheet wrt its ITC to ensure proper booking of Input credit. This undoubtedly increases the load of admin work for every registered person.

What can the government do to address such confusion?

There is a tool for reconciliation of GSTR 2B and Books but there is no tool for matching GSTR 2A with Books. Also, there should be a clear guideline to address the legality of Rule 36(4) and proper mechanism to claim ITC.

The GST being a new law will surely face many challenges in the future, but the best way to deal with it is by continually evolving with it.

Disclaimer: This article is written in simple language for easy understanding. You may refer to the relevant Notification, Circular, Rules, and Acts for legal steps. The views expressed here are purely based on the understanding of the author and do not constitute any legal advice. Discrepancies if any may be brought to the notice of the author.