Can AAR orders be challenged before HC? 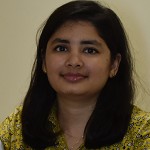 Further as per section 100 of the CGST Act, 2017, Orders of AAR are appealable in AAAR.

The question which we are discussing in this article is that whether an applicant can file a writ petition against the orders of AAAR?

Writ in India is the formal order of the court directing the authorities if there is a violation of the Fundamental Rights by a government authority or body.

Article 227 gives powers of superintendence to high court over all courts throughout the territories in relation to which it exercises jurisdiction.

In this respect, in the case of C.M.S. Info Systems Ltd. Vs Commissioner, CGST, Mumbai East &Ors. (Bombay High Court), the taxpayer filed a writ petition before the Bombay High Court on the ground that the decision-making process of the AAAR was flawed as it did not deal with the principal submissions of the taxpayer after recording the same in the impugned order. The Court, without going into the merits of the case, held that the decision-making process had not been complied with by the AAAR. Thus, the matter was remanded back to the AAAR for fresh consideration on merits and in accordance with the law.The Court observed that – 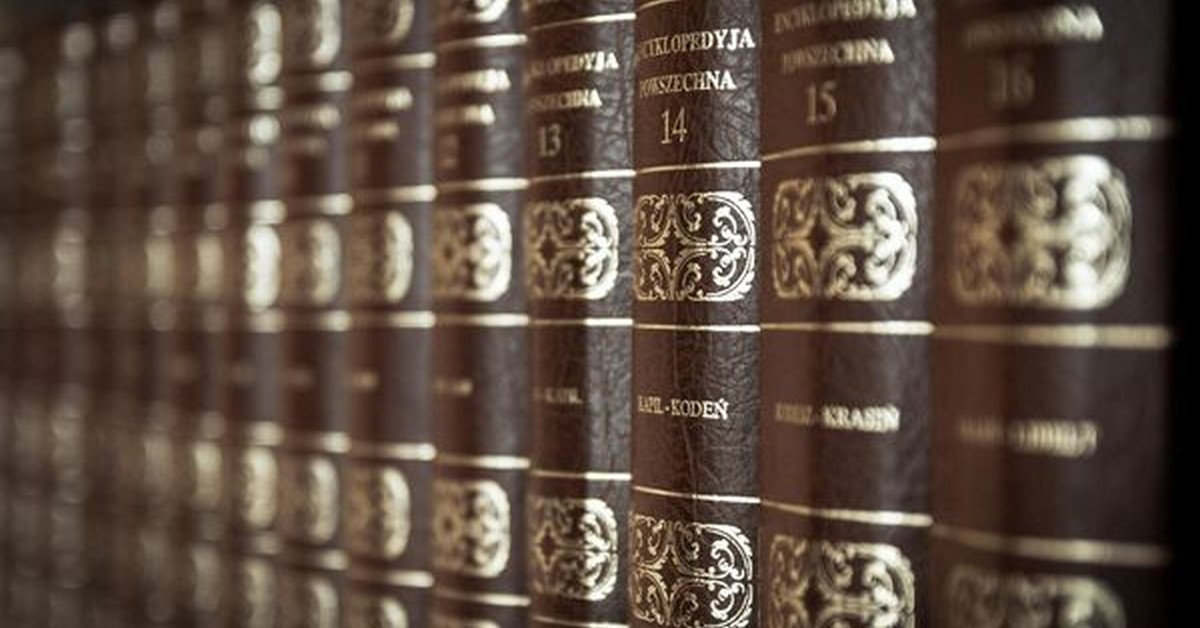 17. In Appropriate Authority and another Vs. Smt. Sudha Patil and Anr. (1999) 235 ITR 118 (SC), the Supreme Court has held that merely because no appeal is provided for, against the order of appropriate authority directing compulsory acquisition by the Government, the supervisory power of the High Court does not get enlarged nor can the High Court exercise an appellate power.

Further, in the Case of JSW Energy Vs Union of India and ors. (Bombay High Court), High Court did not to go into merits of decision given by GST Appellate Authority for Advance Rulings (AAAR)as the CGST Act has not provided for any further appeal against the decision of the Appellate Authority. The appellant had argued that the Appellate Authority, in relying upon the ‘new grounds’, has violated the principles of natural justice, by not putting the petitioner to any notice that such ‘new grounds’ were proposed to be considered or by not affording the petitioner opportunity to place on record the documentary evidences or clarifications in order to meet such ‘new grounds’. The Bombay High Court agreed to the arguments of the appellant that there was a breach of right of natural justice on the part of AAAR and remanded the case back to the AAAR.

Based on the aforesaid judicial precedents, it can be contended that the order passed by the AAAR cannot be challenged in the High Court under GST law. It can only be challenged in case the AAAR goes beyond its jurisdictional limits; breach of principles of natural justice; committing errors of law; etc.

Considering the above, taxpayers should cautiously examine the issue before making a decision in respect of filing an application for an advance ruling.