In place of launching the new GST return filing system, the government will try to introduce advanced features to the older system. 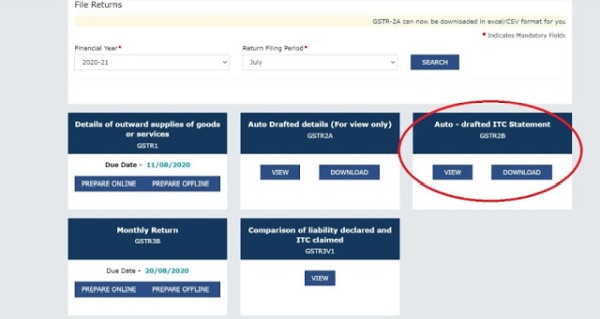 A measure to tackle ITC related issues that Council recommended was the introduction of an auto-drafted input tax credit (ITC) statement which would aid in assisting/ determining the input tax credit that is available for every taxpayer.

The government has launched form GSTR 2B for the Input Tax Credit. The form will help the government as well as the assessees in matching the input and output of ITC in forms GSTR 3B, GSTR-1, and GSTR 2A, accordingly.

GSTR -2B an auto-drafted ITC statement which will be generated for every registered person on the basis of the information furnished by his supplier in their respective GSTR-1, 5 (non-resident taxable person) and 6 (input service distributor) it is a static statement and will be made available for each month on the 12th day of succeeding month.

GSTR-2B will be available from July 2020 onwards. It can be generated by recipient taxpayers once a month on the 12th for the previous month. For instance, GSTR 2B for July 2020 can be accessed on 12th August 2020 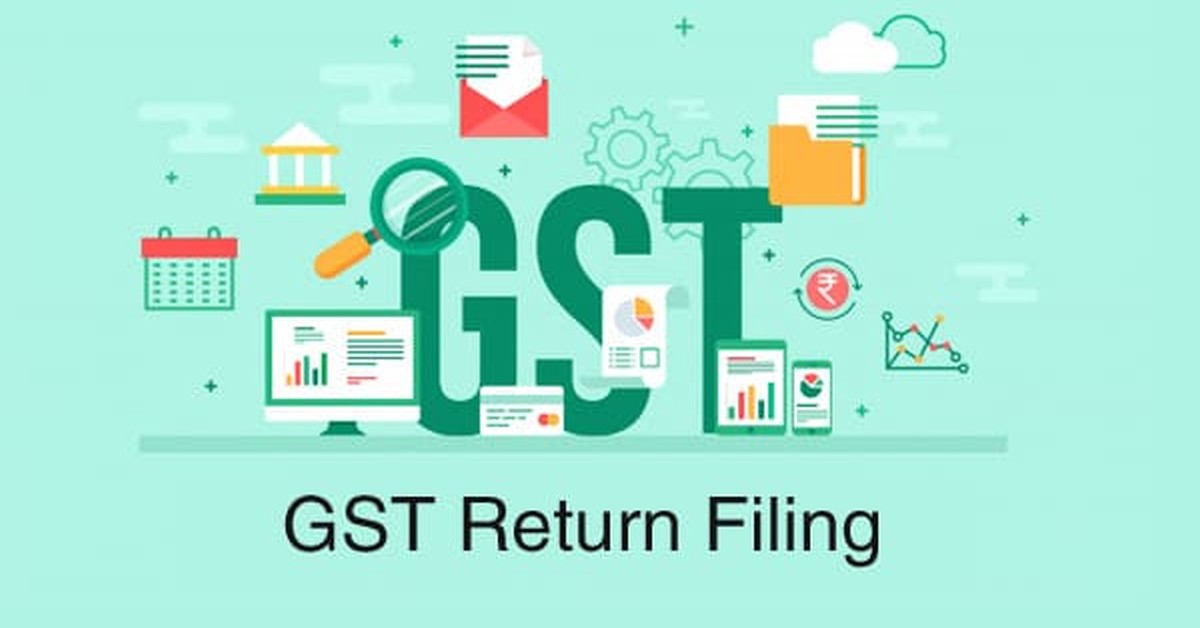 2) Taxpayers can now reconcile data generated in Form GSTR-2B, with their own records and books of accounts. Using this reconciliation, they can now file their Form GSTR 3B and they can ensure that no credit is taken twice,credit is reversed as per law, & tax on reverse charge basis is paid.

4) It also contains information on imports of goods from the ICEGATE system including data on imports from Special Economic Zones Units / Developers. Reverse charge credit on import of services is not part of this statement and need to be entered by taxpayers in Table 4(A) (2) of FORM GSTR-3B.

5) The statement will clearly show document-wise details of ITC eligibility.The contents of GSTR-2B is as follows:

b) Advisory for every section that clarifies the kind of action that taxpayers must take.

d) Cut-off dates and advisory for generating and using GSTR-2B.

e) Import of goods and import from SEZ units/developers (available from GSTR 2B of August 2020 onwards).

Notable differences between GSTR-2A and GSTR-2B:

1) GSTR 2A dynamic, as it changes from day to day, as and when the supplier uploads the documents whereas GSTR 2B remains static or constant, as the GSTR-2B for one month cannot change based on future actions of the supplier.

3) GSTR 2A does not contains details of ITC related to Import of Goods whereas GSTR 2B contains ITC on import of goods as obtained from ICEGATE system.

This was a small write up to explain about recently released GSTR 2B. Since, this is the first time that the statement is being introduced, by taxpayers are advice to refer to GSTR -2B for the month of July 2020.

All taxpayers as advised to view that detailed advisory relating to GSTR -2B on the common portal before using the statement.