Annual General Meeting and its Matters


Annual General Meeting (AGM) is an important annual event where Shareholders get an opportunity to deliberate about the activities of the company. An AGM is the only meeting in which Shareholders can interact with the Management or Board of Directors of their Company. It provides members with an opportunity to collectively discuss the affairs of the company and to exercise their ultimate control over the management of the company. AGM is not only inevitable for Companies but also for Universities, Schools, Charities, Unions and other corporate and institutions owned and controlled by the stakeholders are also required to hold an AGM to discuss the future prospects of the concerned organization.

Due Date of AGM

As per the provisions of Section 96 of the Companies Act, 2013 ("Act"), every Company other than One Person Company shall in each calendar year, hold a General Meeting as its Annual General Meeting ("AGM"). Every Company shall hold its first AGM within nine months from the date of closing of the first financial year of the Company and thereafter in each year within six months from the closure of the financial year, such that the time gap shall not be more than fifteen months between two successive AGMs. 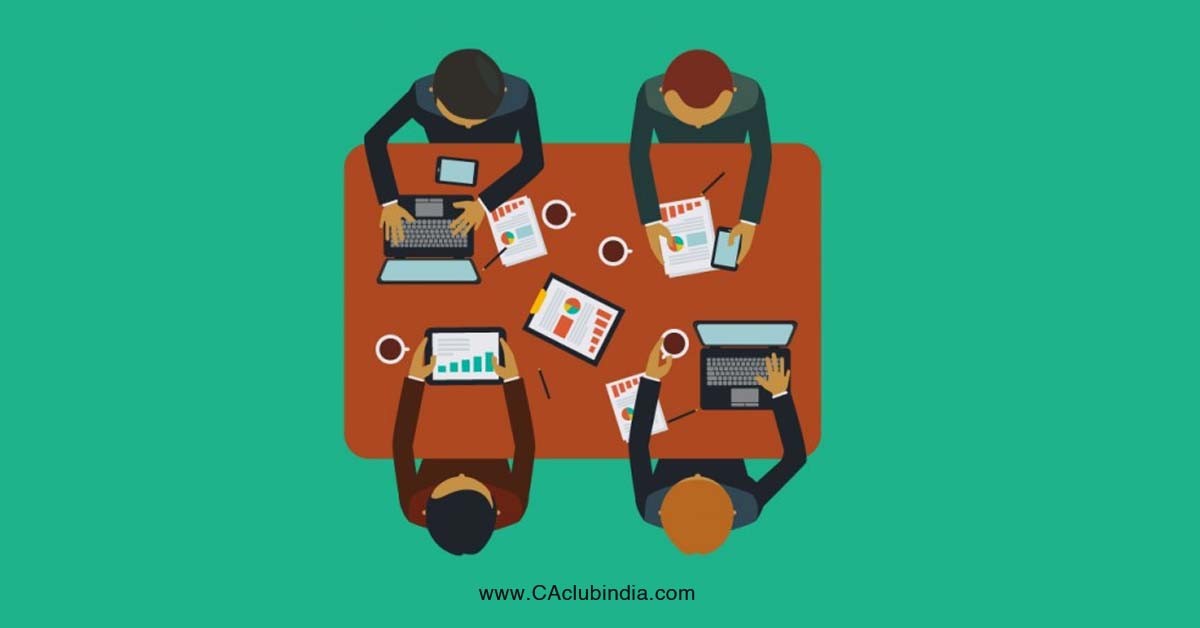 The Registrar of Companies ("ROC") may extend the time for holding the AGM, other than the first AGM, "for any special reason" by a period not exceeding three months, if it cannot be held within the prescribed time limit.

If a company holds its first AGM as aforesaid, it shall not be necessary for the company to hold any AGM in the year of its incorporation.

Further, as per Regulation 44(5) of SEBI (LODR) Regulation, 2015, the top 100 listed entities by market capitalization, determined as on March 31st of every financial year, shall hold their AGM within a period of five months from the date of closing of the financial year.

Therefore, in case of top 100 listed Companies, the Due Date of AGM shall be within 15 months from the date of last AGM or 5 months from the closure of the financial year, whichever is earlier.

Time and Place of AGM

Every AGM shall be called during business hours on any day that is not a National Holiday. The business hours are prescribed to mean the time period between 9 a.m. and 6 p.m. The venue of the meeting shall be either the registered office of the company or some other place within the city, town or village in which the registered office of the company is situated.

According to a clarification issued by circular no. 1/1/80 CL – 5 dated 16.02.1981 under the previous Act, the ministry has clarified that postal or municipal limits, whichever is wider is permissible for the conduct of Annual general meeting. Ministry further clarified that postal limit may be construed to mean city postal delivery area officially accepted by the postal authority. This clarification though issued by ministry under the earlier Act, may be considered for this relevant provision also until a fresh clarification issued by the ministry under this Act.

Note: "AGM of an unlisted company may be held at any place in India if consent is given in writing or by electronic mode by all the members in advance."

Exemption to One Person Company (OPC)

Compliance of provisions of Secretarial Standard-2

With effect from 01.07.2015, Secretarial Standard – 2 issued by ICSI is applicable to all types of General Meetings of all companies except One Person Company (OPC) and class or classes of companies which are exempted by the Central Government through notification.

Consequences of holding AGM after due date

The Companies which are not holding their annual general meeting with in stipulated period as laid down in the act are contravening the requirements of section 96 of the Act and liable to pay fine specified under section 99 of the Companies Act, 2013. The offence under this section is a continuing offence till the compliance is made.

The consequence of default in holding AGM, even where there is such a default is only liability for penalty and for payment of fine as prescribed by the statute and the further consequence is that the meeting, if held by the company beyond time, cannot be said to be void or illegal.

Extension of Time Limit for Conducting AGM through VC/OAVM

There are no provisions in the Companies Act, 2013 for conducting General Meeting through video conferencing/other audio visual means (VC/OAVM).

There is no mandatory requirement to convene AGM through VC/OAVM as per Companies Act, 2013. The Companies can convene their AGM through physical also.

Matters to be considered while preparing Notice of Annual General Meeting