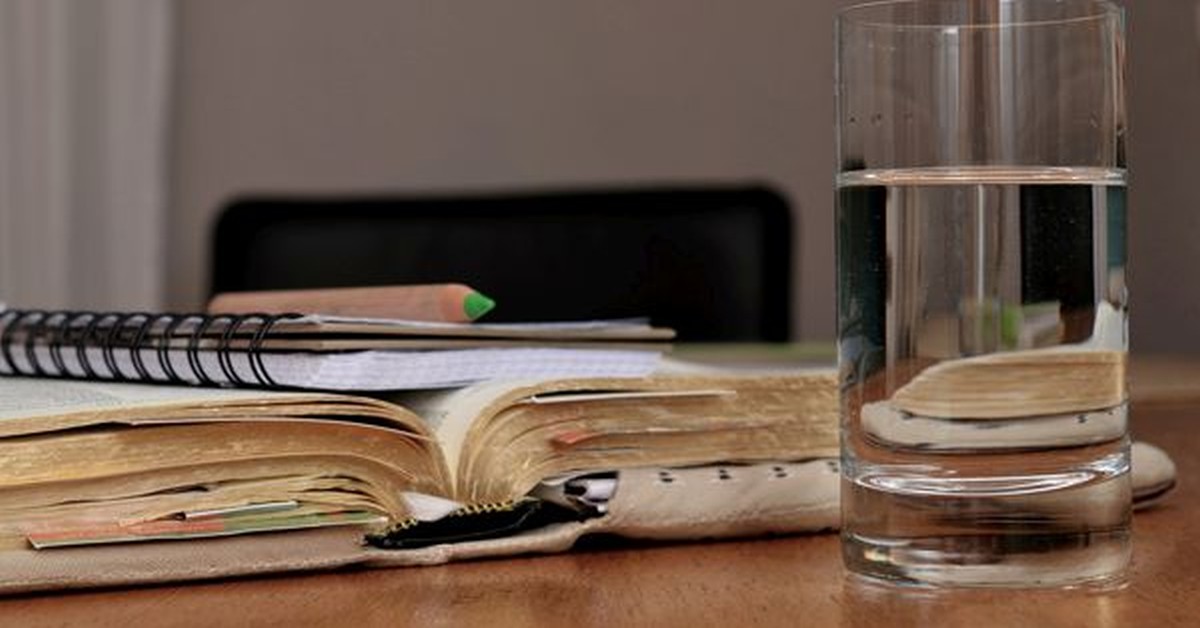 CA Inter Accounts (New Course) Examination this time was a 16 page Question Paper so needless to say a lengthy one, however the level of the examination was not very difficult. Can be referred to as of moderate difficulty.My general analysis of the examination is as follows:

• Examination being a lengthy one, students was supposed to maintain good speed throughout without compromising on the working notes part.

• Many questions were asked from Accounting Standards.

• No major new points were asked in the paper. All the questions were covered in the classes thoroughly.

Going question by question, following can be analysed about the exam:

Q1 - Was compulsory for 20 marks covering 4 sub parts of 5 Marks each. It was entirely from AS as per the general trend.
a) Was from AS 3 with the Point of Importance being Investing activities computation.
b) Was from AS 11 on making of trial balance from dollars into rupees relating to foreign operations.
c) Was from AS 2 on valuation of inventory.
d) Was from AS 22 relating to deferred tax computation along with MAT.

Q3- Both the parts of these questions were quite easy (10 Marks each)
a) Was from Investment Accounts chapter related to the Fixed Income Bearing Securities (Preparation of Investment in 10% debentures Account)
b) Was from Insurance Claims related to Loss of Profit Policy.

Q4- Again had 2 sub-parts of 10 Marks each
a) Was from Departmental Accounts covering Mark up & Mark down concept.
b) Was from Single Entry requiring preparation of Final Accounts. Proper working notes to be made.

Q5 - Had 2 sub parts of 10 Marks each
a) was from Final Accounts of Companies requiring preparation of Balance Sheet as per Schedule III. Notes to Accounts to be properly made.
b) was from Profit Prior to Incorporation requiring statement of apportionment.

Q6 - Had an internal choice as well wherein out of 5 sub parts, any 4 were to be attempted.
a) Was from Final Accounts of Companies requiring computation of Effective Capital.
b) Was from issue of Bonus Shares- very easy & straight forward.
c) Was from AS 17 on determination of Reportable Segments.
d) Was theoretical question from Advanced Partnership relating to the difference between Ordinary partnership firm & LLP
e) Was from Redemption of Debentures on computation of equity shares to be allotted to convertible debenture holders.

All in all as I stated earlier, we can't say that this examination had anything surprising for the student in it, but It must have really tested students' ability to complete the examination in time. Such an examination can be conquered with regular practice and practicing questions and past year papers with time boundations at the preparation stage.

To the students who appeared for the examination, I would only advice to let go however the examination went for them - good or bad and concentrate on the upcoming exams. It was just one exam out of the 4 or 8 you have to appear for. CA doesn't test you only on your preparation, but tests your mental stability and strength to keep your calm in the time of extreme excitement or extreme disappointment. On that note - Best of Luck for the results and may you fair well!!