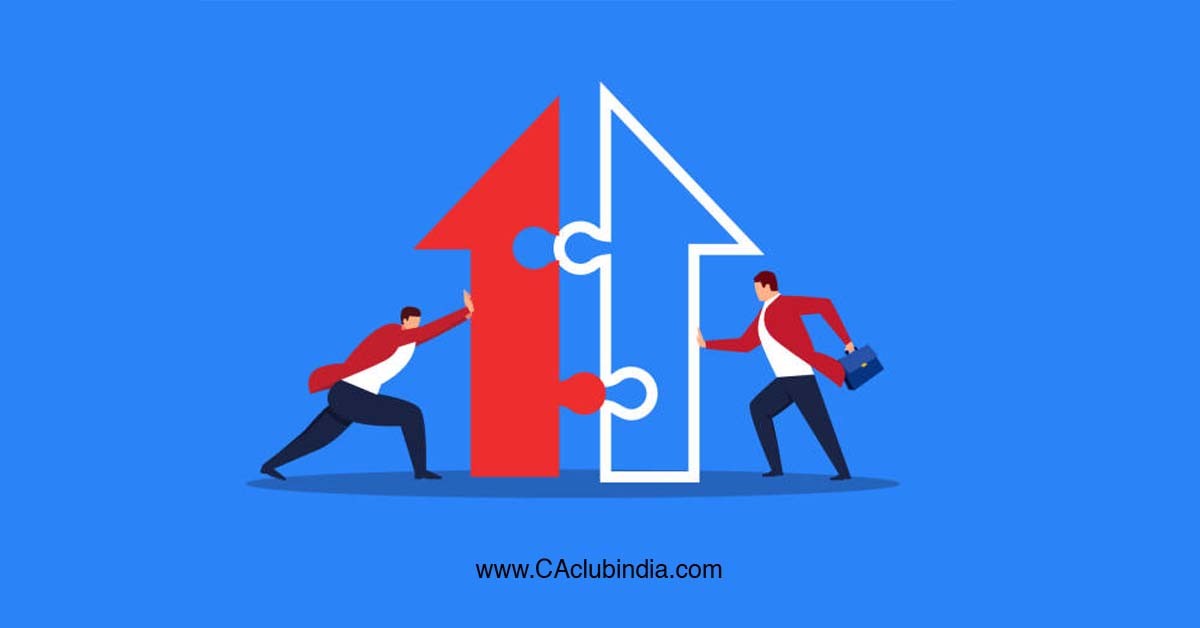 A. ANALYSIS OF NOTIFICATION - ONE: (Amendment in Section 16)

By this notification, the Central Government has appointed 01st September 2021 as the date on which Section 4 of the Companies (Amendment) Act, 2020 i.e., amendment in Section 16 of the Companies Act, 2013 shall come into force.

If any owner of registered Trade Mark that the name is identical with or too nearly resembles to a registered trade mark of such proprietor under the Trade Marks Act, 1999, made to the Central Government within three years of
incorporation or registration or change of name of the company,

The Central Government may direct the company to change its name and the company shall change its name or new name, as the case may be, within a period of three months 1from the issue of such direction, after adopting an ordinary resolution for the purpose.

If a company is in default in complying with any direction given under sub- section (1), the Central Government shall allot a new name to the company in such manner as may be prescribed and the Registrar shall enter the new name in the register of companies in place of the old name and issue a fresh certificate of incorporation with the new name, which the company shall use thereafter:

Provided that nothing in this sub-section shall prevent a company from subsequently changing its name in accordance with the provisions of section 13.

B. ANALYSIS OF NOTIFICATION - Two: Insert new rule, "33A. Allotment of a new name to the existing company under section 16(3) of the Act"

Pursuant to amendment in section 16 of the Act, the Central Government has incorporated Rule 33A in the Companies (Incorporation) Rules, 2014 for prescribing provisions for allotment of a new name to the existing company
under section 16(3) of the Act.

This rule shall be applicable in the case Company fails to change its name after direction u/s 16 of Companies Act, 2013.

A. NEW NAME BY CENTRAL GOVERNMENT

In case a company fails to change its name or new name, as the case may be, in accordance with the direction issued under sub-section (1) of section 16 of the Act within a period of three months from the date of issue of such
direction, the letters 'ORDNC' (which is an abbreviation of the words 'Order of Regional Director Not Complied'), the year of passing of the direction, the serial number and the existing Corporate Identity Number (CIN) of the company shall become the new name of the company without any further act or deed by the company, and the Registrar shall accordingly make entry of the new name in the register of companies and issue a fresh certificate of incorporation in Form No.INC-11C:

If Company has already filed INC 24 and it is pending for approval even after expiry of three months from the date of issuance of direction by ROC, then Central Government shall not change the name of the Company by itself.

B. COMPLIANCE BY COMPANY - AFTER CHANGE OF NAME BY CG

A company whose name has been changed under sub-rule (1)

• shall at once make necessary compliance with the provisions of section 12 of the Act like (Change of Name on Letter Head, Boards, Invoices, other documents etc.) and
• the statement, 'Order of Regional Director Not Complied (under section 16 of the Companies Act, 2013)' shall be mentioned in brackets below the name of company, wherever its name is printed, affixed or engraved.

Example: Name shall be mentioned in documents like this:

ABC Private Limited
(Order of Regional Director Not Complied (under section 16 of the Companies Act, 2013)

Once company will change it name by itself u/s 13 of Companies Act, 2013 then Company is not required to mention the above mentioned statement with its name.