The Institute of Chartered Accountants of India has announced that certain candidates of Ahmedabad, Aurangabad, Chennai and Pune have been allotted exam centres in the zone other than that opted by them. As such, it has been clarified that it is not possible to accede to the request of the candidates for transfer to an examination centre in a particular zone of the city opted by them. Read the official announcement below:

Subject: Zone / City - shifting of candidates for MAY / JUNE – 2021
Chartered Accountant Examinations [To be held in JULY 2021] 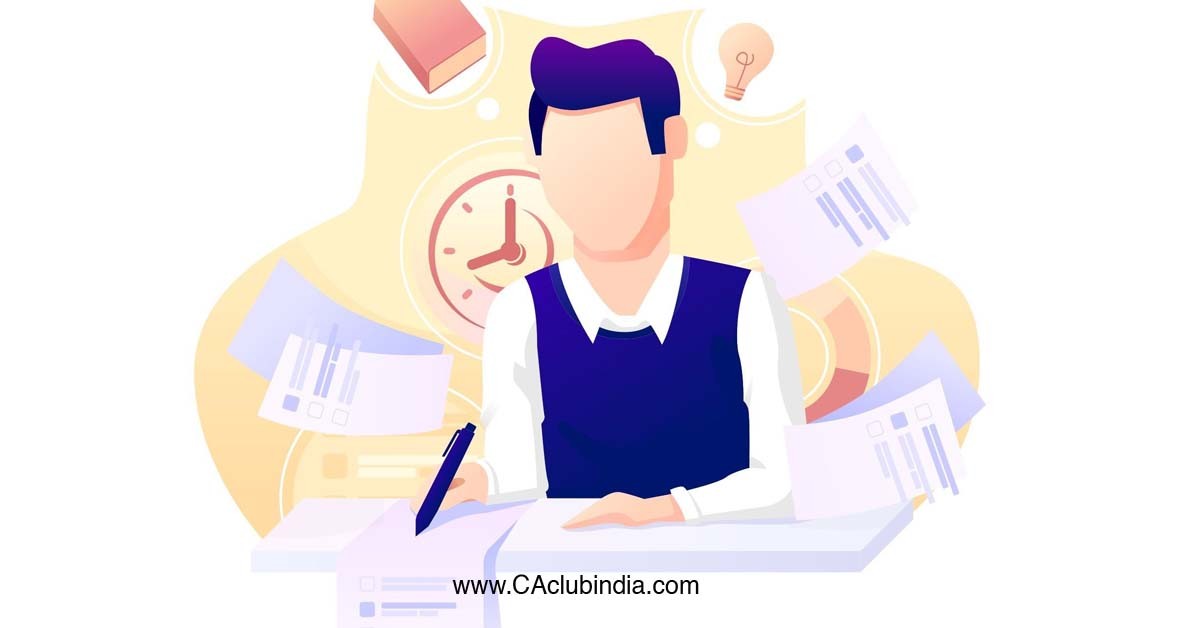 While inconvenience caused in the matter is deeply regretted, we seek the cooperation from the ICAI students and other stakeholders in this regard.

The Candidates are further advised to note the above and stay in touch with the website of the Institute, www.icai.org.