Why Recovery of Infosys' Shares from the IEPF Is a Great Idea?

So, if someone has dormant shares of Infosys lying in IEPF form 2001, then considering the exponential growth in them, even a small investment would have grown to crores of rupees.

Let’s understand in the following sections why it is profitable for old investors of Infosys to apply for recovery of their money from IEPF. 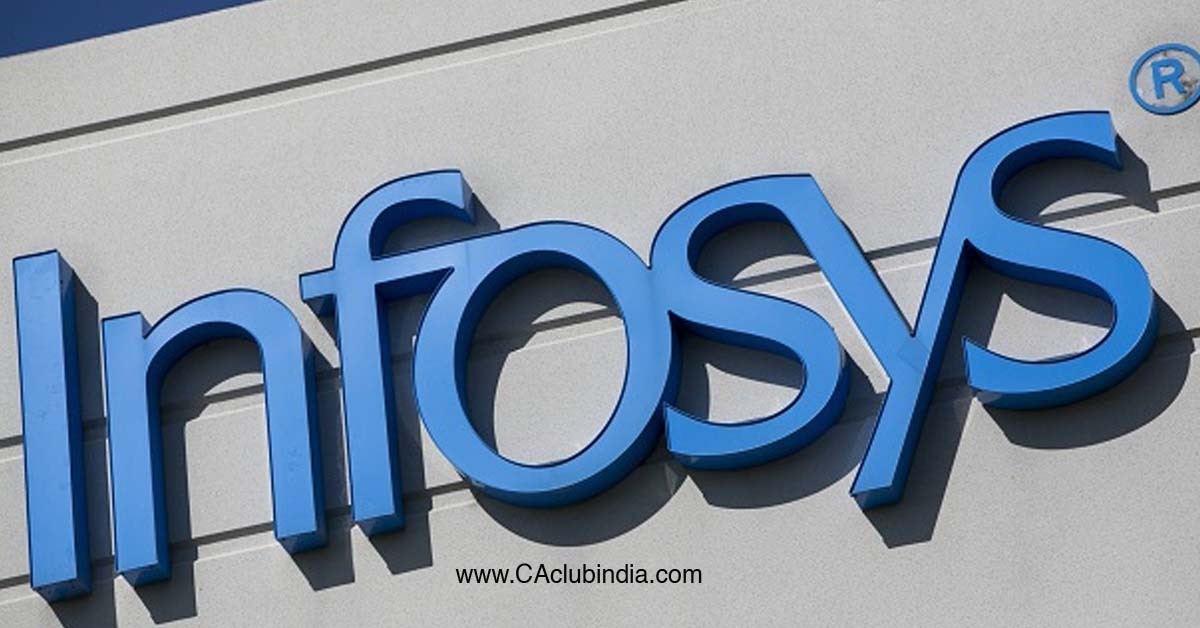 Infosys is an information technology giant that gives other companies services in sectors like information technology, outsourcing, and business consultation. The IT service provider was incorporated in 1981 and was listed as a public company in 1993. Infosys had a market
capitalization of Rs. 273214 Crores as per the data in 2020 and it is India’s second-biggest IT firm after TCS.

Over the years, it has been quite generous to its investors and given them bonus shares multiple times. This is the main reason why even a small investment in Infosys during its early years would have made an investor a crorepati today. Let us understand this by some calculations in the following sections.

• The company, in 2004, issued bonus shares in the ratio of 3:1. This means that for every one share the investor has, the company will issue 3 shares as a bonus. So this would have taken the total shares owned by the investor to 100 shares + 300 bonus shares = 400
Shares

• In 2006, Infosys issued another round of bonus shares at the ratio 1:1. This would have taken the total shares to 800.

• Now if we add the amount generated by dividends in the last 20 years the nest profit of the investor would be more than a crore rupees.

Set Off and Carry Forward of Losses | An analysis

Consequences of not filing the ITR

Setting up Data Structure for Self & Firms