Since the Goods and Services Tax ('GST') got introduced from July 2017, there has always been issues of specifically matching and reconciling of Input Tax Credit ('ITC') claimed in self-declared tax summary return i.e GSTR-3B with the data under auto generated form GSTR-2A/2B.

GSTR-3B is a consolidated form of monthly summary return covering details of inward and outward supplies which is required to be filed by a registered person electronically on the GST Common Portal. The particulars such as inward and outward supplies of goods or services, input tax credit availed, tax payable, tax paid, etc. are required to be declared in such return. Whereas, GSTR-2A being an auto populated dynamic form generated for Recipient which covers ITC pertaining to all outward supplies declared/ furnished by the suppliers in their GSTR-1. 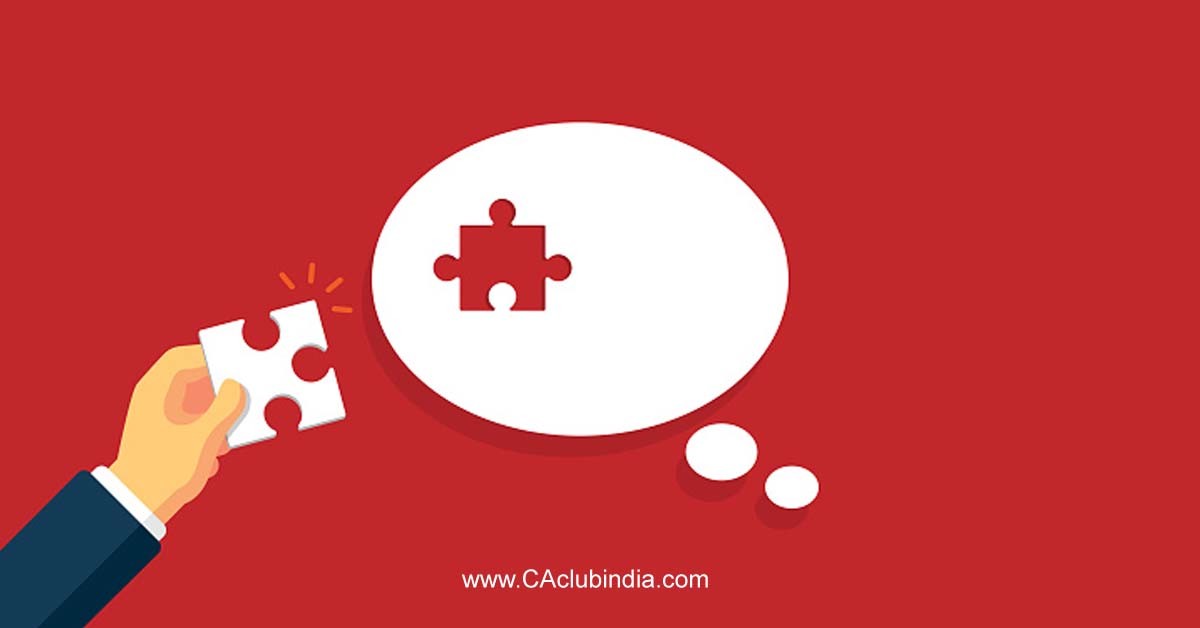 The amount of ITC available as disclosed in GSTR-3B must match with the details of supplies disclosed in Form GSTR-2B, alongside GSTR-2A.

The issue often arises when the Department issues notices to the assessees seeking reply as to why there has been a mismatch of ITC as claimed in their GSTR-3B vs GSTR-2A/ 2B Failure of satisfactory reply, leads to ITC reversal along with imposition of interest and penalty by the Department.

Section 16(2)(c) of the CGST Act states that if the supplier fails to file the return from his side, the benefit of ITC cannot be denied to the recipient for the same. That's because the recipient does not have any control on the omissions and errors committed by the supplier.

In the Union Budget 2021-22, the Hon’ble Finance Minister has proposed various amendments in the CGST Act. One of the recent changes being made vide Clause No. 100 of the Finance Bill, 2021 with respect to the addition of a new condition for availment of ITC.

It has been proposed to insert the new clause ‘(aa)’, after clause (a), in Section 16(2) of the CGST Act, that provides an additional requirement to claim ITC based on GSTR-2A and newly introduced GSTR-2B, i.e., ITC on invoice or debit note can be availed only when details of such invoice/debit note have been furnished by the supplier in the statement of outward supplies (GSTR-1) and such details have been communicated to the recipient of such invoice or debit note.

Sub-clause (aa) in Section 16(2) of the CGST Act proposed to be inserted:

This amendment as and when notified, will thereby going to close unnecessary litigation and writ petitions challenging the validity of Rule 36(4) of the CGST Rules, 2017 which prescribes the similar condition with 5% limit to avail ITC on invoices/debit notes not uploaded by the supplier in GSTR-1.