What Amazon's and Disney's of the world do not want us to know?


Recently Disney announced acquisition of Fox. Now generally, I (along with all comic book fans) would be very happy with the news. Who doesn't want Wolverine and X-men to share the same screen with our own Avengers, and who doesn't want a good Fantastic Four movie.

But this acquisition must have got a lot of us thinking about how Disney is almost a Monopoly or on the way to become one. 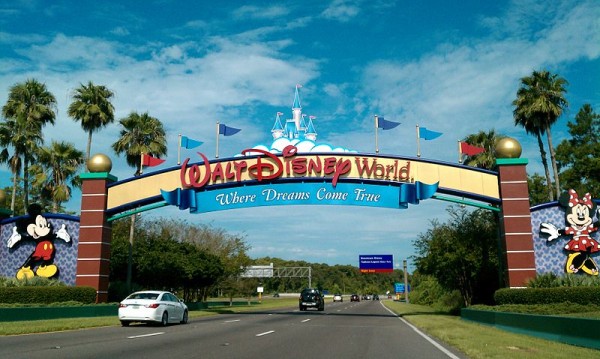 Yes, some people say that Facebook's and Amazon's bid to get into sports and live-streaming space could also be reason for the acquisition. So why do you care? Well you should, and probably ask yourself are we moving towards a future where Big (some at present bigger than many countries) Conglomerates control the world? 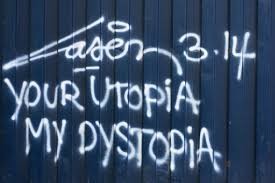 Lets explore why it is important these consolidations shall be our topic of discussion in every day life and not turn a blind eye towards it.

One reason we all could agree that it spoils the level playing field for other startups whose product maybe better but do not have money to burn through in initial stages. Now some people might argue, consolidation will lead to more entrepreneurship as it will give more incentive to perform.

But this argument goes out of the window when markets will be rigged and biggest institutions sold out to companies and their influence (For e.g., they can sue smaller companies and just wait them out to burn out their cash OR they can just give them an offer they cannot refuse and buy them.)

If you wanna talk a real world example, look in India how telecom sector (after Jio entry) is just consolidated that only 2-3 companies will remain and they can basically charge anything after a few years and no one to stop these massive conglomerates.

Another reason is that they will halt innovation in fields where they are a monopoly or a part of consortium. It is very easy to produce better products when existing is giving you better profits and there is no risk of competition rolling out better products as we have with them an agreement.

Its not that there are not any laws against it and no authority taking a look at it. In India we have Competition Act and Competition Council which looks into that matters. In USA you have Anti trust laws. But how effective have these really been and how effective these will be in future which is literally for them to sell off to Google's and Amazon's of the world.

Politicians in every country want small businesses to grow unfortunately their actions and words do not match. If they would have we would not have such a scenario.

So what can we do? Unfortunately not much and just spread information about it and hope Government listens and finally does something For the People by building better regulations and giving teeth to tear apart such companies.